Now the High Court has ruled, there are just two ways forward

What now after the High Court's ruling on the 'Citizenship Seven'? George Williams suggests an audit of the eligibility of all parliamentarians and amending section 44 of the Constitution. 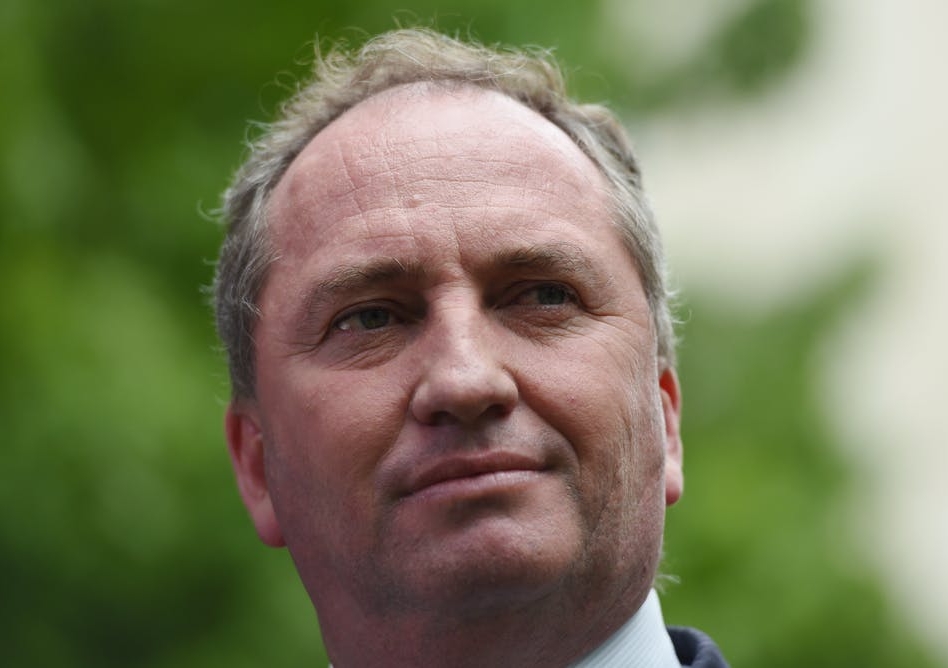 OPINION: Section 44 of the Constitution says that a person cannot sit in the federal Parliament if they are a "subject or a citizen … of a foreign power". A unanimous High Court has adhered to the ordinary and natural meaning of these words. It has disqualified five parliamentarians because they are the citizens of another nation. On the other hand, senators Canavan and Xenophon have survived because the High Court could not determine they possess such rights.

In reaching these outcomes, the Court rejected every attempt to read exceptions and qualifications into section 44. In particular, the government got nowhere with its submission that a person is only disqualified where they voluntarily take up foreign citizenship or become aware that they hold this entitlement.

The High Court's reading of section 44 is strict and unsurprising. It means that a dual national is barred from Parliament even where they were born in Australia, are ignorant of their other citizenship and have never attempted to use the rights or privileges of another country. A person can even be disqualified where they become a dual national later in life due to legal changes in another country.

The Australian people should be asked at a referendum to alter section 44 so that a person can sit in our national Parliament provided they are an Australian citizen.

The government's opponents will be emboldened by this decision. They may redouble their efforts to identify further MPs who fall foul of the High Court's ruling. Indeed, Labor already has a case pending against lower house Coalition MP David Gillespie under another part of section 44. His case, and the possibility of other challenges, could prolong the political uncertainty for many months, perhaps all the way to the next election. Such cases threaten the Turnbull government's hold on power.

All this is a very unsatisfactory way of running a national Parliament. However, there are other paths forward. One is to conduct an audit of the eligibility of all parliamentarians to identify those MPs who may now be disqualified due to the High Court ruling. There is now sufficient certainty about the state of the law on section 44 to enable this to be conducted immediately.

The second option is to recognise that section 44 of the Constitution is ill-suited to modern times and should be amended. This part of the Constitution was drafted in the 1890s when dual citizenship was rare, and Australia more isolated and inward-looking. Today, the section runs counter to Australia's national interests. It is not consistent with our sovereignty to permit the eligibility of our parliamentarians to be determined by the citizenship laws of foreign nations.

Sadly, the current crisis was entirely predictable. Parliamentary reports recognised in 1981 and 1997 that section 44 could wreak havoc. On both occasions, Parliament recommended that the section be changed. It is now time to act upon these findings. The Australian people should be asked at a referendum to alter section 44 so that a person can sit in our national Parliament provided they are an Australian citizen.

George Williams is Dean of UNSW Law. This article was originally published by the Sydney Morning Herald.