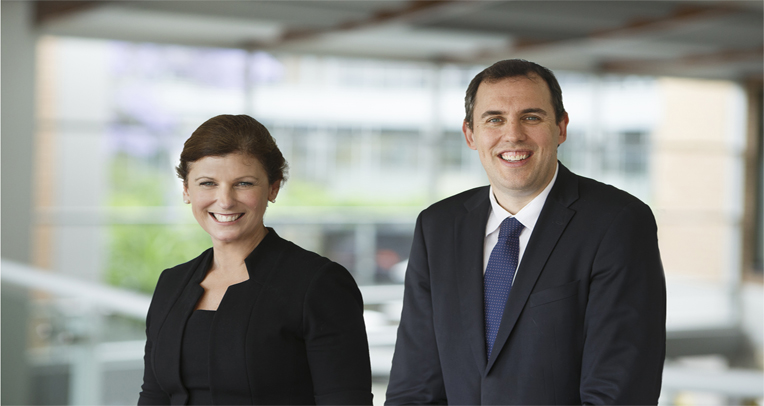 The Australian Graduate School of Management today announced Professor Julie Cogin, Director, AGSM and Deputy Dean of UNSW Business School, has been appointed Academic Dean and Head of Queensland University (QU) Business School. Over the course of her 18-year career at UNSW, Professor Cogin has held a number of senior leadership roles including Head of School (Management), Deputy Dean (Engagement), Associate Dean (Education) and played an influential role on many university level committees. Most recently as Director, AGSM and Deputy Dean of the UNSW Business School.

Over her three-and-a-half year tenure, Professor Cogin, an AGSM Fellow, has led the revitalisation and improved performance of the School’s programs and external standing. In the prestigious Financial Times (UK) Global MBA Rankings, the AGSM Full-time MBA has climbed 22 places to 54th in the world and the Online MBA was ranked fourth in the world. She was last year named one of Australia’s 100 Women of Influence, and recently joined the Board of ASX listed G8 Education.

Professor Clinton Free has been appointed Acting Director of AGSM while a search is undertaken for a permanent replacement. An AGSM Fellow, he has been the Academic Director for over two years. He has received substantial competitive research grants including an ARC Future Fellowship, an ARC Linkage Grant and a major grant from the Social Sciences and Humanities Research Council in Canada and published widely in prestigious, international academic journals. Professor Free has served on faculties and taught MBA courses at Oxford University and Queen’s School of Business in Canada. He has also been involved with research training through professional associations such as CIMA (Chartered Institute of Management Accountants).

Professor Free has acted as a consultant and executive educator to a broad range of commercial firms and government bodies across the globe, including Boston Consulting Group, Merck Serono, the Reserve Bank of the UAE, Goldcorp, BMW Canada, and the Red Cross. Before entering academia, he worked as a solicitor and management consultant at some of Australia’s largest professional service firms. He holds Commerce and Law degrees from UNSW, where he was a University Medallist, and a doctorate from Oxford University, where he was a Rhodes Scholar.