The Nobel Prize in Economic Sciences has been awarded to Richard Thaler, an excellent choice that reflects an important shift in economics over the last three decades, Richard Holden writes. 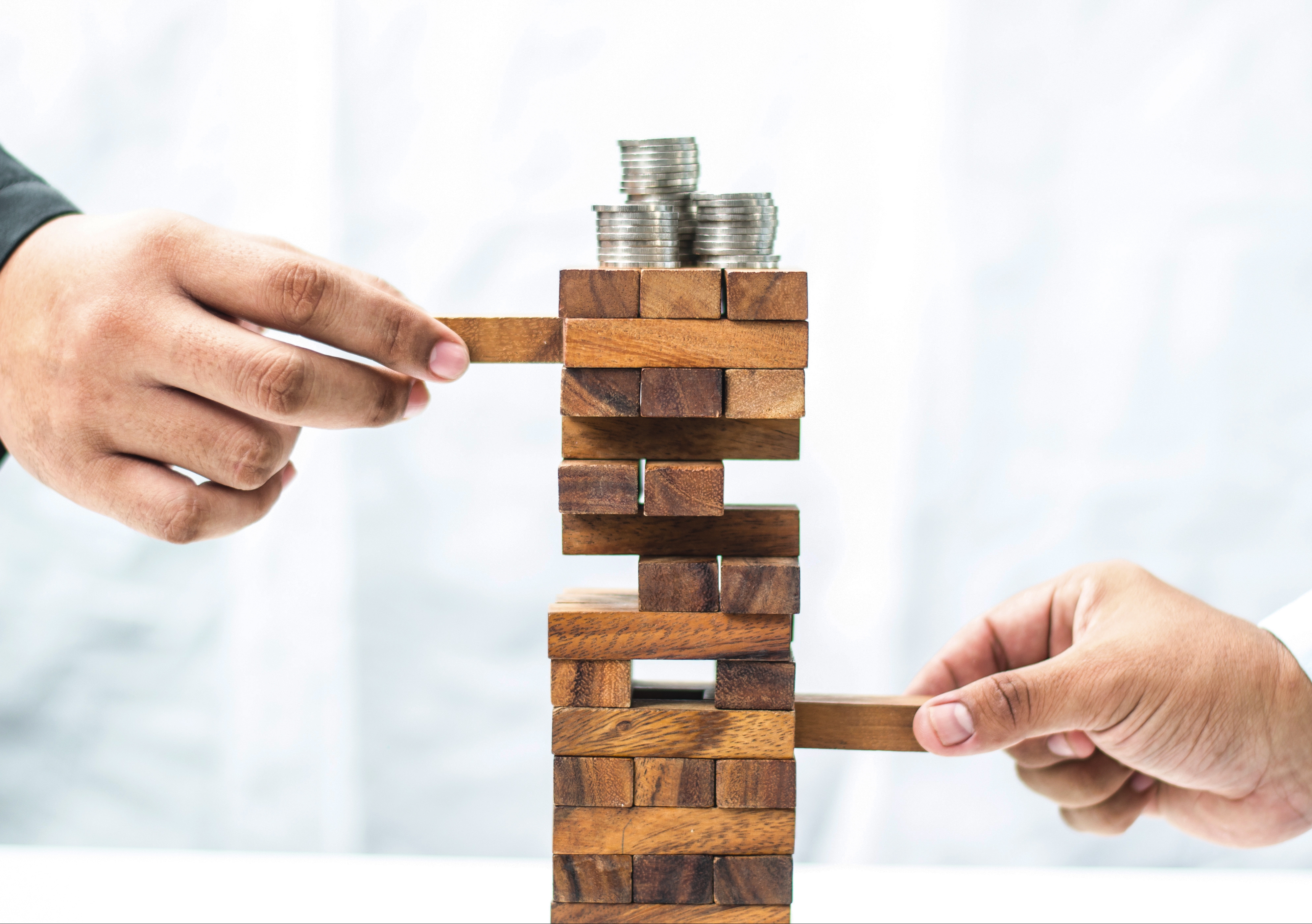 The Nobel Prize in Economic Sciences has been awarded to Richard Thaler of the University of Chicago, Booth School of Business, for "for his contributions to behavioural economics". He tried to introduce the study of human irrationality into a discipline that prides itself on rationality.

This is an excellent choice that reflects an important shift in economics over the last three decades, to take human psychology seriously when thinking about economic decision-making, and the implications for everything from basic individual choices, to retirement savings, to the operation of financial markets. (Disclosure: I was a colleague of Thaler's at Chicago Booth.)

Outside the teaching rooms at the Chicago Booth there are a number of large posters of various luminaries and their contributions (including other Nobel Laureates). On his, Thaler perhaps summarised his own approach best. His quotation reads: "I think it is possible to strengthen economics by incorporating the idea that some people behave like humans, at least some of the time." Witty, but also deep.

And, beginning in the 1980s, Thaler did just that.

In a first set of contributions, Thaler showed that people systematically deviate from the standard "expected utility theory" of von Neumann and Morgenstern that is the workhorse economic model of how people make choices.

A now classic example is the so-called "endowment effect":

"(a) Assume you have been exposed to a disease which if contracted leads to a quick and painless death within a week. The probability you have the disease is 0.001. What is the maximum you would be willing to pay for a cure?

(b) Suppose volunteers would be needed for research on the above disease. All that would be required is that you expose yourself to a 0.001 chance of contracting the disease. What is the minimum [amount of money] you would require to volunteer for this program? (You would not be allowed to purchase the cure.)"

A typical answer from respondents is about $200 for (a) and $10,000 for (b). Yet the standard model says the answer should be precisely the same. People, it seems, are willing to pay a relatively small amount to "buy health" compared to what they require to be paid to "sell health".

This turns out to be a pervasive phenomenon. Thaler showed it is consistent with people valuing losses and gains differently ("loss aversion") as in the "Prospect Theory" of former Laureate Daniel Kahneman and his collaborator Amos Tversky. And he showed that firms take advantage of this commercially – they often frame things as "cash discounts" rather than "credit card surcharges". Moreover, it holds in experiments with real stakes, not simply survey questions.

Thaler's concept of "mental accounting" holds that people put expenditures into distinct categories (e.g. food, housing, clothing, etc). This also has strong empirical support, and far-reaching implications. When people behave like this they do not take advantage of the ability to smooth decisions across categories, and they can behave in ways that are not optimal. One well-documented example is that taxi drivers routinely set a target amount of earnings and stop once they have reached it. This "satisficing" behaviour – rather than optimising – has broad implications for the labour market generally.

Now, one might think that all these defects in individual decision-making wash out in large markets. Indeed, this was the routine critique of behavioural economics in seminars in the early 2000s. A huge body of scholarship in "behavioural finance" has shown that this is not the case. Psychological factors and limits to arbitrage can have huge implications for the operation of financial markets – creating mis-pricing and excess volatility.

Thaler also pioneered the concept of "social preferences" where people care about fairness. In an elegant experiment – the "dictator game" – one subject is given $20 and can propose a split with the other subject. If the other accepts the offer then that's what they both get. If they reject, both get nothing. Subjects routinely reject an $18/$2 split – or often even $15/$5 – and prefer to get nothing.

This both contradicts the standard model, and shows that fairness can be a vital consideration in economic settings.

Finally, the self-control problems Thaler documented in other work mean that individuals can benefit from a kind of "soft paternalism" in everything from quitting smoking to managing their retirement savings.

With Nudge co-author Cass Sunstein, Thaler has been the driving force behind designing public policy in a way that recognises and remedies this. Default options in retirement savings are a good example. From the US to Britain and now Australia "behavioral insights units" have been set up in government to guide public policy in diverse areas on the basis of Thaler's work.

Thaler has enriched our understanding of economics by introducing psychological factors within a coherent and tractable framework.

And his work continues to have far-reaching implications for how we get people to make better decisions.