Risk of tsunamis in Mediterranean Sea has been overstated

A review of geological evidence for tsunamis during the past 4500 years in the Mediterranean Sea has revealed that up to 90 per cent of these inundation events may have been due to storm activity instead. 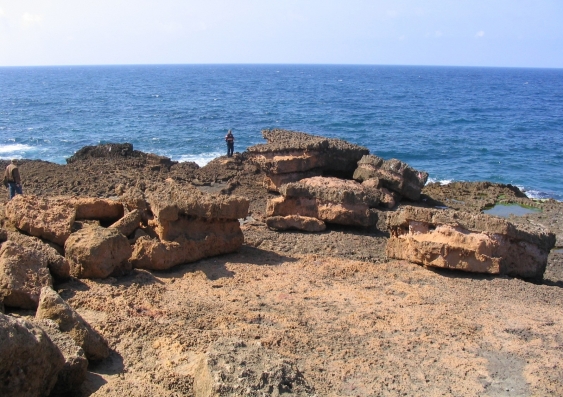 Boulders on the Tipaza coast of Algeria that would have been deposited in a high-energy event. Credit: C. Morhange

A review of geological evidence for tsunamis during the past 4500 years in the Mediterranean Sea has revealed that as many as 90 per cent of these inundation events may have been misinterpreted by researchers and were due to storm activity instead.

“Yet discriminating between tsunamis and storm deposits is one of the most challenging and hotly debated areas of coastal geoscience.

“Following intense media coverage of events like the devastating 2004 Indian Ocean tsunami, there has been a marked increase in geological research reporting evidence for past tsunamis in the Mediterranean.

“Our provocative and timely study suggests that up to 90 per cent of the claims for tsunamis having occurred in the Mediterranean in the past 4500 years need to be reconsidered. The risk from this hazard could have been significantly overstated in this region,” Professor Goff says.

The study, by an international team of scientists from UNSW, the French National Centre for Scientific Research, and the universities of Toulouse, Aix-Marseille and Exeter, is published in the journal Science Advances. 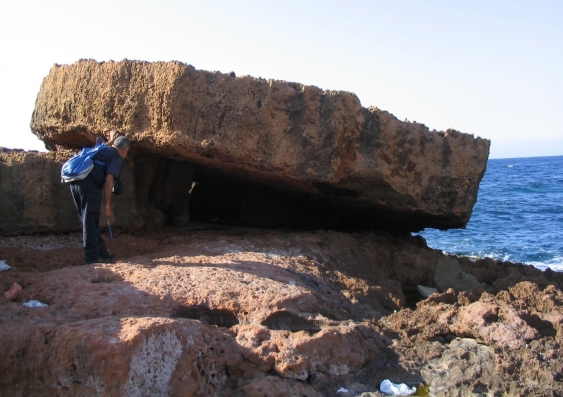 Boulders on the Tipaza coast of Algeria that would have been deposited in a high-energy event. Credit: C. Morhange

About 130 million people live around the Mediterranean Sea and it is one of the world’s leading tourist destinations, with more than 230 million visitors a year.

The team studied 135 past events in eight Mediterranean countries that had been identified in the scientific literature as tsunamis on the basis of geological evidence, and which had been dated using a variety of scientific techniques.

“We compared these events with storm records for the same period,” says study first author Dr Nick Marriner of the French National Centre for Scientific Research.

“We found the dates for the tsunamis peaked every 1500 years – at about 200, 1600 and 3100 years ago. This matched well with 1500-year climate cycles of cooling in the Mediterranean and North Atlantic and heightened storm activity.

“This suggests most of the geological evidence is related to periods of severe storms, rather than tsunamis.” 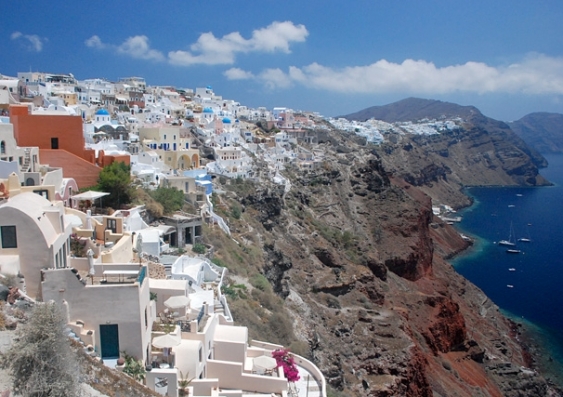 The Mediterranean is famous for one of the most catastrophic tsunamis of all time – the tsunami caused by the Santorini eruption almost 3500 years ago that devastated the civilisation of Crete, leading to the legend of the lost city of Atlantis.