Vital Signs: Economics can’t explain why unemployment and inflation are both low 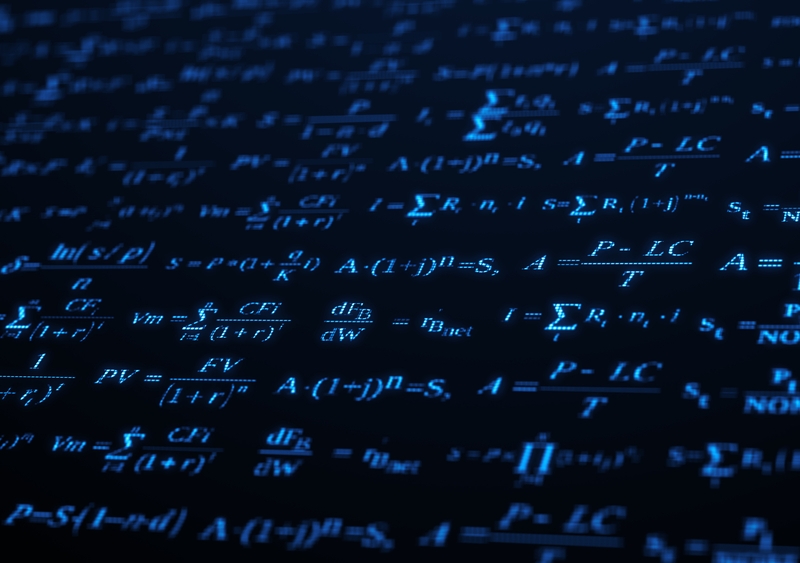 This week: an explanation of why central banks can’t deal with simultaneous low unemployment and inflation.

The financial data this week were largely centred on inflation in Australia and China, and what the Reserve Bank of Australia (RBA) thought about those things at their last board meeting.

This gives us the chance to focus on what is the most important issue in macroeconomics at the moment, and will govern the behaviour of the RBA, the US Federal Reserve, and the European Central Bank in coming years.

A key question in thinking about how central banks should set interest rates is the relationship between economic output and inflation. Too much inflation is bad, as is too little, so policymakers want to balance stable inflation with as much output (GDP growth, employment, etc) as possible.

But how to do this?

If this were a stable, predictable, relationship, this would be great news for policymakers. Pick where you want to position yourself on the inflation-output tradeoff and the Phillips Curve tells you the answer.

Alas, it has long been know that this relationship is rather less clear than in Phillips’s data.

The rational-expectations revolution, ushered in by Nobel Laureate Robert Lucas, showed that a relationship like the Phillips Curve would depend on what people thought policymakers were going to do. In other words, you can’t rely on historical data when making policy, if those policies affect the data (as they always do). This is known as the “Lucas Critique”. And it’s right.

The thing is that policymakers need to make decisions, now. And being “right” is all well and good, but being practical is pretty important, too.

So for a long time, policymakers fudged things by using what they called the “expectations-augmented Phillips Curve”. Basically a hack.

But now, even that has broken down. Neither the Fed nor the RBA can understand within any framework how it can be that both inflation and unemployment are so low. Take the US: 4.2% unemployment and 1.4% inflation. It should be, according to basic economic theory, that when workers are so scarce one has to pay them more to work, so inflation goes up.

But not according to the data. The big and important question is: why not?

The cheap answer is that we are not measuring things correctly. For example, there is a lot of “underemployment” so that 4.2% isn’t really right – these folks aren’t working all the hours they want.

There is probably some truth in that, but it’s hard to believe there has been a dramatic shift in the proportion of those underemployed in the last decade. Even if it is true, it still begs the question: why?

I think it’s safe to say that not only does nobody know for sure, nobody has a good conjecture. Or, to quote the celebrated US baseball player Yogi Berra when a high-school teacher asked him: “don’t you know anything?”, Berra replied “I don’t even suspect anything”.

A wild guess is that it’s not mismeasurement, but technology.

A lot of employment relationships are now determined through online matching. There are fewer intermediaries – including unions. That has diminished the bargaining power of most workers, limiting their ability to extract higher wages when labour-market conditions are tighter.

In addition to this, central banks like the Fed and the RBA have now established a strong reputation for being tough on inflation. That has taken time to take hold, so it is reasonable to think that if there was an expectations-augmented Phillips Curve it would have changed over time – perhaps getting to where we are now.

The real test, of course, will be if central banks abandon inflation targeting in favour of more output-focused policies. That might well be the right thing to do. But I, for one, would be surprised if the relationship between unemployment and inflation didn’t change as a result of that.

Or to put it a different way: Lucas was right.

Richard Holden is Professor of Economics and PLuS Alliance Fellow at UNSW.