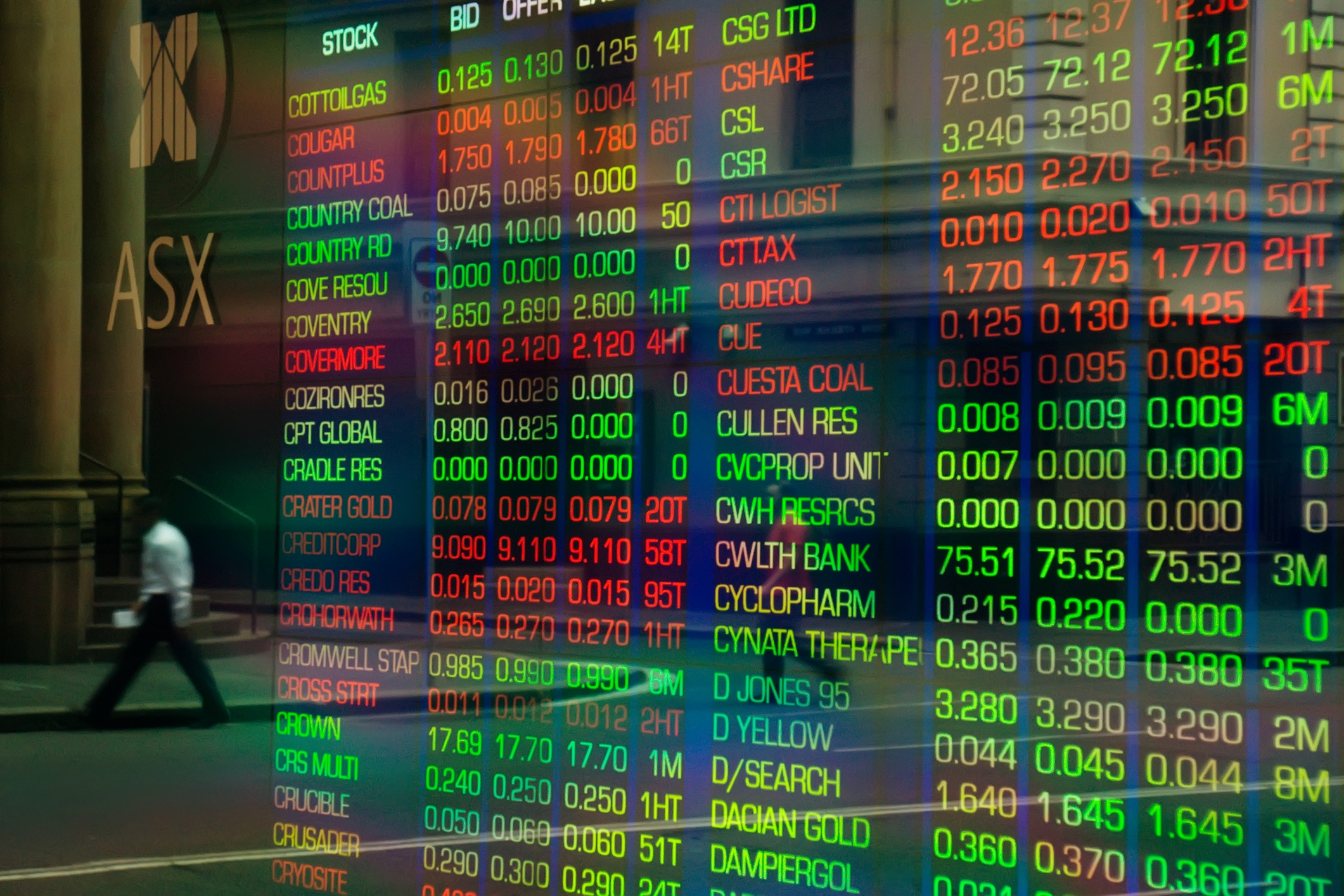 In 2008 Fiona Dunstan, Executive Director of the Australian Microcap Investment Conference, was working for an ASX listed company during a time of incredible growth. Yet the stock market was paying no attention. The company was hitting great milestones but despite this, their share price was barely moving.

"I learned it could be really difficult to get the message out there if your company's not getting much media coverage," says Fiona. "And with over 2,100 companies listed on the ASX, it's predominantly the top 50 getting 99% of the coverage."

So in 2010, with the support of her company D H Flinders, she launched the Annual Australian Microcap Investment Conference.

Each year the conference aims to increase the profile and awareness of companies in the sector. "When we started, institutional investment in Microcap companies was a relatively recent occurrence," says Fiona.

But the industry has since grown significantly and continues to, evidenced by the growing number of small cap fund managers we're now seeing – and attendees at the conference.

"It's a compelling part of the market to invest in," says Fiona. "Risk can be high which is one of the reasons its essential to find out as much as possible so you can, to get a level of comfort with the management team, strategy and resourcing."

However returns in the sector can be phenomenal, "as long as the company is scalable," says Fiona.

Over the last 7 years, she has witnessed incredible growth for companies who have participated in the conference.

"This is a segment where the entrepreneurial spirit is still alive and well," says Fiona. "With new businesses being formed, markets being explored, technologies being invented and product advancements being made."

Which is what makes the conference so exciting. Each year, up to 25 ASX listed company CEOs speak, presenting their vision for the future.

"Hearing 25 case studies, one after the other, where CEOs talk about strategy, their plans for growth and successes in the last 12 months – you find yourself sitting there and assessing what makes sense, and considering the potential value of investing in the company," says Fiona. "It's like doing a mini MBA."

And as an MBA Alumna from AGSM, she would know. She says studying her MBA has given her the breadth of insight needed to understand the different factors impacting a company and its growth.

"It's certainly given me a holistic understanding of the synergies needed to grow a business – and the ability to see the CEO's perspective," she says.

Fiona ensures a range of industries is represented at the conference – from biotech to mining resources, clean techs to manufacturing and financial services. As well as a variety of company sizes with some companies sitting under $10million and others with a market cap of $200million.

"For me, the thing that amazes me every year is the feedback from people who had little interest in or expectation for a particular company, perhaps with how they presented on paper, and are then blown away after listening to the CEO or founder speak," says Fiona.

At the Microcap level, the founder is often still involved, fervently driving growth and working with a lean management team.

"This means there's a real human element to assessing a company's worth," says Fiona. "There's much more of a focus on who makes up the management team, how committed and passionate they are, and whether their skillset can achieve the next level of growth."

Given some Microcap investments can be a gradual burn, investors are much more likely to have an emotional investment in a company.

"It's not about just looking for dividends, Microcap is more about capital long-term growth and helping fund the growth – it's a much longer-term view."

And for the companies presenting, it's about trying to engage a new audience, to tell their story and grab the attention of institutional investors.

"The companies that present are inspirational," says Fiona. "And over time you notice you're following that company after the conference, observing their journey. If not a financial investment, you certainly have an emotional investment and it's always thrilling when you see them succeed."

AGSM are proud to support the 8th Annual Australian Microcap Investment Conference. This year it will be held on Tuesday 17 to Wednesday 18 October at Sofitel Melbourne on Collins Street. You can book a ticket here. Use Discount Code AGSM2017 when registering to receive the discounted rate of $395, a saving of $300. Limited seats available.