Open banking: The revolution that could save the Big Four — and the consumer 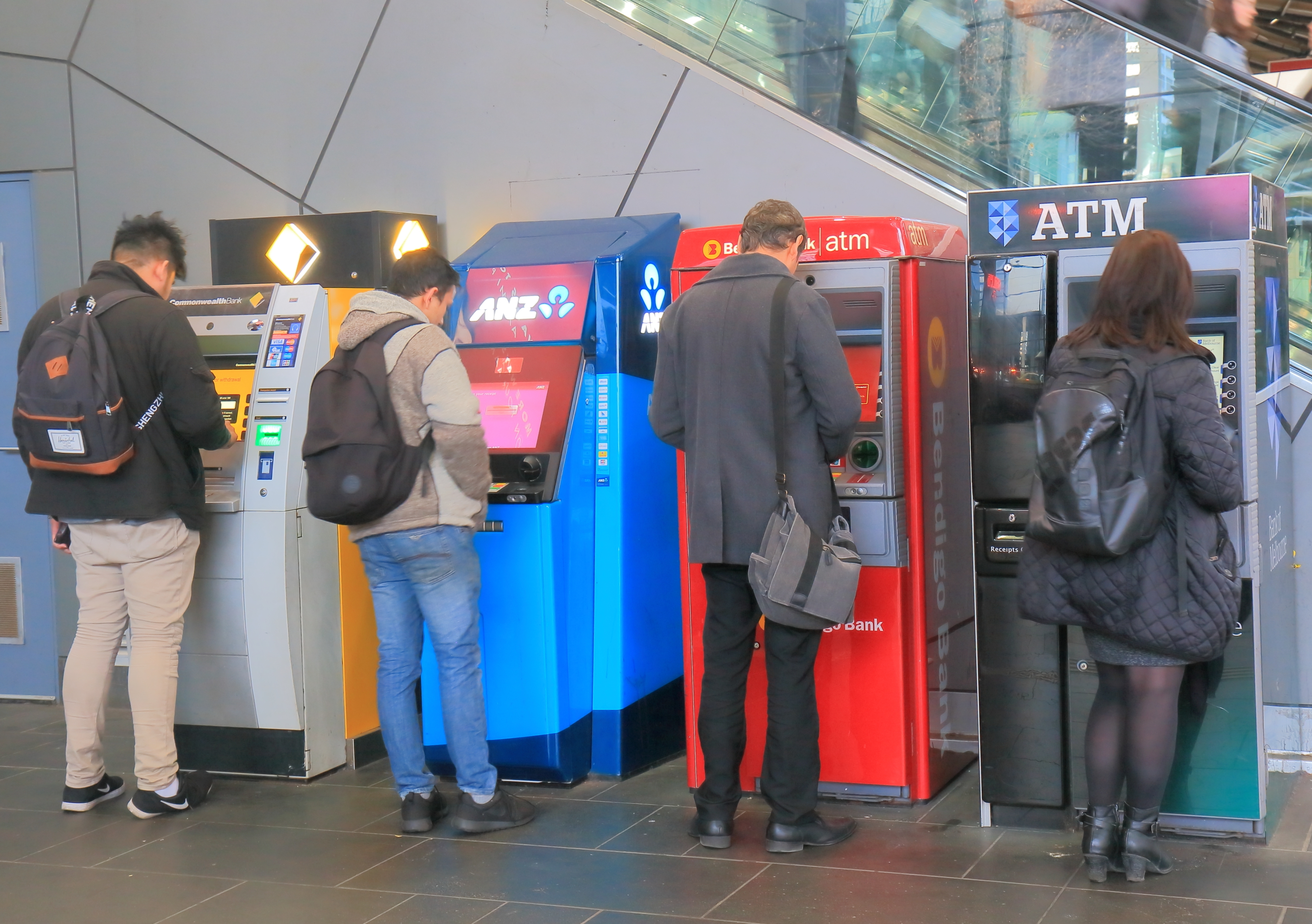 OPINION: Australians change their spouse more frequently than their bank.

We tend, on average, to spend about 16 years with a bank, but only nine with a spouse.

That is sad in so many ways, but so were the days before the Family Law Act, with private investigators photographing errant spouses through bedroom windows and endless, unedifying arguments about who was at fault in a divorce.

Yet those bleak times persist in our relationship with our bank. We are glued to whichever one we use, because changing is so difficult.

Our Government has decided to make it much easier to change banks and get financial services from others. The tool to deliver this upsurge in competition is open banking – the requirement that banks share the data they hold about you as you direct.

Who owns the data?

The banks initially resisted this change, as one would expect. After all, banks see data about you as their data, and it has long been the source of much of their comparative advantage. Yet, increasingly, many of us tend to view data about us as our data.

The issue of who owns the data raises a raft of legal issues. Best we not go down that rabbit hole or we may be lost for years. What really matters is who controls the data.

Open banking will shift control to you and allow you, most often through an application programming interface (API), to share the data about you that sits in your bank, with another company that is offering you financial services or with another bank if you wish to explore switching banks.

A review is underway led by Scott Farrell, a partner at King & Wood Mallesons. He must report by the end of the year the best way to implement open banking.

In line with global trends

Banks are often in the news. ASIC is suing Westpac alleging it manipulated a key interest rate. APRA has initiated an independent review into banking culture at the CBA. The calls for a royal commission into banks continue.

Yet open banking may well do more than any of these initiatives to change banking, to the benefit of Australian consumers.

The Government has decided on open banking – Mr Farrell is working to determine how all this data can be shared easily, swiftly and securely, not whether it should be able to be shared.

The move to open banking is good policy. It is in line with international trends.

Governments abroad are likewise seeking to promote competition in their banking sectors to counter the consolidation after 2008 that followed the GFC.

Macquarie has seized the opportunity and is now rolling out an open banking platform for retail customers.

Banks have to change to keep up

The reluctance of the Big Four banks is the predictable response of super profitable institutions that dominate a market.

The irony, however, is that in the long term this government policy initiative may save the bacon of our big banks.

The best-placed entity to assess the risk you represent, and thus price credit or insurance for you, is the one that knows you best financially. For centuries that has been your bank. But the world is changing.

Data analytics means those who know the most general stuff about us can accurately predict our credit worthiness, and the companies that know the most about us, increasingly, are not our banks.

They are Google, Facebook, Amazon and, if you hold a frequent shopper card, possibly Coles or Woolies. In China today, when the algorithms employed by the Alibaba group decide to extend a small loan to a retail customer, they typically do so using 20,000 data points about them.

It is highly unlikely that our Big Four banks, comfortable with their market dominance in our strong economy, would ever have learned to compete well in this new world of algorithmically mediated data.

Our Government's policy change will force them to adapt, and it is only by learning to swim in this new sea that they will be able to compete long term in this new world.

So, in the future, receiving financial services from a wide range of cheaper, more efficient providers should be much easier than it is today, as will switching your bank. Now if only we could work out how to keep our marriages happier and more resilient.

Ross Buckley is Professor of Law at UNSW Sydney.

This article was originally published by ABC News.