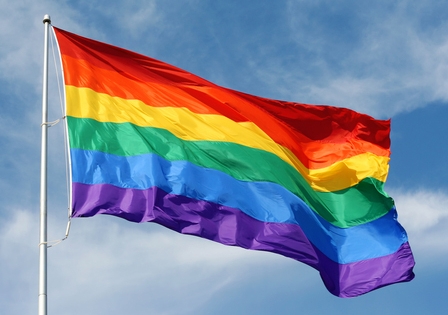 Associate Professor Anna Cody, Director of Kingsford Legal Centre, said: "This is a win for equality, with the Australian community strongly supporting the right of people to marry who they love."

Kingsford Legal Centre has fought hard to ensure LGBTQI Australians are protected under anti-discrimination law. In 2013, KLC was pleased to see the positive results of this advocacy work. Protections against discrimination on the grounds of sexual orientation, gender identity and intersex status were passed into Australian law through the Sex Discrimination Act 1984 (Cth).

Senator James Paterson released a bill to legalise same-sex equality earlier this week with extremely broad exemptions. These would allow religious organisations, and businesses providing goods and services, to discriminate against LGBTIQ people on the basis of not only religion, but also belief, thought or conscience.

"The public has voted and the parliament needs to get this done. The bill to legalise same-sex marriage should not reduce anti-discrimination protections for LGBTQI people. Australia voted for equality, not discrimination,” Cody said.