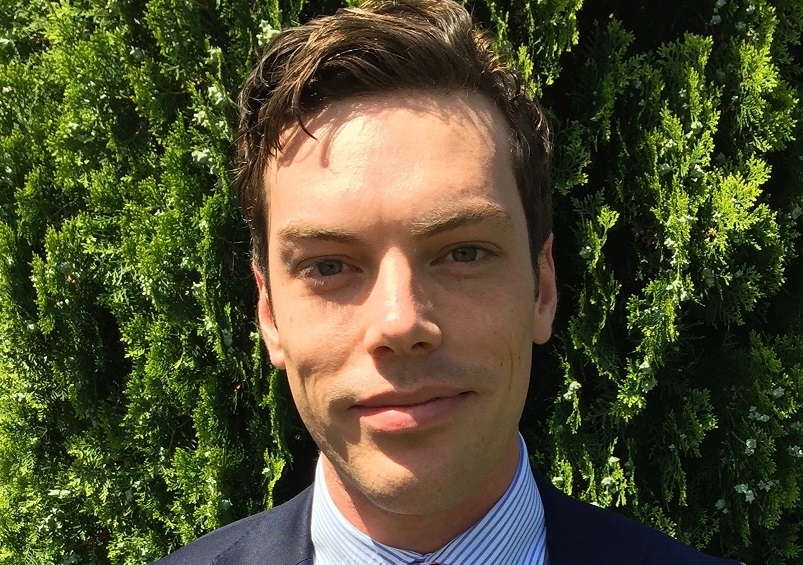 James Norton, who recently graduated from a Bachelor of International Studies/Bachelor of Laws, joins a long list of UNSW students awarded a Rhodes Scholarship.

For James, it is a wonderful opportunity to study at Oxford and use what he learns when he returns to Australia.

“But the special thing about the scholarship is the Rhodes Scholars community,” says James. “Meeting incredible people from all around the world ... that has great appeal to me.”

Interested in Germany since his teens, James majored in European Studies at UNSW and learnt German, winning the University’s Goethe Prize in 2012.

He spent his year abroad at the prestigious Humboldt University in Berlin in 2013/14, and earlier this year, completed a three-month internship at the Australian Embassy in Berlin, in its political and economic section.

“It was a very interesting time to be in Germany because of the G20 in Hamburg and because it was the lead up to the German general election [on 24 September],” James says of his embassy experience.

“I have always been fascinated by Germany. It has always been at the centre of European events and it is clearly now the most important country in Europe, politically and economically.”

“He is an impressive student with a very promising future. We are very proud to be associated with James and his Rhodes Scholarship. We wish him the very best for his studies at Oxford and beyond,” Professor Dodds says.

“James is the latest example of just how competitive UNSW students are for prestigious international awards such as the Rhodes,” Professor Lynch says.

The Rhodes scholarship is for two years. After that, James is hoping for a career working in large-scale national policy, “looking at the big picture issues that will confront Australia if it wants to remain strong economically and provide fair opportunities for all those in society to succeed”.