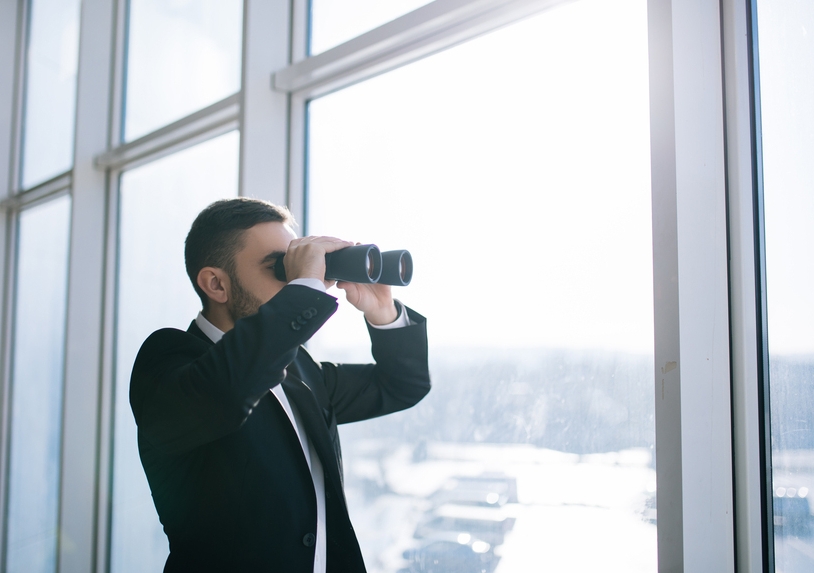 This week: interest rates remained on hold as housing finance fell to a new low, conditions remain good for business, but they’re still not investing, and the US economy will likely miss Janet Yellen.

On Melbourne Cup day, the RBA kept interest rates on hold at 1.5%, yet again. And why wouldn’t it?

There has been some progress in curtailing the runaway housing market, inflation is still low, and upcoming changes to the way inflation is measured seem set to push it lower than it would otherwise have been.

The Australian Bureau of Statistics (ABS) will now put more weight on rent and utilities and less on food and non-alcoholic beverages, beginning in December. Macquarie Securities analyst Justin Fabo suggested this would have lowered the September quarter CPI by 25 basis points if the new method had been used.

Moreover, with Amazon set to enter Australia – and the Australian Competition and Consumer Commission blessing its ability to charge low prices without running afoul of competition laws – there could be more downward pressure on inflation. Note to ABS: put online shopping properly in the CPI basket!

ABS figures released on Thursday showed that housing finance for September fell 3.6% to $A32.5 billion (in seasonally adjusted terms) – the lowest it has been since April. In fact, the year-on-year level is unchanged.

Investor loans were down sharply, 6.2%. This appears to be connected to the Australian Prudential Regulation Authority’s regulatory clamp-down on interest-only loans. If this tightens credit growth relatively slowly, it could help the housing market from getting further out of control. But there’s a lot more evidence needed to feel comfortable that’s what we’re witnessing.

Meanwhile, on the business side, the NAB business conditions index held steady at a robust +14 points.

Business conditions at these levels tell us that the business sector in Australia is doing very well. We have certainly seen that reflected to some degree in areas like corporate profits and jobs growth, but other aspects of the economy – such as business investment – have been somewhat disappointing in comparison. In that context, it will be important to keep an eye on the recent softer trend in business confidence.

And there’s the rub. “Conditions” isn’t the same thing as “confidence”.

Conditions are pretty good for business: low interest rates, low inflation, relative financial stability. But a weak consumer side has for a long time been related to sluggish business investment and a pronounced lack of confidence. As Oster put it:

Limited pass-through of lofty business conditions to the broader economy could be signalling ongoing risk aversion and a preference to use profits for balance sheet repair. Additionally, our previous concerns around the consumption outlook remain well entrenched, especially following very poor retail sales in August and stubbornly weak retail conditions in the NAB Survey.

The main news overseas was the much anticipated announcement of Jay Powell as chair of the US Federal Reserve. Although Powell is a solid choice – and much better than some of the loopy possibilities that were floated by the Trump White House – it is certainly sad that Janet Yellen will not be reappointed.

Yellen has done an extraordinary job as a steward of the US economy. Among other things, she held her nerve in keeping interest rates low to help the economy recover, despite all kinds of bed-wetting from inflation hawks who were convinced that low rates would lead to an inflation spiral.

Yellen seemed to understand better than anyone that we were living in a new economic era in which inflationary pressures were much more muted than they have been in the past – even with very low measured unemployment, such as 4.1% in the US.

She also advocated a relatively hard line on financial regulation, while signalling openness to reconsidering parts of Dodd-Frank. This is the area where Powell needs to be watched. Will he go along with slashing financial regulations and opening up the possibility of another financial crisis?

Let’s hope not – but with Yellen we knew for sure.

Richard Holden, Professor of Economics and PLuS Alliance Fellow, UNSW.