UNSW's Women in Engineering program is opening doors for young women to enter a wide range of engineering discliplines, as they realise the profession is more than just a hard-hat business. 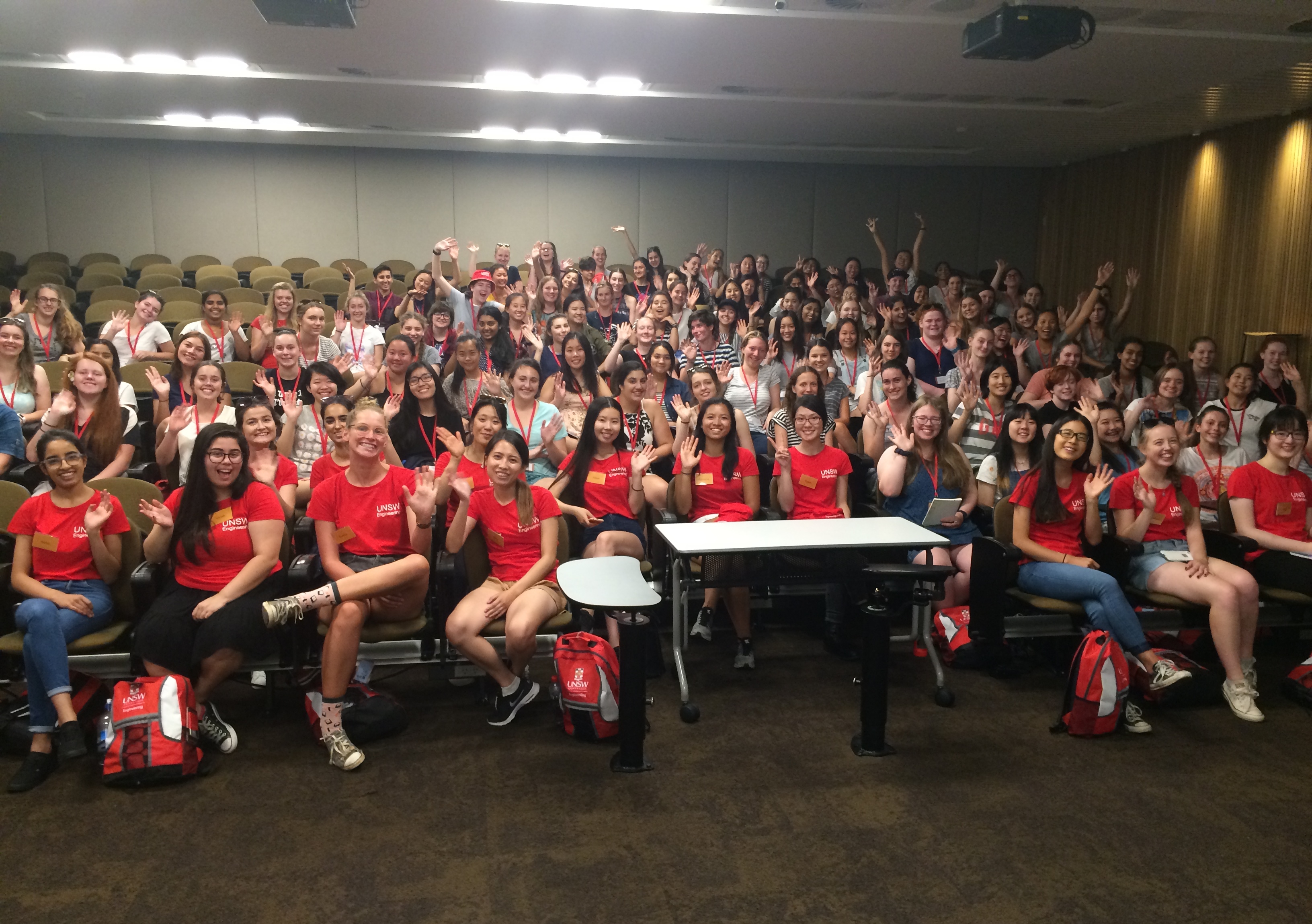 Port Macquarie student Gabrielle Moss first thought about a career in engineering when one of her Year 8 teachers told her she was “shocking” at metal work but would make a good engineer.

All she knew about engineers was that they wore hard hats and bossed people around on construction sites. But her interest in the profession was piqued a year later when she attended an all day-long engineering workshop at UNSW Sydney tailored specifically to girls.

A four-day long Women in Engineering (WIE) camp at the University followed, which clinched her decision to pursue a career in the male-dominated field. 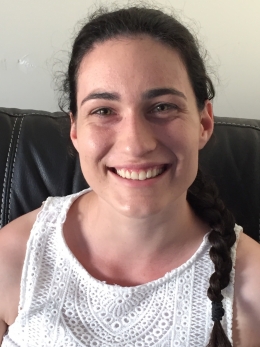 “It was an amazing opportunity because when you live in a regional area you don’t have access to a lot of information about universities,” says Gabrielle of her WIE visits.

Next year, she will undertake a Bachelor of Materials Science and Engineering degree in the Faculty of Science, and has accepted a UNSW Co-op scholarship, which provides financial assistance and industry experience.

Students flocked to science degrees at UNSW, as the University for the first time received more first preferences than any other university in NSW and the ACT. There was strong interest from school leavers in engineering degrees, too.

The practical side of engineering appealed to Rosanna Liu from Sydney Girls High, who has accepted an offer from UNSW to undertake a Bachelor of Engineering/Bachelor of Commerce degree, next year.

Rosanna’s father and grandfather are both engineers, and her mother is in business. So, her family played a role in her final decision to pursue the dual degree. But a love of mathematics also pointed her towards engineering. 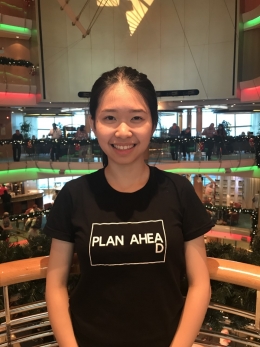 Rosanna Liu was keen on a dual degree. Photo: Supplied

“I also like the practical side of engineering because of its application to the real world and people’s daily lives. And I like commerce because it is very logical,” says Rosanna.

“I am interested in leadership and managing people and a Commerce degree could help with that in my engineering career,” she explains.

It was one of UNSW’s WIE camps that opened her eyes to the broad range of engineering disciplines on offer, and the kinds of companies she could work for.

“Without the camp I would not have known what engineering is really about, especially going to a girls’ school where you still don’t hear much about it,” she says.

Young women who accept places in engineering courses often have better ATAR scores than young men, according to Engineers Australia. However, there is still an alarmingly low number of young women participating in such courses, and figures show that in 2016 only 12.4% of the profession were women.