A laser-driven technique for creating fusion that dispenses with the need for radioactive fuel elements and leaves no toxic radioactive waste is now within reach, says a UNSW physicist. 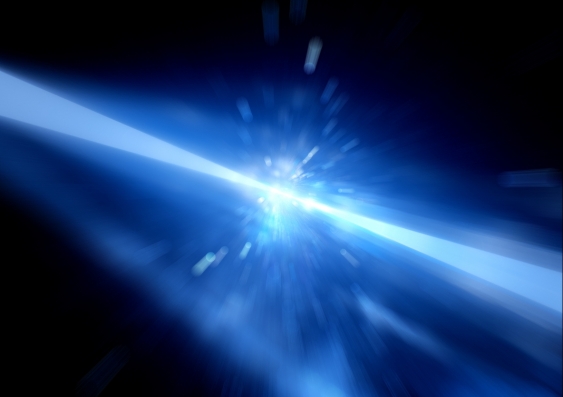 A laser-driven technique for creating fusion that dispenses with the need for radioactive fuel elements and leaves no toxic radioactive waste is now within reach, say researchers.

Dramatic advances in powerful, high-intensity lasers are making it viable for scientists to pursue what was once thought impossible: creating fusion energy based on hydrogen-boron reactions. And an Australian physicist is in the lead, armed with a patented design and working with international collaborators on the remaining scientific challenges.

In a paper in the scientific journal Laser and Particle Beams, lead author Heinrich Hora from UNSW Sydney and international colleagues argue that the path to hydrogen-boron fusion is now viable, and may be closer to realisation than other approaches, such as the deuterium-tritium fusion approach being pursued by US National Ignition Facility (NIF) and the International Thermonuclear Experimental Reactor under construction in France. 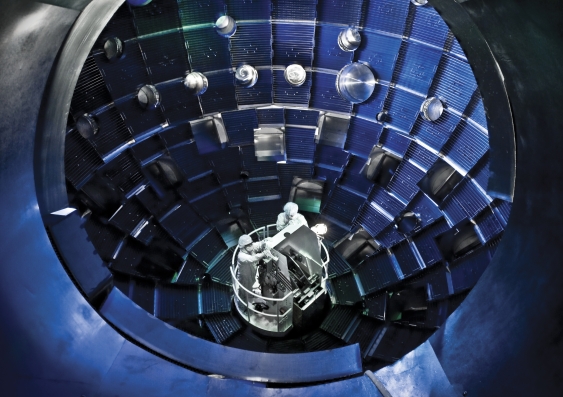 The central core of the large laser-based inertial confinement fusion research device of the National Ignition Facility in the USA.

“I think this puts our approach ahead of all other fusion energy technologies,” said Hora, who predicted in the 1970s that fusing hydrogen and boron might be possible without the need for thermal equilibrium.

Rather than heat fuel to the temperature of the Sun using massive, high-strength magnets to control superhot plasmas inside a doughnut-shaped toroidal chamber (as in NIF and ITER), hydrogen-boron fusion is achieved using two powerful lasers in rapid bursts, which apply precise non-linear forces to compress the nuclei together.

Hydrogen-boron fusion produces no neutrons and, therefore, no radioactivity in its primary reaction. And unlike most other sources of power production – like coal, gas and nuclear, which rely on heating liquids like water to drive turbines – the energy generated by hydrogen-boron fusion converts directly into electricity.

But the downside has always been that this needs much higher temperatures and densities – almost 3 billion degrees Celsius, or 200 times hotter than the core of the Sun. 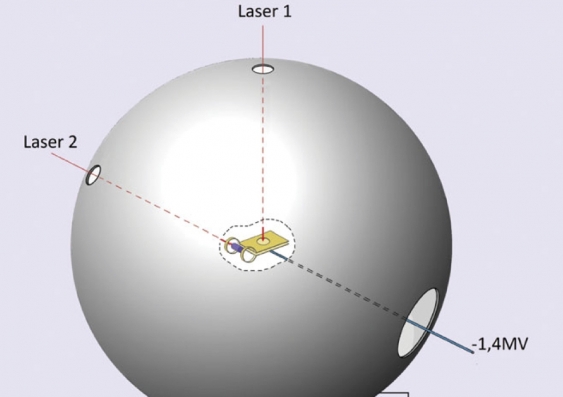 Schematic of a hydrogen-boron fusion reactor.

However, dramatic advances in laser technology are close to making the two-laser approach feasible, and a spate of recent experiments around the world indicate that an ‘avalanche’ fusion reaction could be triggered in the trillionth-of-a-second blast from a petawatt-scale laser pulse, whose fleeting bursts pack a quadrillion watts of power. If scientists could exploit this avalanche, Hora said, a breakthrough in proton-boron fusion was imminent.

“It is a most exciting thing to see these reactions confirmed in recent experiments and simulations,” said Hora, an Emeritus Professor of Theoretical Physics at UNSW. “Not just because it proves some of my earlier theoretical work, but they have also measured the laser-initiated chain reaction to create one billion-fold higher energy output than predicted under thermal equilibrium conditions.” 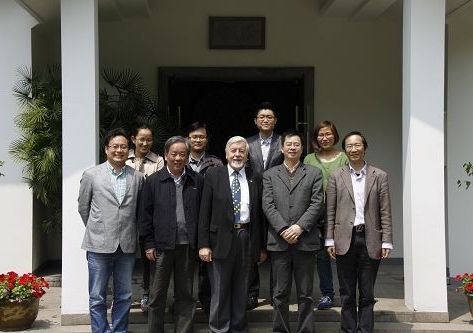 Together with 10 colleagues in six nations – including from Israel’s Soreq Nuclear Research Centre and the University of California, Berkeley – Hora describes a roadmap for the development of hydrogen-boron fusion based on his design, bringing together recent breakthroughs and detailing what further research is needed to make the reactor a reality.

An Australian spin-off company, HB11 Energy, holds the patents for Hora’s process. “If the next few years of research don’t uncover any major engineering hurdles, we could have a prototype reactor within a decade,” said Warren McKenzie, managing director of HB11.

“From an engineering perspective, our approach will be a much simpler project because the fuels and waste are safe, the reactor won’t need a heat exchanger and steam turbine generator, and the lasers we need can be bought off the shelf,” he added.