Losing weight is an effective treatment for type 2 diabetes but beliefs that it's harder to shed kilos when diabetic are unfounded, write Andrew Brown, Mike Lean and Wilma Leslie. 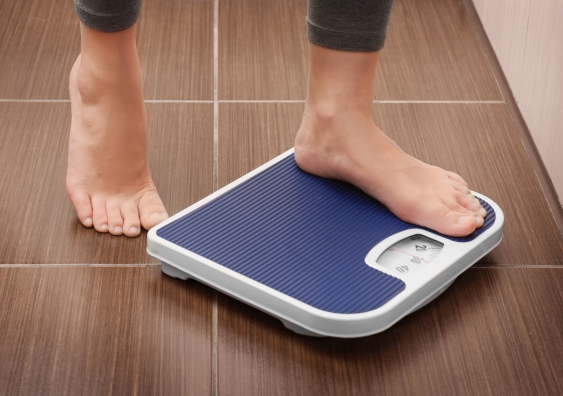 OPINION: A study has found weight loss could reverse type 2 diabetes. The UK clinical trial showed that 46% of people who followed a low-calorie diet, among other measures, for 12 months were able to stop their type 2 diabetes medications.

This confirms a position outlined in a previous paper that people can beat diabetes into remission if they lost about 15 kilograms. Another study showed that prediabetes (a blood sugar level that is high, but lower than necessary for diabetes diagnosis) can be prevented by losing as little as 2kg.

If weight loss isn’t already hard enough, many people think it’s more difficult if you have diabetes. One small study perhaps sowed the seed for this defeatist idea. A dozen overweight diabetic subjects and their overweight non-diabetic spouses were treated together in a behavioural weight-control program. After 20 weeks, the diabetic group lost 7.4kg on average while their non-diabetic spouses lost 13.4kg.

But there’s more to this story than meets the eye. In fact, losing weight with type 2 diabetes is no harder than it is without it.

Where does this idea come from?

Type 2 diabetes triples the risk of heart attack and stroke, and is the leading cause of blindness, amputations and kidney failure. Treatment with modern drugs improves the outlook, but complications still develop and life expectancy is substantially reduced, especially for younger people. So beating it into remission is the ultimate goal of management.

If weight loss helps reach that goal, people need to know if it’s harder to achieve than without diabetes. From all the information out there you might think it is. In diabetes, the fat-burning mitochondria (the powerhouse of our cells) may be more sluggish and hunger hormones may be out of whack.

Then there’s the insulin angle. In response to high levels of blood sugar (glucose), the pancreas pumps out insulin and packs glucose away into tissues like muscle to store or use for energy. Type 2 diabetes is characterised by insulin resistance, because the muscle cells are not sensitive to insulin. So glucose accumulates in the blood or is taken up into fat cells where it can be made into more fat. 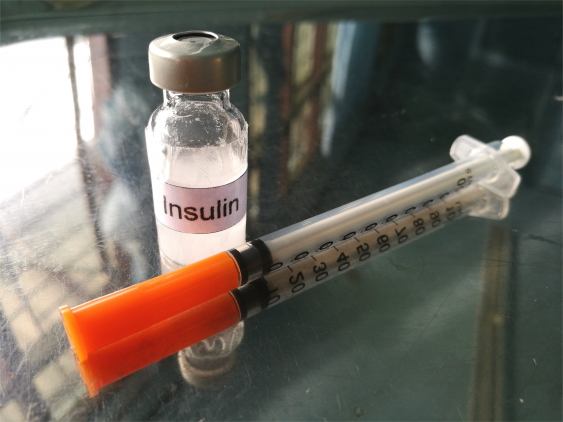 Insulin therapy has been associated with weight gain. Photo: Shutterstock

Most people with type 2 diabetes are eventually given insulin to help control the disease, but this has been associated with weight gain. Other drugs that stimulate insulin production, such as sulfonylureas and thiazolidendiones, can both increase weight. And medications such as metformin (the mostly widely used drug to treat type 2 diabetes) can contribute to weight loss.

So it seems both physiology and anti-diabetic drugs may be conspiring against people with diabetes trying to lose weight.

But it’s not true

Earlier this year, a systematic review explored whether it is harder to lose weight if you have type 2 diabetes. Researchers combined data from five studies, totalling 150 people with diabetes and 387 non-diabetic subjects, who all used a low-energy liquid formula diet.

They concluded that weight loss was the same – around 0.5kg per week – for both groups.

A recent large study, also using a liquid formula diet for weight management, had similar findings. There were 339 patients with diabetes, 1,669 non-diabetics and a third group of 225 patients with impaired fasting glucose (indicative of insulin-resistant prediabetes).

Weight loss over six months was comparable between the three groups (around 0.9kg per week), with most of the weight lost in the first six weeks. The substantial weight loss achieved by the prediabetic group is notable, given insulin resistance is often blamed for weight gain.

This study also found no discernible differences in the rates or overall weight loss with medications associated with weight gain relative to those that aren’t.

So the good news is that by using intensive modern formula diets, people with diabetes can lose weight as readily as those without this disease. And concerns about potential confounding by insulin resistance or medications may be unfounded.

As for the spouse study, it turns out they ate less than their diabetic partners. This is of course key to any successful diet, along with moving more. In fact, reducing body weight by 7% through eating less and moving more (at least 2.5 hours of physical activity per week) helps prevent diabetes. 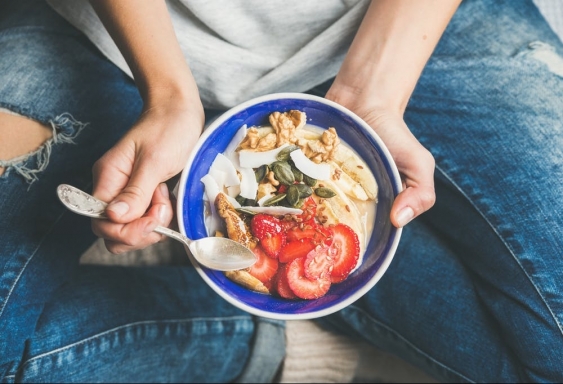 Although liquid formula diets are increasingly recommended for remission of diabetes, real food diets can be enough for less extreme weight loss. Also it’s necessary to resume a food-based diet after a period on formula diets.

Most guidelines for managing type 2 diabetes with lifestyle measures agree on the following recommendations:

What should help is knowing that although losing weight might be hard, it really is no harder with diabetes.