Most Australians can't see the biggest killer on our beaches 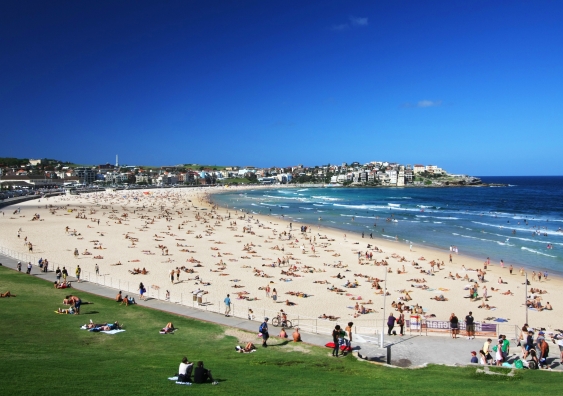 With the arrival of summer, a new National Geographic documentary featuring the rip current research of UNSW Sydney Associate Professor Rob Brander will provide information and guidance that might help reduce the awful toll of drownings on Australian beaches.

Rip currents can be found on any beach that has waves breaking across a surf zone. On average they cause more deaths in Australia per year then cyclones, floods and sharks combined, and are responsible for most beach rescues.

The 60-minute documentary Rip Current Heroes, narrated by Australian actor Rhys Muldoon, who had a near-death experience in a rip current, explores deeply moving stories of rip rescue, survival and tragedy. The program explains how to spot rip currents, which are masters of camouflage that can hide tremendous power within seemingly calm waters.

A rip current is difficult to spot without training and experience, says Dr Brander, from UNSW’s School of Biological, Earth and Environmental Sciences.

“We aim to arm Australians with the knowledge to understand and be able avoid these so-called rivers of the sea”, says Dr Brander, who is also known as Dr Rip thanks to his beach safety research.

“We estimate up to 17,000 rips could be operating at any time along Australia’s 11,000 beaches, and the potential for rip incidents is greatly enhanced by the fact that only 4% of our beaches are patrolled by lifesavers and lifeguards.” 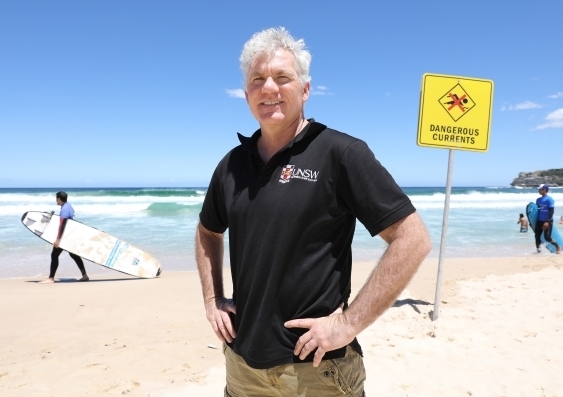 National Geographic’s cameras follow Dr Brander’s cutting-edge research as he uses sophisticated technology combined with experiments to take viewers below the surface and deep into the heart of rips.

Tracing modern Australia’s history with rips, the documentary tells the story of how on 6 February 1938, as Sydneysiders packed Bondi Beach, three big waves hit the shore in quick succession. These waves created one huge flash rip that, when it washed back out to sea, took hundreds of swimmers with it. Lifeguards and others rescued 250 people from the rip and revived 35, but five people drowned that day.

The documentary also explains how in some cases, people who swim out to rescue others caught in rip currents put their own lives at risk because of the power of such currents.

View clips for the documentary here: