Bitcoin, the property market and Trump: the fact and fiction behind doomsaying in 2018

The odds are that we get through 2018 without war, mass capital flight, or a housing crash. But all the risks are medium probability, warns Richard Holden, and the consequences could be dire. 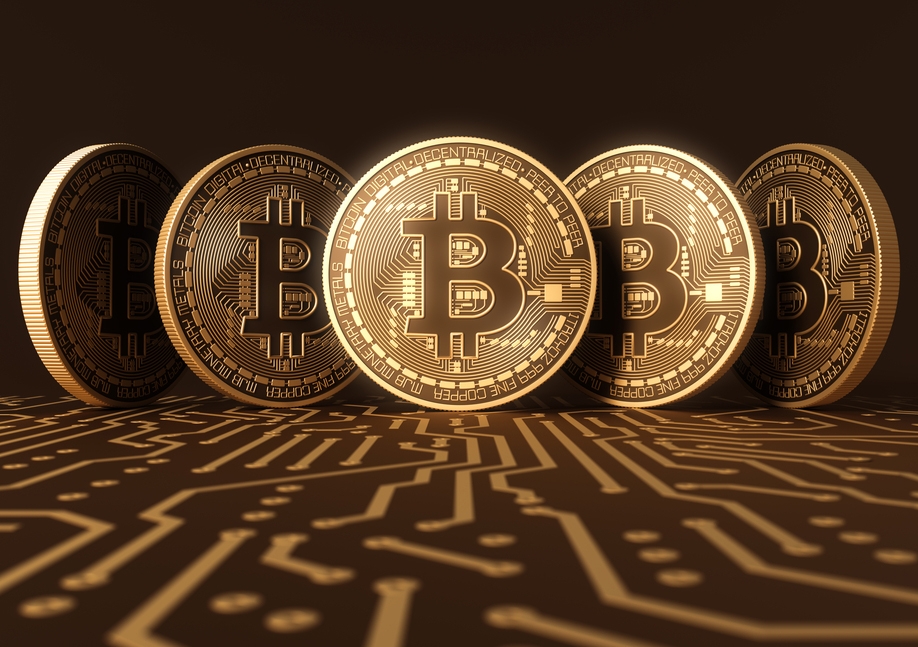 OPINION: If 2018 pans out like some of the early commentary suggests then we’re in for a rough year. If you believe the hype, then asset bubbles abound, global institutions are under attack, war on the Korean Peninsula is imminent, and the United States tax cuts might sink the Australian economy.

There is some truth to all of these concerns, but if you balance up all the risks, we should be alert but not alarmed.

The two most notable potential bubbles are in Australian housing, and in cryptocurrencies like Bitcoin.

I have written a fair bit about risks in the Australian housing market of late. It’s always hard to know whether high prices reflect a bubble, or just underlying factors (like low interest rates and Australia being a great place to live). On the other hand, there are disturbing signs that we have failed to heed the lesson of the US mortgage meltdown a decade ago.

Australian lenders have lent vast sums relative to borrowers’ incomes, often in interest-only loans, with around 55% of loans intermediated by brokers. Thanks to a recent move by Australian Prudential Regulation Authority (capping interest-only loans at 30% of new borrowing) there has been some tightening of underwriting standards. But there are multiple, credible, worrying reports (by UBS, and Tic:Toc Home Loans) of so-called “liar loans”.

I’m not saying there will be a property crash, but there are plenty of markers of bad behaviour. Brokers have absolutely no skin in the game — they just get commissions based on the dollar value of loans originated. And the big banks, too, are playing with other people’s money.

The Bitcoin bubble is a clearer case. It rose tenfold in 2017, and a number of other cryptocurrencies did as well – some even more. The only way to justify these valuation on fundamental grounds is if they become a meaningful and widely used medium of exchange.

Central bankers around the world have expressed deep scepticism about this, and with some reason. And if Bitcoin did start to rival the US dollar then authorities would have strong incentives to try and shut it down (though this might take a lot of computing power as highlighted in this recent paper).

But suppose Bitcoin does implode. So what? The billionaire Winklevi and some other spivvy speculators lose a bunch of money. A high probability Bitcoin bust is much less worrying for the broader economy than a small(ish) probability housing meltdown in Australia.

The signature achievement of the Trump administration in 2017 was the passage of its tax plan. The most relevant part of that, for those noted as living in the United States, was the reduction of the corporate tax rate from 35% to 21%. This is good news for American business and bad news for the US budget deficit. But what kind of news is it for Australia?

The scary story is that international capital is very mobile, and Australia’s corporate tax rate is still essentially 30%. Yes, there’s a good plan by the coalition government to reduce it to 25%. But that decade-long reduction happens at glacial pace, is not through the Senate, and may only result in reductions for small businesses.But the concern is that the differences in tax rates between Australia and the US, and other countries like the UK and Singapore (which also have sub 20% rates), will lead to mass capital flight.

I think this is a legitimate and important risk. Australia is a capital-thirsty country, with investors always looking for better returns.

Yes, we have a lot going for us: stable democracy and the rule of law, a good education system, reasonable infrastructure, and great weather. But high corporate (and personal) income tax rates are a deterrent to both financial and human capital (accumulated expertise) coming to, or staying in, Australia. As I pointed out in this report, we can’t live off the “lifestyle dividend” forever.

And then there’s war

The most genuinely worrying thing that might happen in 2018 is armed conflict on the Korean Peninsula. President Donald Trump threatened to “totally destroy” North Korea in a speech to the United Nations General Assembly, and recently tweeted about how big his nuclear button was. Put this self-pronounced “stable genius” together with North Korean leader Kim Jong-un and there’s plenty to worry about.

....Actually, throughout my life, my two greatest assets have been mental stability and being, like, really smart. Crooked Hillary Clinton also played these cards very hard and, as everyone knows, went down in flames. I went from VERY successful businessman, to top T.V. Star.....

....to President of the United States (on my first try). I think that would qualify as not smart, but genius....and a very stable genius at that!

The human toll of this kind of war would be catastrophic, with 20 million South Koreans in range of a massive array of conventional artillery. It would also likely plunge the world into an economic panic that would reverberate far beyond the Korean Peninsula.

The odds are that we get through 2018 without war, mass capital flight, or a housing crash. Maybe the price of Bitcoin plummets. But all the risks are medium probability, and the consequences could be dire.

The right way to think about it this – multiply the probability of these bad events occurring by the damage done if they do. On that basis, we should all be moderately afraid, but not paralysed, as 2018 begins.