Housing bubble or not, the property market is repeating US mortgage mistakes

Troubling borrowing and lending markers in the Australian housing market suggest that the lessons from the US mortgage meltdown have not been learned, writes Richard Holden. 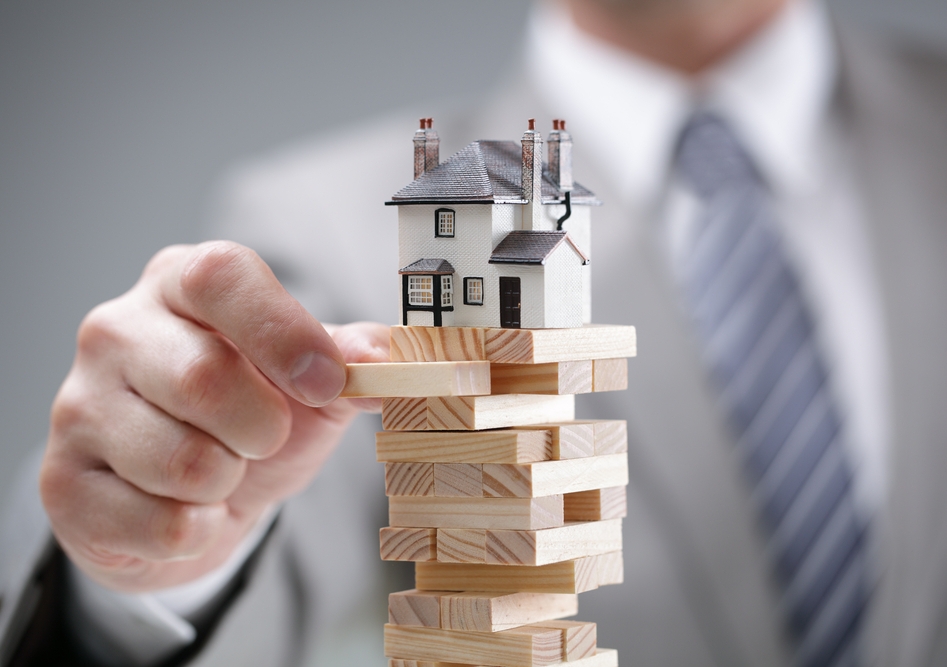 For all the endless discussion of housing prices in Australia, it is very hard to tell if there is a bubble. Sydney price-to-income ratios are the second highest in the world – above London and New York – but hey, Sydney is a great place to live. Supply is constrained by zoning laws, two national parks, a mountain range and an ocean. Yet demand continues to grow, so prices tend to rise.

I don't know if there's a bubble in the Australian housing market, but there are some very troubling markers that suggest imprudent borrowing and lending. Just the sort of things that preceded the US housing implosion nearly a decade ago. And I worry that bankers, borrowers, and regulators seem not to have learned the lessons of that very painful piece of economic history.

Australia lenders will let you borrow a lot compared to your income. If one adjusts for tax and exchange rates and uses an online mortgage calculator, it is easy to see than a major Australian bank will lend about 25% more for the same income level compared with what a major US bank will now lend.

Not only can one borrow a lot, the structure of the loans is often very risk. A staggering 35.4% of home loans in Australia are interest only, according to recent APRA figures. That has dropped from above 40% thanks to APRA's recent 30% cap on the amount of new loans that can be interest only.

Don't forget that a key trigger of the US housing meltdown was when five-year adjustable rate mortgages could not be refinanced, and borrowers faced steep upticks every quarter in their interest rates.

Interest-only loans in Australia typically have a five-year horizon and to date have often been refinanced. If this stops then repayments will soar, adding to mortgage stress, delinquencies, and eventually foreclosures.

So-called "liar loans", where borrowers provide inaccurate information about their income, assets, or expenses to lenders seem both prevalent and on the rise. A UBS survey in late 2017 found that approximately 30 per cent of home loans, or $500 billion worth could be affected. This is exactly what occurred in the US – as anyone who has read Michael Lewis's book The Big Short, seen the movie, can tell you.

We can't even be sure that people have true equity in their new properties. With deposit insurance one can get away with a 5% deposit, although it is typically 20% without. But how careful are banks about where the deposit comes from? There are now troubling suggestions that the leading use of unsecured personal loans is for a mortgage deposit.

All of this is aided and abetted by mortgage brokers – or at least some of them. A remarkable 55% of all new mortgages come through a broker. And those brokers get paid based on how many dollars of home loans they write.

Their incentives are thoroughly misaligned with both borrowers and lenders – just as was the case in the US a decade ago. There are also high-powered incentives for those originating loans with banks, creating more moral hazard.

But perhaps the biggest marker of all is the response from lenders. On liar loans, an ANZ spokesperson said UBS's survey of 907 people was "extremely limited" compared to the total number of home loans.

Opinion polls the day before an election are also small compared to the number of total voters, but they have been pretty accurate in Australian elections overall. A representative sample of around 1000 respondents tells us a lot.

In October last year Westpac CEO Brian Hartzer told the House of Representatives Standing Committee on Economics: "We don't lend to people who can't pay it back. It doesn't make sense for us to do so."

ANZ's Shayne Elliott holds the same view, telling the same committee the same thing: "It's not in our interest to lend money to people who can't afford to repay." And if it was them lending their own money then I might believe it. But people act differently when they are playing with other people's money. That is the essence of the moral hazard problem.

Mr Elliott, also told ABC's Four Corners that mortgages are all individual risks, saying: "The reality is that housing loans are pretty good because they're quite diverse in terms of lots of relatively small loans across ah across the country." "Ah", indeed. One of the key lessons from the US experience was how highly correlated the risks on mortgages are. Do Australia's lenders really not get that?

Bubble or no bubble, we seem to be blithely repeating the US housing-market experience in almost every respect. People borrow too much and banks let them; there is moral hazard and fraud in mortgage issuances; regulators finally do something – very little and very late.

The happy scenario is that macro-prudential regulation is finally biting, and that underwriting standards are starting to improve. Even if that is true, we are still left with highly indebted households who have nearly $2 of debt for every $1 of GDP, a raft of interest-only loans that will soon involve principal repayments, and stagnant wage growth.

Having lived in the US during the mortgage meltdown I'm sorry to say that I've seen this movie before. The question is: why haven't our bankers?

Richard Holden is Professor of Economics at UNSW Business School.