If Indigenous voices can't even be heard on Australia Day, what hope have we got?

The Aboriginal and Torres Strait Islander community is not being heard in the debate around Australia Day and it is indicative of the state of Indigenous affairs in Australia, writes Gemma McKinnon. 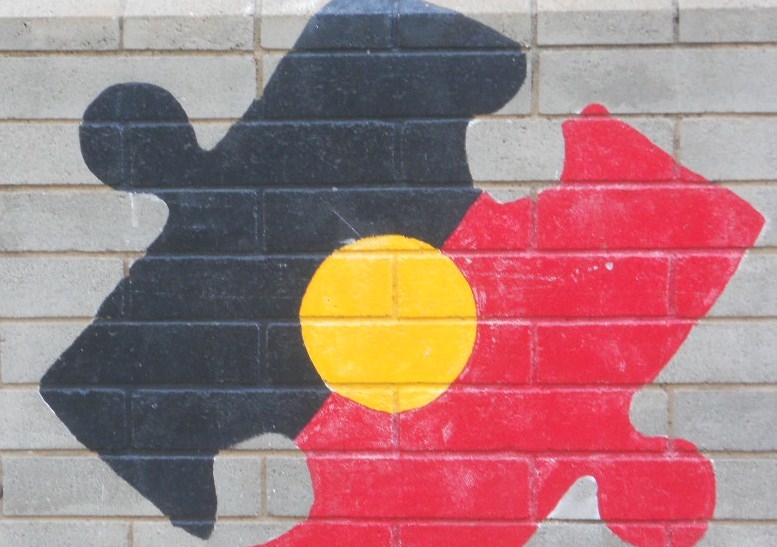 OPINION: I recently tweeted that I support the move to change the date of Australia Day celebrations, and a stranger responded by quoting budget estimates for government spending on Aboriginal and Torres Strait Islander programs.

I still can't quite figure out what that person was getting at, but the nonsensical response triggered a reaction in me that, in the interests of my mental health, my productivity and my happiness, I should probably steer clear of this debate.

Why? Because this debate isn't about facts and figures; it's not a business decision; it's a simple question of right and wrong.

From my perspective, some questions surrounding this debate are very clear, others are more complex.

Is it morally wrong to celebrate Australia Day on 26 January? Yes.

By choosing that particular date, you're valourising an invasion. Not the creation of the nation, not mateship and larrikinism, not how we're the lucky country. The date is synonymous with invasion – the beginning of mass slaughter, dispossession, genocide and land theft.

Would the day be any less disrespectful on another date? Probably. It's true, as many have noted, that there are much bigger issues facing Indigenous Australians than a public holiday, and we're not going to forgive and forget the continued effects of colonialism once the date is moved. Changing the date would be but a small acknowledgement of history.

Much of the debate I see boils down to truth-telling. I saw the call for truth-telling arise throughout the Referendum Council regional dialogues. It wasn't one of the options put to participants, but it rang clear across the country. I hear that same call when we're talking about changing the date. I hear it whenever the community is given a chance to be heard.

At the barest of minimums, the Aboriginal and Torres Strait Islander community are begging the government and our fellow citizens to acknowledge the truth about our history, our hardship and our heartbreak since invasion. Those who advocate to keep the date are denying our pain. Those making the argument that Indigenous people benefitted from invasion and should therefore be happy to celebrate Australia Day display their own obtuse delusion. Ignorance of the historical facts is increasingly inexcusable, and their delusion seems to reflect an inability to recognise that their privilege is built upon wealth gained from stolen land and genocide.

I recently watched an interview with actor and comedian Shane Jacobson, during which he was asked about his stance on changing the date – because, it seems, the media asks the same question of everyone they interview at this time of year. His response was something, quite frankly, I would like to hear more often. He said that he's not the person to ask. He said that for hundreds of years, non-Indigenous people have been making the decisions and maybe now is the time to ask what Aboriginal and Torres Strait Islander people think.

That's perhaps what is so frustrating about this debate – what it says about the state of Indigenous affairs in this country. This is merely the tip of the iceberg, and if we aren't being heard on this issue, if all our Prime Minister is prepared to do is express his disappointment that people want to change the date, then what chance do we have of being heard on the big issues? Our Minister for Indigenous Affairs says no Aboriginal people have told him they want the date changed. Clearly, we are not being heard.

Perhaps on this issue, local councils will do what our federal leaders will not. Because failure to make ground on this issue dampens hope for a brighter future for Aboriginal and Torres Strait Islander people in this country. When you think about it that way, it's actually quite simple.

Gemma McKinnon is the Aboriginal HDR Fellow at the Law School, UNSW Sydney.

This article was originally published by ABC Religion and Ethics.