Subsidies would encourage the uptake of electric vehicles but they would need to be tailored and temporary, writes S Travis Waller. 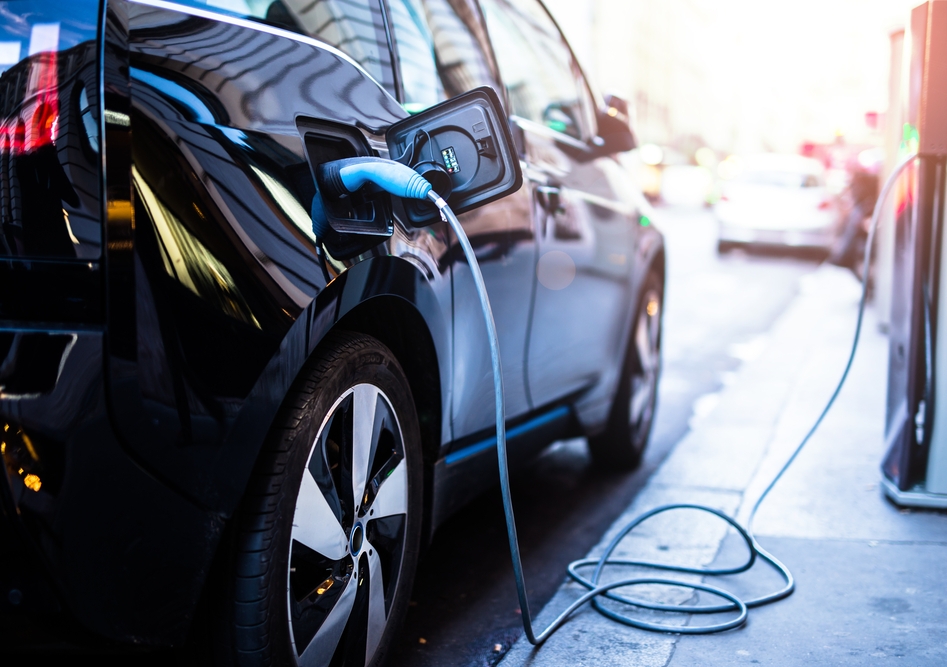 OPINION: As our century-long relationship with electric vehicles will demonstrate, sometimes, innovation requires the most unusual trait of all: discipline.

Rigorous discipline is the prescription when it comes to potential electric vehicle subsidies that may help us to reach the critical mass necessary for transformative change. We need the discipline to consider temporary electric vehicle subsidies, even though they may seem unfair – but only when they may help to reach societal goals and only if they are part of a much bigger re­imagining of how our roads work.

Electric vehicles make sense, so much sense that we have been trying to get them to succeed for almost 200 years. The story of why that has not happened is ­almost as exciting as a ride in a new Tesla. But for our purposes it boils down to technological limitations and distribution infrastructure (that is, critical mass). As for the former, engineers have been hard at work on new batteries, innovative mechanical designs and superior electrical systems. By and large the technology has come a long way and looks poised for an eager market, as demonstrated when the global plug-in sales exceeded three million units last November.

But distribution infrastructure poses an even greater potential hurdle. Without a critical mass, electric vehicles might remain the toys of the wealthy. This leads to two vital questions: Do we want electric vehicles to succeed? And if so, how do we reach the critical mass necessary to make them a self-sufficient market?

On the first question, some camps argue that EVs represent a much greener future. Other camps say EVs are more expensive to produce and if the electricity is generated in a dirty manner, then they are no better or potentially worse when considering life-cycle costs.

Ultimately, EVs provide adaptability. They are as green as a society wants them to be. If electricity is produced in a sustainable way, then they are sustainable. Therefore, EVs provide choice, robustness and flexibility. How their electricity is sourced in year one may be radically different to how that happens in year 20. Further, their flexibility is not just in terms of environmental impact but also the way we fund our society’s roads, because they break the historic hold petrol has had on how we envision transport infrastructure funding.

We need encouragement schemes, but they must be tailored to markets and they must disappear the moment they are no longer useful.

This reality (that EVs require a complete rethink of how we fund roads because they do not partake in petrol taxes) has been heavily discussed of late – but noted by many researchers such as myself for more than a decade. A recent example of this discussion comes from federal Urban Infrastructure Minister Paul Fletcher, who said: “If you’re driving a 10- or 12-year-old Holden Commodore, through the fuel excise system you end up paying about 4.5c per kilometre to use our roads. Whereas if you are driving a brand new Tesla, you’re not paying through the fuel excise system at all. Is that fair? Could there be a fairer system? Could there be a system that would give us better roads?”

While Fletcher’s observation is an example of an extreme ­inequity, is it also fair that someone driving at offpeak times on cheaply maintained rural roads pays the same 4.5c per kilometre as someone who may be driving at peak times on expensive motorways and bridges? All travel is not equally costly to society and the most sustainable system for the delivery of roads is one where the cost of use reflects the cost of delivery. Such a system is impossible with the very rough petrol tax. Therefore, electric vehicles present, perhaps, the best opportunity this century for a significant rethink on how we fund and maintain transport infrastructure.

As a result, EVs provide us flexibility in environmental impact but also in terms of how we align resources to appropriately fund and maintain our roads.

So, overall, it seems in society’s interests to take a serious look into this EV thing. But, how do we actually do it? Subsidies simultaneously seem potentially necessary and extremely unfair.

As EVs do not participate in the petrol tax, they are already getting a free ride.

But society would likely benefit from a larger critical mass of EVs, which implies that schemes to encourage their uptake have a broad value to the public.

This is where discipline comes in. We need encouragement schemes, but they must be tailored to markets and they must disappear the moment they are no longer useful.

We may need to suffer some short-term inequity for longer-term gain. But, subsidies should not happen without the systematic rethink.

If the result is simply another subsidy scheme where the overall funding approach remains unchanged, then, yes, the situation would represent a keen inequity to the shrinking pool of people who are stuck with the bill.

Subsidies should be part of the discussion, but they need to be ­targeted, part of a comprehensive realignment, and temporary.

Ultimately, the blunt instrument of petrol taxes must give way to the modern scalpel of tailored ­incentives and personalised usage fees.