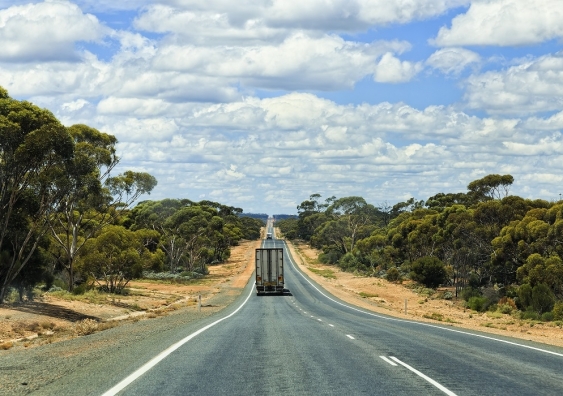 OPINION: More than a year after the Road Safety Remuneration Tribunal (RSRT) was abolished, truck drivers are still likely to be working hours they are not paid for. Surveys show this lack of pay and regulation leads to dangerous fatigue.

Truck drivers are often paid based on productivity. Five large surveys of Australian long distance truck drivers all show that around two-thirds of these drivers were paid by the amount of work they did: by trip or load.

Most drivers also did non-driving work like loading and waiting, but only a minority were paid for it. This goes for both employees and owner-drivers.

Remuneration like this creates an incentive to keep driving and get the job done as quickly as possible, and there is good evidence that this occurs. Drivers paid by productivity worked longer hours (many over the legal limit of 72 hours per week) and were significantly more likely to experience fatigue and report near misses or dangerous events while driving.

There are fewer studies of remuneration and crashes, but a US study showed that payment by percentage of revenue increased crashes significantly. Drivers paid in this way tended to drive more miles and carry more loads to compensate for any empty or low-revenue loads.

An Australian study confirmed this, with empty loads and driving for more than four hours without a break, doubling the risk of crashing. Driving between the hours of midnight and 6am also increasing crash risk two to three times.

The consistency of this evidence suggests the way truck drivers in Australia are paid is inconsistent with safety on our roads. 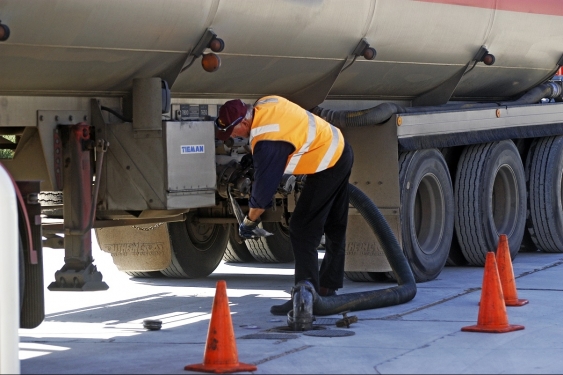 Many drivers don't get enough time between shifts for sleep and proper meals. Photo: Shutterstock

There are safeguards to moderate a focus solely on productivity but these are not very effective. Legislation requires all parties in the road transport supply chain to take reasonable steps to prevent breaches of road transport laws. Despite its initial introduction in NSW in 2005, this has had little impact on industry practices.

Fatigue regulations limit work hours, mandate rest breaks and are strongly enforced through work diaries. But these rules are inadequate and provide little protection to drivers.

Our regulations allow longer hours of work per week and require less rest than other similar countries.

More importantly, our work-rest limits do not allow time for sufficient sleep.

The regulations only require seven hours of continuous rest from work in any 24 hours, which can be taken at any time. This is insufficient time to obtain the recommended seven to eight hours sleep, as well as attend to other daily needs like meals. This is especially true if rest is taken in the daytime, as it is harder to obtain good quality rest in the daytime.

Drivers can legally do six days like this before taking a required 24-hour continuous break. These rules cannot manage fatigue and, in practice, condone the focus on only productivity, in the industry.

Unravelling the relationship between remuneration and safety to reduce the productivity focus in this industry is not an easy task.

However, if we ignore the problem it will continue to get worse. Heavy trucks are disproportionately involved in fatal crashes on our roads and the trucking industry represents the highest number of work-related fatalities across all industries in Australia.

The solution is to reduce productivity incentives, so it’s not at the expense of safety and efficiency. This means ensuring that freight operations pay for all work including loading, waiting and any other work activity.

Ann Williamson is Professor of Aviation Safety at UNSW Sydney.