Vital Signs: What the Davos meeting is good for

The World Economic Forum’s annual meeting in the Swiss resort town of Davos has become a bit like the Academy Awards but it remains important for the Australian economy, writes Richard Holden. 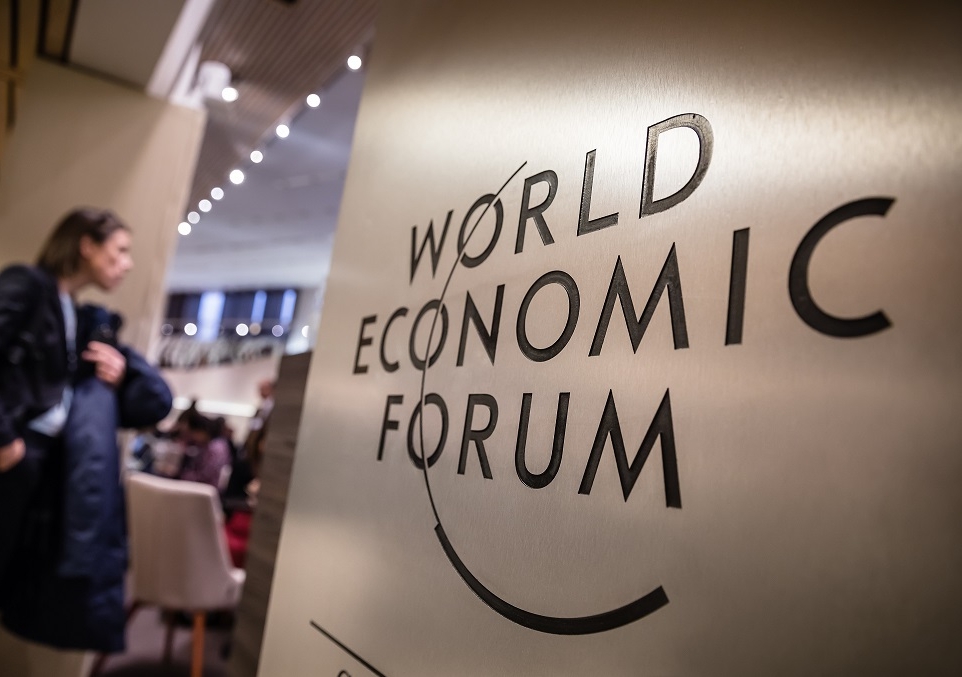 OPINION: The World Economic Forum’s annual meeting in the Swiss resort town of Davos has become a bit like the Academy Awards. There are lots of celebrities and lots of publicity, but there are legitimate questions about the substance of the whole enterprise.

Is the whole thing a palaver? Actually, no.

The theme this year is "Creating a Shared Future in a Fractured World", and it reflects legitimate concerns about the breakdown of international institutions.

The institutions that have guided the post-World War II era are under threat from both the left and the right. US President Donald Trump has decried institutions like the United Nations and threatened to withhold funding.

In his campaign he railed against NATO, a vital alliance that has underpinned European security for decades. His nativist agenda, with its America First slogan, is seen by many as a major threat to the entire apparatus of international cooperation.

Yet a newly energised and combative left also decries many of these institutions as pushing a “neoliberal” agenda. The hero of the American left, Bernie Sanders, went as far as to blame the International Monetary Fund for the Greek debt crisis. And Britain’s putative Prime Minister Jeremy Corbyn has widespread contempt for the international financial order, even agreeing with the accusation that he is “a bigger threat than Brexit”.

It is unlikely that this clash of ideologies is going to be solved this week. But against this backdrop, there is a more traditional international game being played: lobbying for national interests and positioning for national advantage.

US Treasury Secretary Steve Mnuchin declared that the US “is open for business”, and according to administration officials, Trump will purportedly say similar things when he attends on Friday.

Enter the large Australian delegation at Davos this year. It includes Finance Minister Matthias Cormann and Trade Minister Steven Ciobo, who will be representing Australia’s trade and investment interests. As Cormann put it:

The World Economic Forum is one of the best, most efficient opportunities to engage over a very short period, in one single location, with a very large number of senior political, business and community leaders from right around the world.

It’s a critical time to defend free international trade. The US has pulled out of the Trans Pacific Partnership, but the other 11 countries (including Australia) are set to sign the so-called Comprehensive and Progressive Agreement for Trans-Pacific Partnership (CPTPP) deal. Yet there are sceptics and critics of such deals at home and around the world.

At Davos yesterday, German Chancellor Angela Merkel rightly warned that despite the challenges faced by the world economy, “protectionism is not the proper answer”. In Australia, it’s unclear yet what Labor leader Bill Shorten’s reaction to the CPTPP will be. He declared the original TPP “dead” when the US pulled out, but the CPTPP still holds significant benefits for Australia.

New modelling by the highly respected Petersen Institute for International Economics suggests that although the overall benefits of the CPTPP may be lower, Australia will do nearly as well as under the larger agreement that included the US.

The reason is that without the US, Australia will get a bigger share of markets like Japan and Mexico, for products like beef, that it would otherwise have had to share with the US.

Shorten’s response to this good but inconvenient fact (for him) will be telling.

An array of Australian business leaders will also be in attendance, and it’s an important time for Australian business to try to sell Australia as an attractive destination for foreign investment. Australia’s corporate tax rate, at 30%, is now among the highest in the OECD, whereas 15 years ago it was among the lowest. And unless you run a chain of moderately successful smoothie bars and hence have revenues under A$50 million, little tax relief is on the horizon.

The real fireworks from Davos might come from President Trump’s public remarks. But it will be the private remarks between senior Australian business leaders and foreign investors that will likely be the most consequential for the Australian economy in the coming few years.