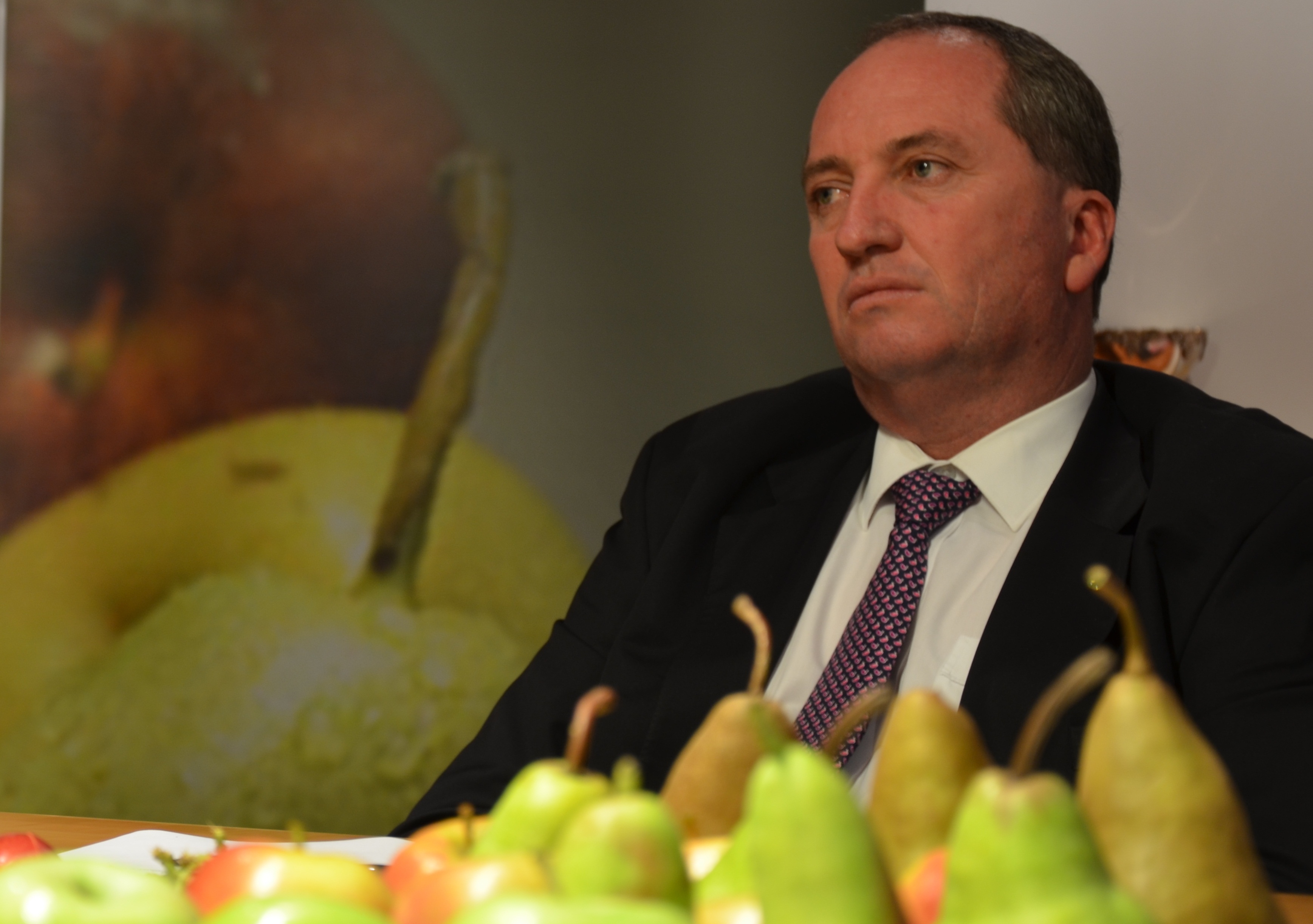 OPINION: Barnaby Joyce’s indiscretions were more than a private matter. They raise questions about the ­exercise of power and the potential for a conflict of interest. This ­required the forceful response ­delivered by Prime Minister Malcolm Turnbull. He was right to ban his ministers from having sex with their staff.

In general, governments should not intervene in the workplace to ban sex between consenting adults. However, there are exceptions to this where there is a high risk of exploitation, or the consequences of a conflict of interest are too great. Both apply in the case of ministerial staff.

Ministerial staff can exercise tremendous power behind the scenes in acting as an extension of their master.

They act as a buffer between ministers and their departments and shape the agenda of a minister, and indeed of a government, by devising media and political strategies. Many exert more influence than an elected member of parliament, or even junior members of the ministry.

Despite their importance and power, staffers have little job ­security and are highly dependent on the favour of their minister. They are not covered by the normal arrangements and protections that apply to members of public service. Instead, the Members of Parliament (Staff) Act 1984 says that their terms and conditions are set by whatever agreement is reached to cover their employment. These terms might be set by their minister.

This can produce conflicts of interest and the misuse of public funds. A minister might use taxpayers’ funds to set a higher salary for someone they have an intimate relationship with. Or a minister might sack a person without cause when a relationship has soured. Matters may be further complicated where ministerial staff are selected because of patronage and politics rather than merit.

The ministerial code responds to the dangers of a conflict of interest in other areas. It says that ministers’ close relatives and partners cannot be appointed as ministerial staff without the Prime Minister’s express approval. There is no good reason for imposing this restriction on family members and yet not for a person with whom a minister has a sexual relationship.

It might be suggested that a person in an intimate relationship with a minister should be entitled to employment in their office with the approval of the Prime Minister. This would be unworkable. It is one thing to declare a family member and another to speak of a relationship that may breach trust with a spouse.

As the case of the Deputy Prime Minister demonstrates, sexual relationships of this kind will often be kept secret for as long as possible. As a result, the only viable ­option was that adopted by the Prime Minister, to amend his ministerial code to state: “Ministers must not ­engage in sexual relations with their staff.”

The Prime Minister took the right course but his response still leaves a major gap. Attention has focused on Joyce but he was only one party to the affair. Questions also need to be asked about the conduct of his media adviser, Vikki Campion, and whether changes should also be made for people in her position.

The problem here is the absence of effective rules governing the conduct of ministerial staff. The law has yet to catch up with the fact that ministerial staff exist, let alone in such large numbers (more than 400 at the federal level in one recent count). Many of the conventions and processes of our federal government are still based on how the West­minster system operated in Britain in past centuries. This includes an assumption that ministers are supported by departments and public servants, with little or no role for an intermediary like a political adviser.

Involvement of other ministers

The conduct and treatment of Campion demonstrates why there needs to be reform. She engaged in an intimate relationship with her minister that gave rise to a conflict of interest and yet apparently there was no need to disclose this. When the government decided to act, it transferred her twice to high-salary positions in other ministerial offices. There was no ­requirement that these positions be advertised or that she be selected on merit, despite both jobs being paid for by the taxpayer.

Even transferring Campion did not avoid the potential for a conflict of interest. She came to work for other members of the government over whom the Deputy PM exerted great power. This no doubt left her new political masters in an awkward position if they felt Campion should be dismissed for poor performance.

The case of Campion demonstrates why further reform is needed. The government needs to set down enforceable rules for ministerial staff so they are held to the standards of behaviour expected by the community.

George Williams is Dean of Law at UNSW. This article was originally published in The Australian.