An examination of the first year of decisions by the Kiefel High Court suggests that the Chief Justice's preference for collaborative decision-making is largely being met in practice. 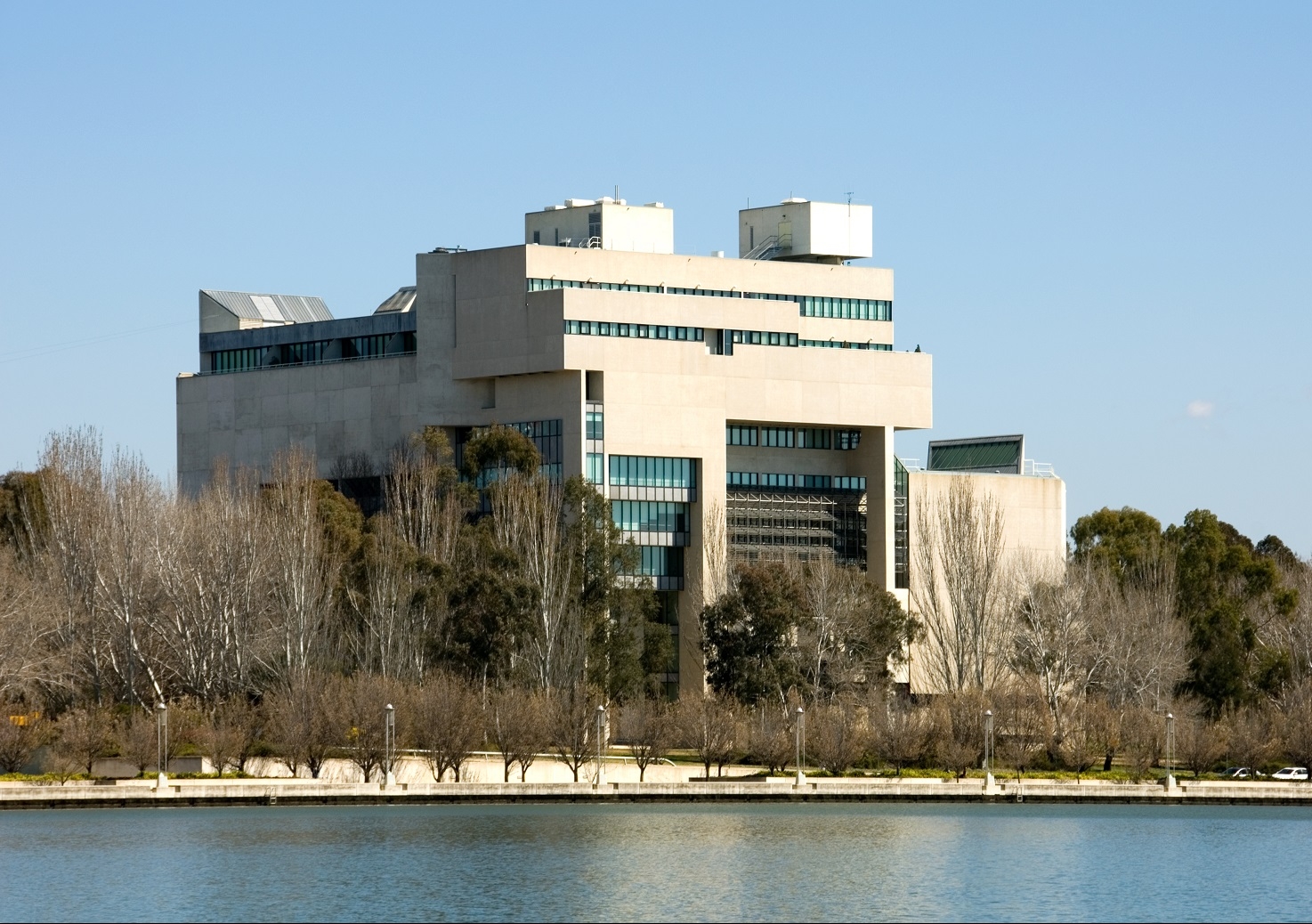 Australia’s High Court reached atypically high levels of agreement in constitutional matters in 2017 compared with previous years. This included challenges to the same sex marriage poll and the dual citizenship referrals from Parliament.

This is made clear by the latest survey in a series of annual studies of decision-making on the High Court prepared by Professor Andrew Lynch of the UNSW Law School.

Of the 11 constitutional cases determined by the Court last year, five matters were decided unanimously and four by concurring opinions. Just two featured a dissenting opinion, the analysis found. This can be contrasted with the much more typical delivery of only one or no unanimous constitutional judgment in preceding years since the turn of the century.

Chief Justice Susan Kiefel, in her first year as leader of the Court, did not deliver a dissent in any case. While Justices Virginia Bell and Patrick Keane delivered just one dissent, three other members of the Court disagreed and were in a minority in over 10& of cases on which they sat.

But dissent was unusually rare in constitutional cases, with Justice Gordon delivering just one, and the newest Justice, James Edelman, disagreeing with a majority of the Court in two such cases.

“It is possible that these results reflect the leadership of the new Chief Justice,” said Professor Lynch. “Chief Justice Kiefel has regularly championed a more collaborative, consensus-based style of judicial method on the multi-member courts.”

The report, which is being presented on Friday at the Gilbert + Tobin Centre of Public Law’s annual Constitutional Law Conference, looks at the way judges of the High Court have decided the cases over the year, with an emphasis on constitutional matters.  Both the totality of the Court’s decisions and the subset of constitutional cases are examined.

Of the 51 matters dealt with by the High Court in 2017, 21.6% were constitutional in character, up from 14.3% in 2016. The list of constitutional provisions and issues considered was unusually long, in part because of a case that determined that Holly Hughes was ineligible to replace Fiona Nash in the Australian Senate because Ms Hughes held an ‘office of profit under the Crown’ when the election was held.

Of all the matters that came before the Court, the way they were resolved was almost evenly split between unanimous judgements (35.3%), separate concurring opinions (33.3%) and majority over dissent (31.4%). The percentage of matters decided by concurrence was 10 percentage points lower than the previous year.

For further information about the report, contact Professor Andrew Lynch on 0402 424 233.