UNSW Sydney is mourning the death of its former Dean of Law, Emeritus Professor Garth Nettheim. 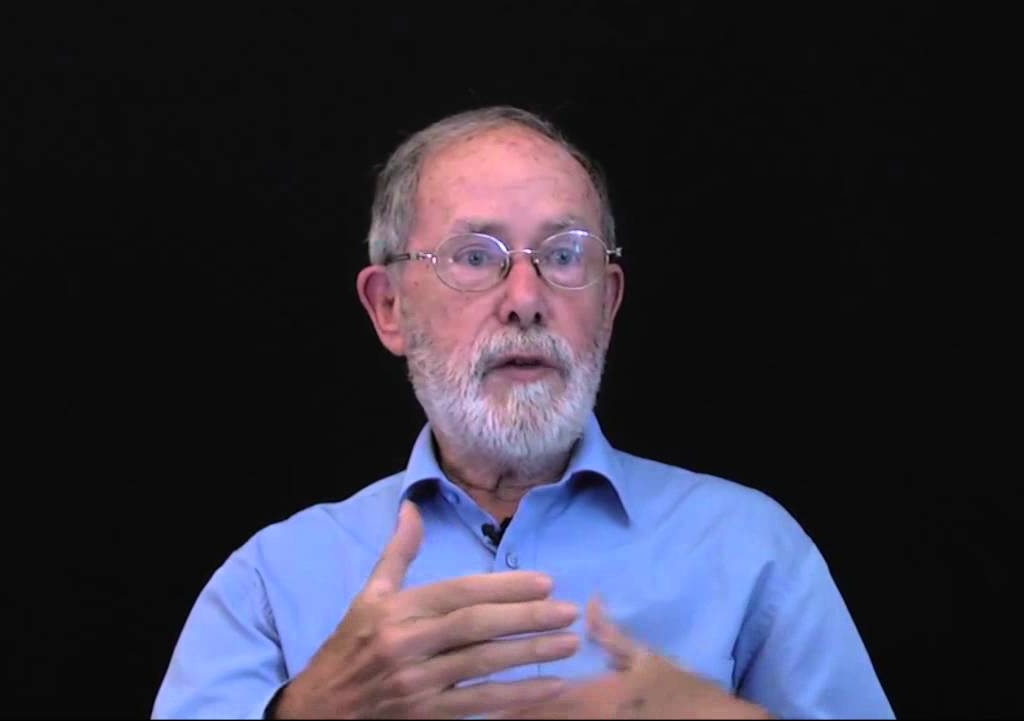 UNSW Sydney is mourning the death of its former Dean of Law, Emeritus Professor Garth Nettheim.

Professor Nettheim, who died on Sunday, served as Dean and Head of School from 1975-78 and again from 1987-1988. He became well known as a social justice advocate, winning an Order of Australia (AO) in 2003.

“Garth joined our Faculty in its first year of operation in 1971 and served twice as Dean. He made an enormous, lasting contribution, most significantly in Indigenous law and justice,” Professor Williams said.

After completing his law degree and a post-graduate degree in International Law and Diplomacy, Nettheim spent several years as a public affairs radio producer in Canada and Australia.

He started teaching law in 1963 and joined the UNSW Faculty of Law in its first year of operation in 1971. He was involved in the Faculty’s Law Diplomacy Program and taught in the fields of Public Law, Constitutional Law, Legal Systems and Administrative Law, and in later years, in Indigenous Legal Issues and Human Rights Law.

He took early retirement in 1996 but continued as an Honorary Visiting Professor in the Faculty.

Nettheim’s AO recognised his “service to the law and to legal education in the fields of constitutional and administrative law, and to the community, particularly as an advocate for civil rights and social justice”.

In 2006, The Bulletin magazine counted him among the 100 Most Influential Australians, with its editorial describing him as “the guiding legal mind behind activism for indigenous rights and law reform in Australia for 35 years”.