Litigation is not the only way to solve hospital injuries

Litigation may sound like an obvious route for someone who experiences a medical injury. But it’s lengthy and stressful, and may not provide relief to patients and their families, writes Jennifer Moore. 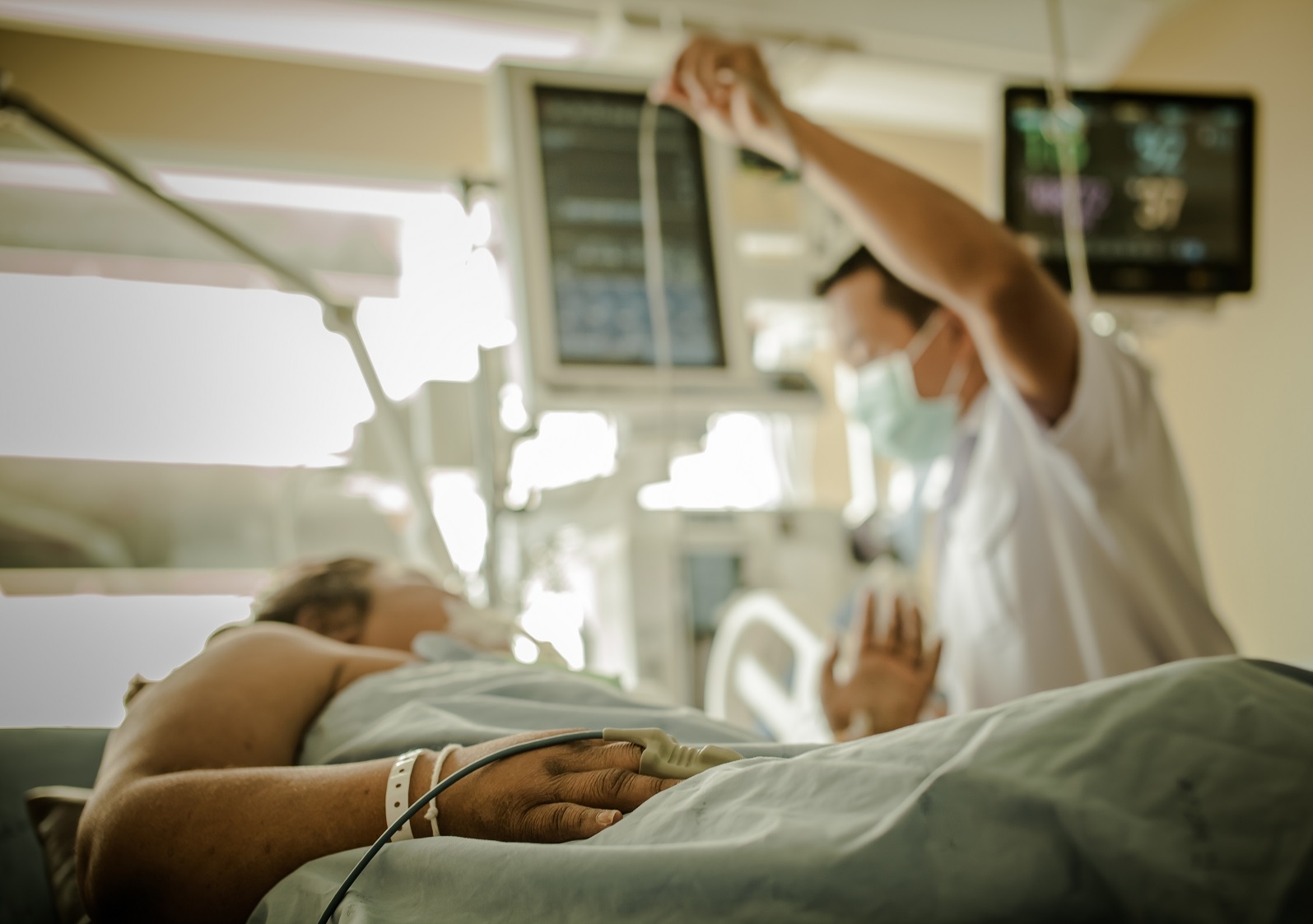 OPINION: In the past, hospitals used the “deny and defend” approach to potential lawsuits. This had a significant impact on patient safety. When protecting the institution was the primary goal, poor practices were excused and justified, and patients remained at risk of similar injuries.

Since the mid-2000s, Australia has adopted an open disclosure policy. When something goes wrong, hospitals should apologise to the patient and their family, provide an explanation of what happened and outline the steps taken to ensure it won’t happen again. The United States has a similar system called a Communication and Resolution Program.

The problem is, these processes do not always meet patients’ expectations.

In its landmark report To Err is Human: Building a Safer Health System, the US Institute of Medicine recognised that errors are commonly caused by faulty systems and processes that lead to people making mistakes.

Our interview-based research, published in the Journal of the American Medical Association Internal Medicine, shows that when staff make a mistake, hospitals should follow three simple steps to better care for patients and avoid litigation: reach out, listen, and advise the patient to consult a lawyer.

How the process can work: Thomas’ story

Several years ago, Thomas, a businessman in his 40s, went to hospital for a routine scan of his injured shoulder. He was on an elevated examination table waiting to receive a dye injection. But the doctor didn’t insert the injection correctly.

Thomas described the resulting pain as “excruciating”. He felt light-headed and weak, and experienced what medical practitioners call a “vasovagal reaction”. He told the clinicians he was not ready to get off the table because he felt unwell.

The clinicians walked away from the table. Thomas then lost consciousness. His legs tucked under the table and he fell, face first, to the floor.

Thomas’s injuries were severe. His teeth went through his bottom lip. His nose was broken. His eyes and face were black with bruising.

Thomas wasn’t able to think clearly for months after the injury. He couldn’t drive a car or go to work for almost a year. He had to undergo extensive procedures to fix his injuries.

Thomas decided not to sue the hospital for medical malpractice. Instead, he went through the hospital’s Communication and Resolution Program; a process that took him through the three key steps and that he was ultimately happy with.

Many health professionals are reluctant to reach out to patients when they make a mistake. They worry the patient will be so angry and upset that they’ll sue the health provider. But failing to make contact is actually more likely to result in legal action.

During our interview, Thomas explained that the doctor who made the mistake visited him at his hospital bed shortly after he regained consciousness. Thomas felt that the doctor’s effort to approach him promptly after the event “set the right tone”.

Other patients and family members who participated in the study reported feeling more angry if the health providers either did not reach out, or took too much time to do so.

Thomas appreciated his doctor’s communicative approach. His doctor asked, “how can I help you? What can we do?”

Patients in our study reported feeling annoyed when doctors assumed they knew what the patient wanted. Often, they didn’t want to talk about matters that health professionals would call “clinically relevant”.

Instead, patients wanted to tell their doctors about how the injury prevented them from cleaning the house or playing with their children, and how challenging they found these experiences.

Health providers may feel they are wasting precious time that could be spent on clinical work. But failing to provide sufficient time to listen to patients’ concerns will likely mean that more time will be required later on.

3. Advise the patient to talk to a lawyer

Good plaintiffs’ lawyers, who understand the communication and resolution approach, can play important roles in rebuilding trust between injured patients and hospitals.

In our study, lawyers discussed the doctor-patient relationship with their clients. These discussions often transformed patients’ opinions of the doctors. When lawyers did a good job, the patients often felt comfortable continuing to receive care at the same hospital.

Patients and families who choose to litigate rarely report feeling satisfied with the process or outcome. The long duration of litigation often exacerbates the financial and emotional costs.

Injured patients are infrequently compensated. They may spend several expensive and stressful years in court, while they are recovering from injuries, only to be without compensation at the end of this journey.

Some injured patients find it difficult to find a lawyer who is able to take their case, while other groups (such as the elderly and ethnic minorities) are unlikely to complain or file a lawsuit in the first place.

Compensation is important for some patients. However, compensation alone is rarely adequate to successfully resolve medical injuries.

In comparison to litigation, open disclosure and Communication and Resolution programs are less costly for hospitals and may conclude within months, rather than years, depending on the severity and complexity of the injury.

Ideally, they result in corrective action to prevent the mistake from happening again.

As part of Australia’s open disclosure process, injured patients and families may also be reimbursed for out of pocket expenses such as transport, childcare, accommodation and meals.

Putting it into practice

While Australia has adopted the open disclosure approach, the system sometimes falls short of patients’ expectations.

A 2011 Australian study found that open disclosure processes were failing to meet patients’ and family members’ needs and expectations of openness about what went wrong and the steps being taken to ensure it doesn’t happen again. Patients also felt they weren’t given enough follow-up support.

A 2016 Victorian review of a number of baby deaths at a regional hospital found hospital cultures sometimes prevented the disclosure of mistakes to patients and their families. It made numerous recommendations to improve quality and safety in health care.

One recommendation was to introduce a statutory Duty of Candour that would require hospitals to explain and apologise to injured patients in a way that is consistent with the national Open Disclosure Framework.

For now, we know what patients want when they are harmed by medical care. They want their health providers to reach out, ask what they want and let their priorities lead the conversation. Listening to patients’ experiences can help health systems to better meet injured patients’ needs.