New book dives into Sydney's most loved and most maligned river

A new book by Ian Tyrrell reveals the history of Sydney’s Cooks River and the role it has played in our dreams of prosperity and pleasure.

Squeezed between towering apartment blocks and a concrete-lined waterway, and within sight of Sydney’s CBD, you will find a mostly forgotten remnant of the city’s past.

Tempe House, on the southern banks of the Cooks River and in the suburb of the same name, is a rare Sydney example of Neo-Classical Georgian architecture. Designed in the 1830s as a country villa, it took its name from the imagined Vale of Tempe in ancient Greece, celebrated as a favourite haunt of Apollo and the Muses.

For historian Ian Tyrrell, it is one of the more substantial reminders along the Cooks River of the way European Australians have imprinted their dreams and aspirations onto the river and its banks.

“Tempe” points to the pastoral, classical aesthetic embraced by the early British colonisers that coloured the way they thought about the Australian landscape, Tyrrell explains in his new book about the complex history of the Cooks River, River Dreams (NewSouth).

The book examines our attempts to change and modify the river and the sometimes unintended consequences of those changes.

Today, the banks of the Cooks are popular with walkers, cyclists and picnickers. In the past, the river was used for everything from farming, stock-raising, tanning and sugar refining to soap- and brick-making. As early as 1814, parts of the lower river had become Sydney’s “backdoor”, a dumping ground for the colony’s smelly, polluting industries.

Emeritus Professor of History and former Scientia Professor of History at UNSW Sydney, and the author of numerous books and articles on Australian and US history, Tyrrell explains in River Dreams how the Cooks was a source of “perpetual disappointment” to the early colonisers because it failed to live up to Euro-Australian dreams. The river was never big enough, didn’t flow fast enough, and wasn’t lined with the “fine meadows” the explorer James Cook had reported seeing in 1770.

The river had been “lightly touched” by Aboriginal Australians for many thousands of years, and the Europeans who followed and tried to impose their will on it included convict-cum-entrepreneur Simeon Lord, who built a cloth-making mill along the river’s banks in 1814; the Scottish-born merchant and builder of Tempe House, Alexander Brodie Spark; and the early developer, financier and importer of rabbits, alpacas and other exotic species, Thomas Holt. 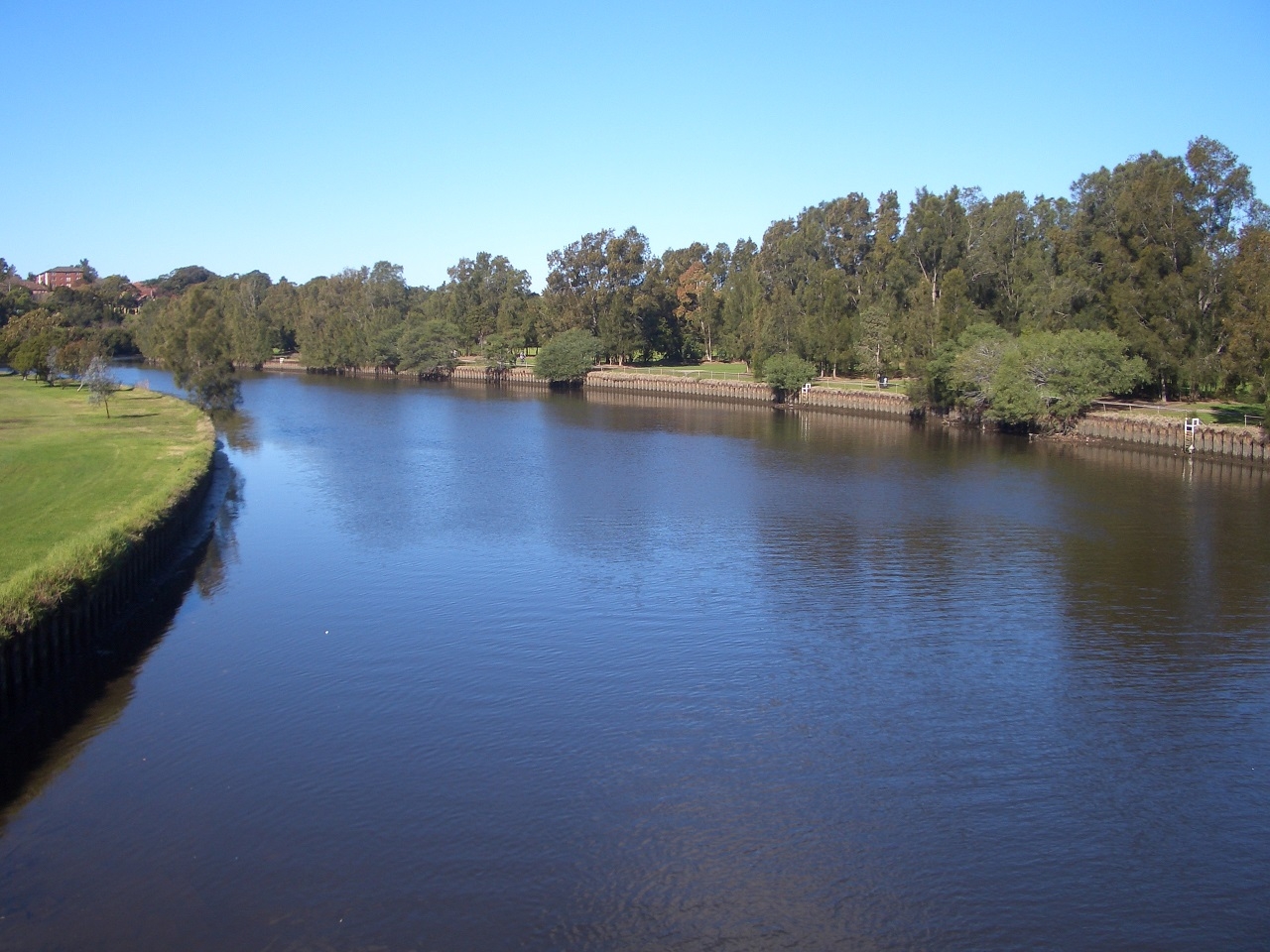 In more recent times, the Cooks was labelled one of Australia’s most polluted rivers.

For Tyrrell, the Cooks' mud, ooze and messy reeds “provide a metaphor for the river's tangled history and the long and difficult human struggle to make it a place of beauty or utility, or both”.

“The Cooks River is more than a mark upon a map; more than a space. It is a place invested with memories,” he writes.

“It has been given cultural, environmental and political significance by the people who tried to shape its history, yet necessarily learned that the river had its own history as an environment that has influenced human responses.”

The Brisbane-born Tyrrell has long had a fascination with rivers, but it was some years after he had moved to Sydney’s Inner West, when he and his wife began walking their dog along the banks of the Cooks, that he really took notice of it.

Over time, he gathered stories from friends and neighbours about the area – “little insights and historical titbits”.

One of the book’s recurring themes is the changing meaning of river “improvements”. To nineteenth century developers, “improvement” meant building factories along the river’s banks. In the 1940s, it meant rerouting the watercourse to make way for the expansion of Sydney Airport.

More recently, local councils and residents have tried to clean up the river by managing stormwater, returning the banks to a more natural state and bringing back native vegetation.

But Tyrrell argues we can’t restore things to the way they were originally; we can only renovate, “although people might not want to accept that”.

“When you renovate a house, you make alternations to it rather than bulldozing it down and building a new house from scratch,” he says.

“If you walk along the river today you can see how many changes have been made to it; you can see concrete, brickwork, sandstone and steel pilings, and now the naturalised sections of river banks. But none of the changes have obliterated the ones that came before,” he says.

And even though the recent “improvements” have been well received by many people, “we must not think changes to the river have finished”.

Ian Tyrrell will be in conversation with Ian Hoskins about River Dreams, published by NewSouth, at Gleebooks on 14 March, at 6pm for 6.30pm.