Why it's important for all of us to fail

Failure is part of the human condition and an important life skill that builds resilience. It is important to understand how to learn from it, writes Ray Steinwall. 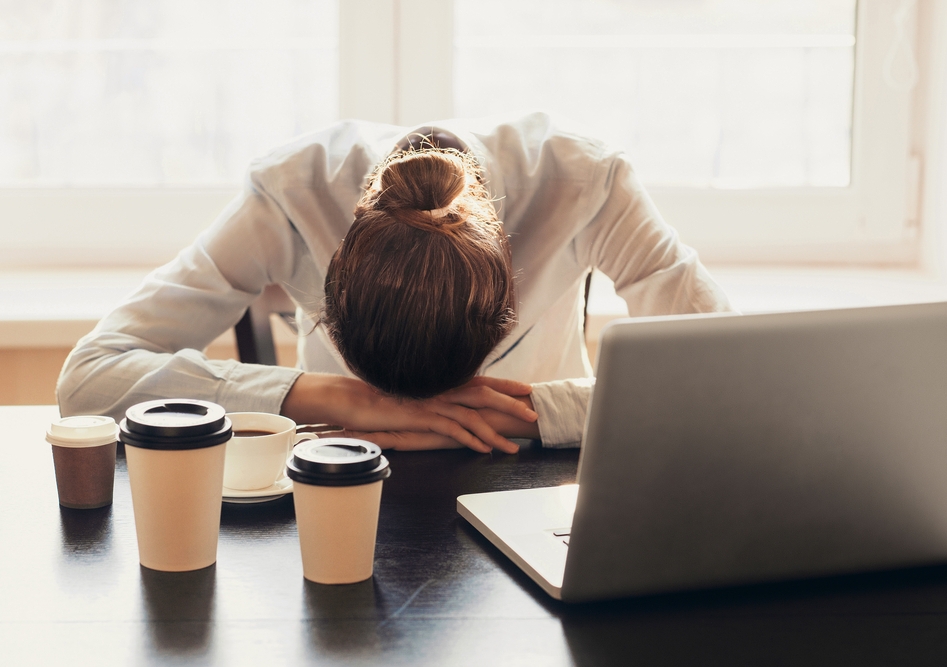 OPINION On the monitor in the staff kitchen is a clip about the work of pioneering scientists searching for cures to life-threatening diseases. The caption reads "Every day we go to work and fail. Our best people fail the most."

As many of us return to work and school, and students prepare for university and TAFE, failure is probably the last thing on our minds. Our new year's resolution may well have been not to repeat the mistakes of the past year.

Not wishing to fail is an understandable human desire. We do not want our employers to think we are not capable in case they overlook us for new assignments and promotions or worse, terminate our employment. At school or university, we want our teachers and professors to see us as bright, intelligent students at the top of the class, on track for our chosen career.

Our core response to failure is fear. Fear of not being the person we thought we were, fear of what others may think of us, fear of how others will respond to our failure and a fear of the consequences for our future career and development. Often an exaggerated sense of the consequences accompanies that fear.

The thinking pattern of the student who does poorly on one assignment goes something like this – my parents will be annoyed, my teacher will think I am not a good student, I will fail the course, I won't get into university, I won't get a good job. My life is over.

At the same time they forget the times they delivered exceptional assignments. We tend to have catastrophic thoughts around our failures while ignoring or downplaying our successes. Unfortunately, that pattern occurs instantaneously, almost without us even knowing its happening, formed by past behaviours.

We will make mistakes. It is part of the human condition. Anyone who has not made a mistake has not lived. As George Bernard Shaw said, a life spent making mistakes is not only more honorable, but also more useful than a life spent doing nothing.

Sure, none of us wants to fail. It is unpleasant dealing with the feeling of frustration, annoyance or anxiety that accompanies it. However, once those feelings subside, it is important to see failure as a natural part of life.

Some organisations embrace failure because they understand that innovation only comes from trying and failing. Some even reward failure by awarding the best ideas that failed.

A better way to look at failure is to recognise that it is normal and to ask what we can learn from it. How can we improve on what we did, so we do not repeat the mistakes or at least are better equipped to manage the next failure – and there will be others – many of them. Dealing with failure is an important life skill that teaches resilience.

So the next time you fail, remember the scientists in the clip who happily go to work every day and fail, until they succeed in ways we cannot imagine.

Ray Steinwall is adjunct associate professor in law at the University of New South Wales.