Legal fees must link to the verdict achieved

Class action litigants expect their legal fees to match the result of the case, but that isn't always how it works, writes Michael Legg. 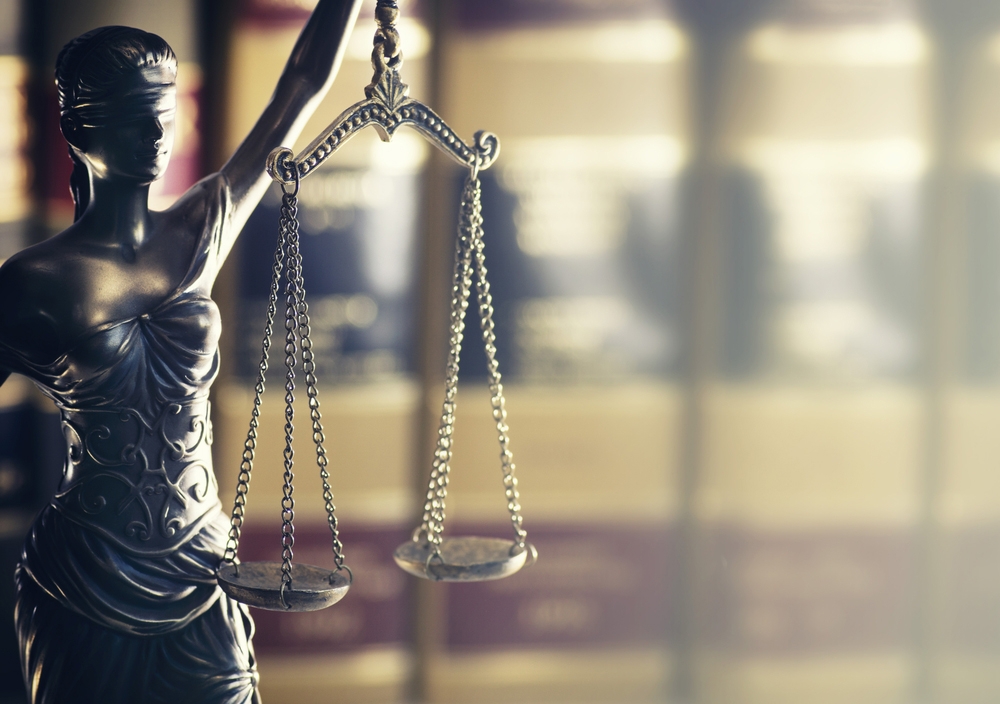 OPINION Australian courts have power to review the legal costs charged in class actions. The two main tools are to consider, first, if the fee is fair and reasonable and, second, if it is proportionate. On their face these requirements would appear to safeguard clients and group members. However, in application they are ineffective.

There is also the use of trainee lawyers and paralegals — that is, people who are not admitted as legal practitioners, in the $250- $350 an hour range.

The problem is that in a class action, lawyers set their own fees and group members have little ability to negotiate. Group members accept what is on offer or they are not involved until the class action is concluding and are then subject to the existing legal fee arrangements.

This is not regular litigation where a person can choose any lawyer to run their case. There will be a limited number of options available — maybe even only one. Group members are not well placed, or not even present, to be able to object to legal fees.

Proportionality was meant to offer a way to prevent excessive costs. However, it has been given a meaning that makes it effectively useless as a way to monitor costs.

The average person will think that proportionality means that legal fees must be in proportion to the outcome achieved. Not so under current court decisions.

At present the proportionality of a legal cost is compared to the “expected realistic return” at the time the work is performed.

For example, if the recovery was expected to be $60 million at the time the lawyer was undertaking an extensive review of documents but the case settles for $10m then the proportionality of the legal cost is assessed against the $60m.

The “expected realistic return” comparison has been justified because lawyers are paid on an hourly basis, not through a contingency fee, and are not “coventurers” with the plaintiff or funders. This assessment, however, must be questioned.

Lawyers are entitled to a fee but it does not follow that it is whatever they insert in their fee agreement.

Lawyers acting without litigation funding typically will act on a no-win, no-fee basis, giving them a keen interest in the outcome.

Indeed, as they are allowed to charge an uplift on their hourly fee if successful, they have a clear interest in increasing the work they undertake.

Where lawyers are paid by a litigation funder, so that they are not exposed to the risk of no recovery if the claim is unsuccessful, this still involves the lawyers investing their time and resources in the class action in the hope that they can carry out the necessary work so as to earn a fee.

Moreover, even when the lawyers are being paid on a time basis by a funder, they may receive a success fee, or agree to part of their fee being held back until a successful outcome is achieved.

The bottom line is that lawyers are better placed to assess the likely outcome than the group member, they promote the class action (often with a litigation funder) and they have significant control over the conduct of the litigation and whether a settlement will be recommended for acceptance.

Expecting that their fee should be in proportion to what they achieve is a fair way to control costs. The actual outcome is the recovery that the proceedings have achieved for the group members. It is the access to justice in quantifiable terms that the lawyers have facilitated.

Class actions can be the only shot that the average person has at accessing justice. Ineffective techniques for monitoring legal costs creates the risk that class actions become about lawyers generating fees rather than obtaining justice for the group members.

What is fair and reasonable should be an objective standard, not the outcome of a faux agreement. Lawyers are entitled to a fee but it does not follow that it is whatever they insert in their fee agreement.

Proportionality has to be defined in a straightforward way — legal fees compared to outcome achieved.

Michael Legg is a professor of law at UNSW.