UNSW and construction firm Roberts Pizzarotti are steering female students towards an industry crying out for skilled graduates. 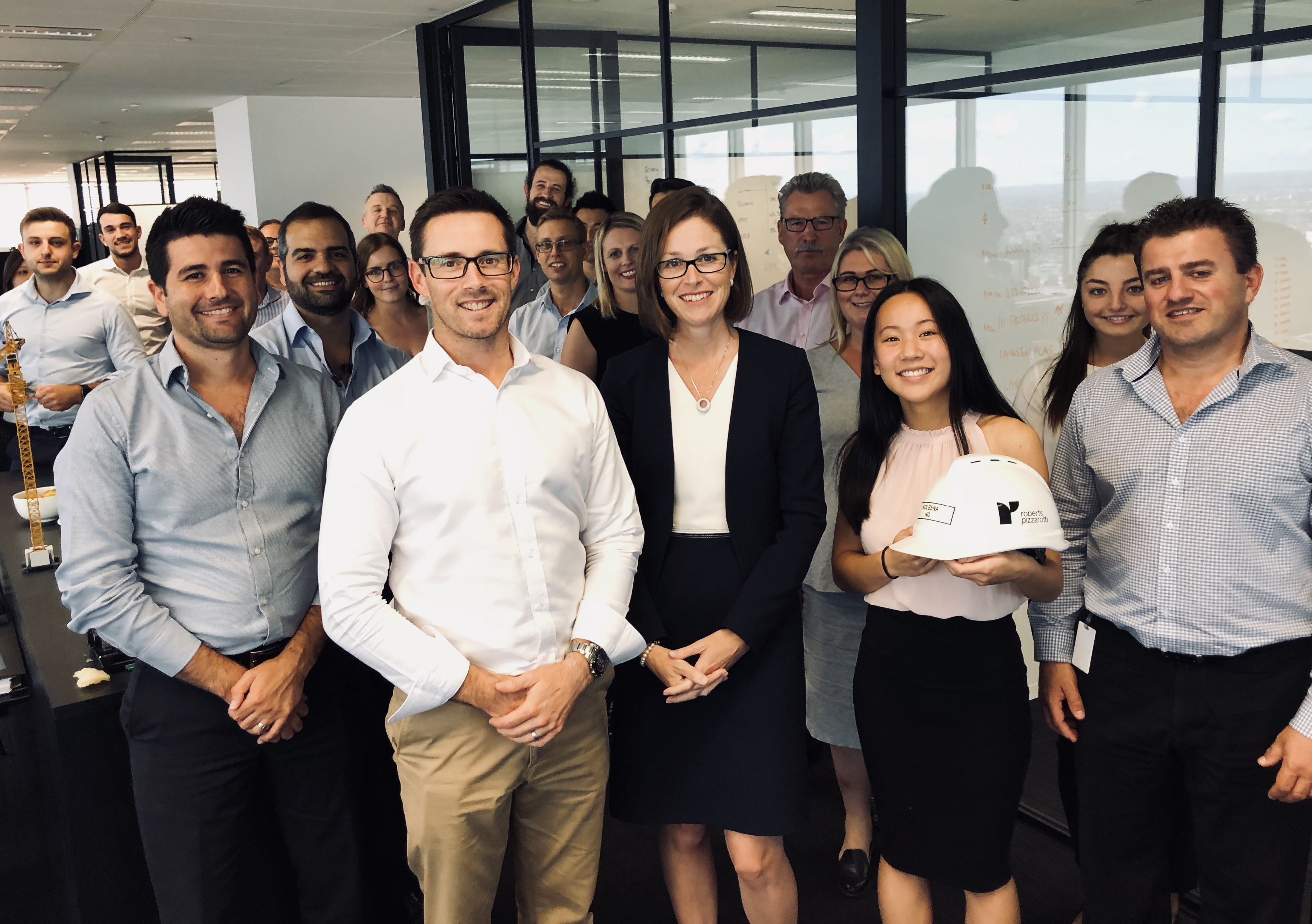 UNSW Sydney and Australian firm Roberts Pizzarotti have launched a partnership to encourage more female students to forge a career in construction.

The Roberts Pizzarotti Women in Built Environment Scholarship is available to female students who have completed the HSC or interstate equivalent in the previous two years and who are starting or are enrolled in the Construction Management and Property Degree at UNSW Built Environment.

The recipient of the inaugural scholarship funded by Roberts Pizzarotti is Sydney teenager Koleena Ng, who graduated from Cheltenham Girls’ High School in 2017. Ng will be awarded $5,000 a year for the term of the degree, and will be offered opportunities for regular mentoring and the potential for paid work placements and graduate employment.

“The issue with diversity in construction doesn’t stem from the demand side,” Mirams said.

“The sector has evolved and now most companies will hire and support candidates who are currently under-represented in the workforce. The actual problem which needs to be urgently addressed is on the supply side. There simply aren’t enough graduates with the qualifications we require to make a real dent in overall sector demographics.

“At the end of the day, the real benefit for business is diversity of thinking in the workplace. There is plenty of evidence which supports the economic benefits of having a team of diverse thinkers.

“At Roberts Pizzarotti we are also addressing how to maintain a working environment where our employees can contribute throughout their life stages – including where parents have the bandwidth to contribute at work as well as spend time with their children.”

Dean of UNSW Built Environment Helen Lochhead said: “We are delighted to have the scholarship support of Roberts Pizzarotti to encourage more female students, typically under-represented in construction, to consider careers in this industry.

“At UNSW Built Environment we are committed to fostering diversity to create a pipeline through industry at all levels, so we see more role models like Alison Mirams as not the exception but the norm in construction companies.”

Applications for the 2019 scholarship will open in September.