Australia is one of the world's best places to retire – or is it?

The ingredients you perceive as important to a good retirement can vary significantly depending on where you are from. 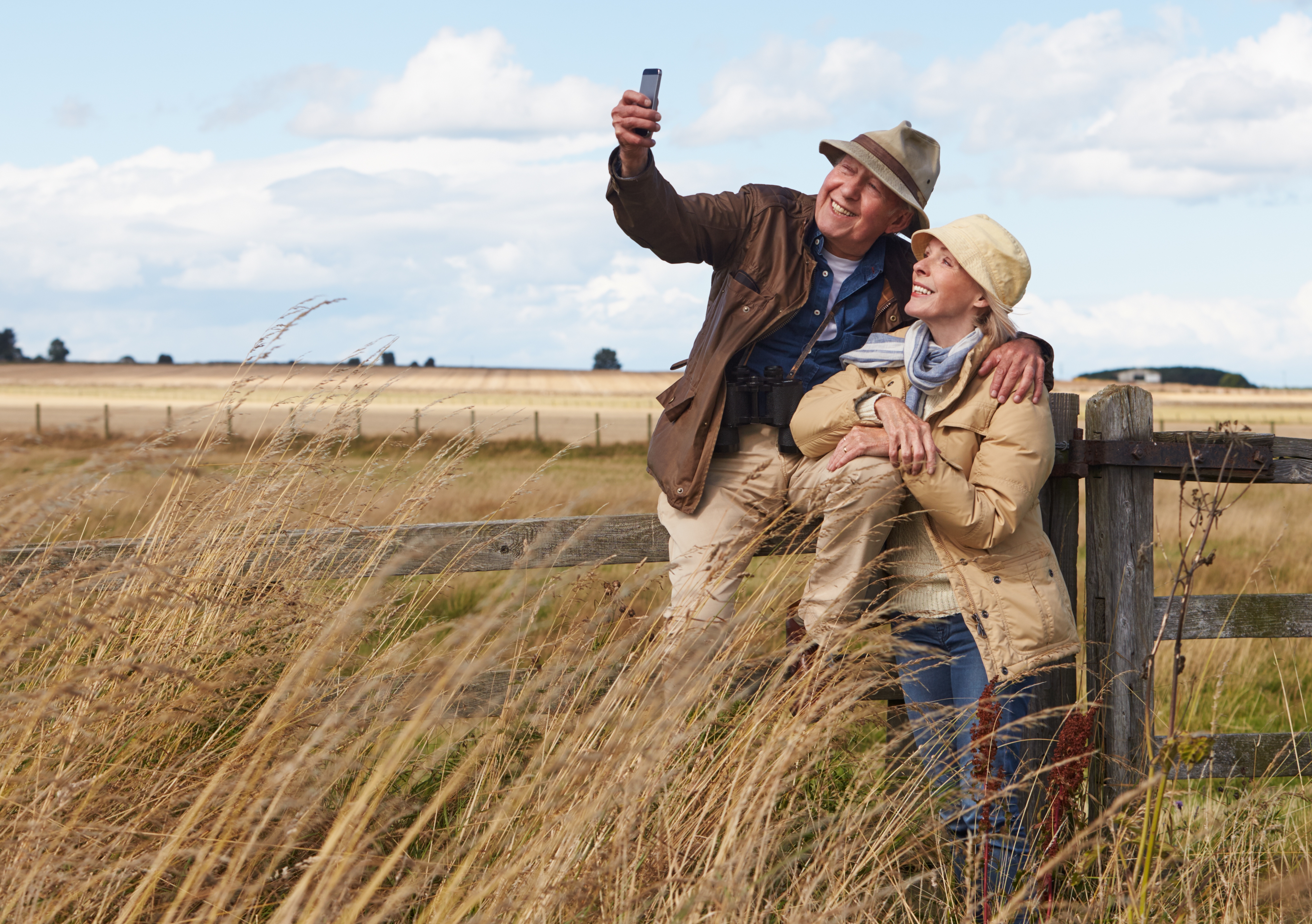 OPINION Australia is ranked in the top third of countries in almost all indices measuring the best countries to retire, according to our analysis of nine separate ageing and retirement indices.

The problem is, experts contriving such indices can’t agree about which ingredients should be included and which are most important.

The flaw of averages

While composite ageing indices provide us with what appear as simple comparisons, the underlying methodologies are complex, prone to judgement, and can be tweaked to obtain certain results.

Using indicators that aggregate outcomes for the older population within a country also ignores differences between people within this population. Sub-indices by gender and more granular age-groups do exist, but one improvement could include an inequality adjustment based on outcomes by socioeconomic status or income.

What about just asking people about their life? Studies that compare differences in people’s own evaluations of life across countries show these are substantially explained by social and economic differences across countries. And when comparing individuals in high-income countries such as Australia and Britain, good physical and mental health appear most correlated with life satisfaction, while in middle-income countries like Indonesia, income is more important.

But that doesn’t differentiate by age. When the OECD asked older people across rich countries what mattered to them, they said that “health” and “environment” were most important while “civic engagement”, “community” and “income” domains were less so. By contrast, younger groups attributed less weight to “environment” and more to “income”.

Such indices usually involve scoring a country in several categories and combining these into a composite score and ranking. Done well, these can reveal how life in one location is better than another and in which categories it is lagging.

So what do existing indices suggest is important for older people’s well-being? And which countries come out on top?

Ingredients for a good old age

The ingredients used in an overall index differ, ranging from the employment rates of older people in each country, to their political participation, income, levels of exercise, and life expectancy.

These indicators and weights are often chosen subjectively by experts constructing each index. Some comparisons focus on current standards of living and comprise social, environmental, health, and economic indicators. These are probably more immediately relevant to people.

By contrast, indices that aim to measure the likely future for older people mostly comprise financial indicators and those that relate to retirement income system design, demography, and economic conditions. These are probably of greater concern for those thinking ahead about the impacts of population ageing.

Despite the flaws with such comparisons, few people can help themselves. So how does your country rank?

Lower and middle-income countries receive lower rankings from the current well-being indices in which they feature. India and China, where there is low public provision for retirement, occupy high rankings among indices that emphasise fiscal sustainability over the quality of life of older people.

Australia is ranked in the top third of countries in almost all indices. It ranks particularly highly in the Melbourne Mercer Global Pension Index, largely due to the design of its retirement income system.

For what it’s worth, one could take an index of these indices to summarise. Such an index, call it the CEPAR meta-index of ageing, indeed shows Nordic countries taking the top three places, followed by Australia and the US, with the UK coming somewhere in the middle of 25 countries – apparently well ahead of places like France and Italy. Something to ponder when contemplating the good life in old age.