Interior Architecture graduate Lauren Rutstein is in the running for a national award after taking out the Graduate of the Year award at the 2018 NSW/ACT GOTYA design awards. 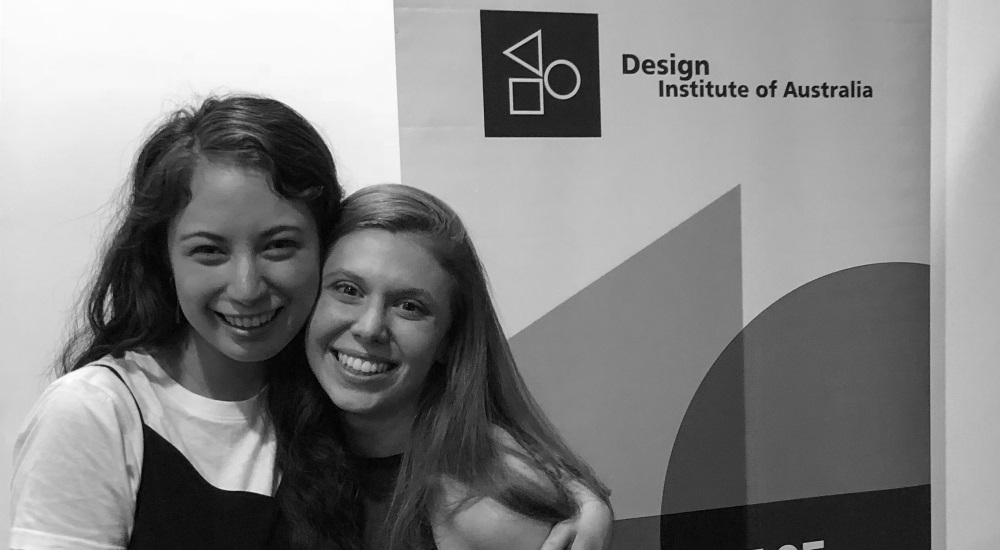 Rutstein, who completed a Bachelor of Interior Architecture (Honours) in 2017, won the Interior Design category and was named Overall Winner in the awards that are run by the Design Institute of Australia (DIA), the peak industry body for professional design.

She will be vying for the national Graduate of the Year award in June.

The GOTYA Awards are an annual, state-based awards competition for final-year and newly graduated design students. All categories are keenly contested and state category winners are automatically entered into the national AGOTYA competition – an important industry initiative that has kick-started the careers of some of Australia’s best young designers.

The judges said of Rutstein’s Interior Design entry: “Lauren’s design process showed an exploration which resulted in innovative and unique design outcomes that was applied to all her projects. Her communication style was able to show the big-picture thinking, right down to the innovative ways technology was incorporated. Her approach to design is a holistic approach, which resulted in consistent successful design outcomes.”

When deciding the overall winner, the judges said they were looking for “the one person that would make you say ‘wow’ at the end of their presentation”.

“As it happens there were plenty of ‘wows’ but there was indeed one person that jumped out above the rest.  Everything about them, their work and their presentation was professional, creative and fabulously entertaining.”

Rutstein, who is working at Sydney interior design company Geyer, said she was incredibly honoured and grateful for the award, and had taken a lot from learning in the design studio environment in the Interior Architecture program.
“BIA have built the ideal environment, providing a platform for collaborative working and a sound board for innovative thinking. I have realised just how much the BIA mimics a real-world studio, enabling me to build up the skill-set required to seamlessly transition into the industry and kick-start my design career,” she said.
Winners of the DIA’s national AGOTYA competition will be announced during Denfair in Melbourne on 14-16 June.

The Bachelor of Interior Architecture (Honours) at UNSW Built Environment will equip you with the skills to influence people’s lives through the interior environments they inhabit. Find out more about the course here.