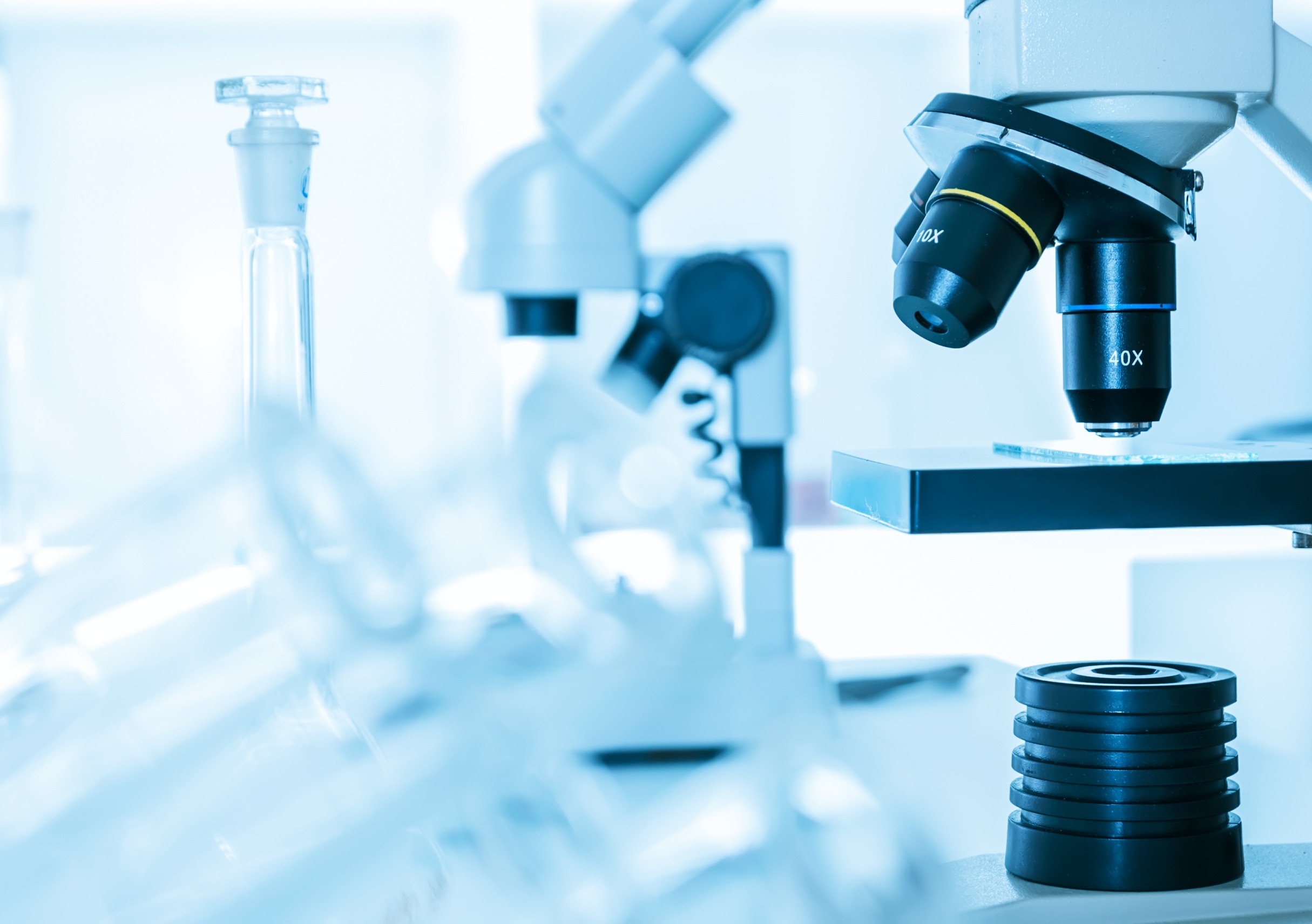 UNSW faculties of Medicine and Engineering are investing up to $1.8 million on projects that engage clinicians in solving problems that will have a major impact on health issues such as sleep apnoea, keeping the elderly safe in their homes, improving medical image analysis and guiding radiotherapy treatments for cancer patients.

This is the first time UNSW has offered this type of partnership and funding for clinically led healthcare solutions that could be utilised by local area health districts.

The projects involve UNSW’s collaboration with Prince of Wales Hospital, Ingham Institute, Liverpool and Macarthur Cancer Therapy Centres and the CSIRO, with the aim for funding to lead to clinical trials and commercialisation of the four initiatives.

“Biomedical engineering is one of the most dynamic and fast-growing fields,” says Mark Hoffman, UNSW’s Dean of Engineering. “The Biomedical Engineering Seed Fund, created with Rodney Phillips, UNSW’s Dean of Medicine, is unique in that it’s clinically-led, supporting initiatives that pair a clinician with an engineering researcher on real-world problems where projects could have an immediate impact on health issues.”

A new monitoring technology to help people with early dementia live safely at home for longer is one of the projects being developed by Professor Branko Celler, from the School of Electrical Engineering and Telecommunications. 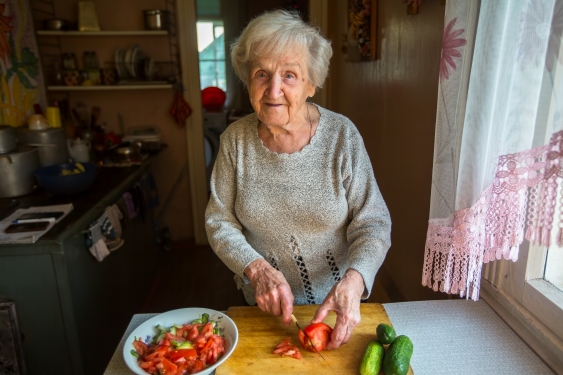 “More than 410,000 people in Australia have dementia, with about 70,000 living alone,” says Professor Celler. “What we want to create is a low-cost, adaptable at-home technology device that can prolong the period of time someone with dementia can continue living independently.”

Working with a clinical care team, a virtual assistant system will be set up in the patient’s home with miniature speakers in each room that talk and instruct the person on daily and weekly tasks.

“It will be like Google Assistant and use minimal kit or gear in the home, with a visual display to help reinforce the audio-messages. The patient will also wear a fall detection monitor that will alert the care team to a fall, a drop in energy levels or sleep patterns,” says Professor Celler. “A metric we are developing will then guide healthcare providers on when it is no longer safe to stay at home.”

“At-home telemonitoring is crucial for reducing expenditure on medical services, hospital admissions and the burden on the health system,” he says.

In another project, Professor Lynne Bilston, from UNSW Medicine and Neuroscience Research Australia (NeuRA), in collaboration with researchers from the Graduate School of Biomedical Engineering, is developing a novel treatment device for obstructive sleep apnoea.

Sleep apnoea is an increasingly common sleep disorder that affects more than 9% of Australian adults. In sleep apnoea patients, the throat can collapse many times an hour, causing the patient to stop breathing repeatedly during the night. It results in excessive daytime sleepiness, increased risk of accidents, and cardiovascular disease.

Professor Bilston says that by developing and testing a new device to stimulate the muscles around the throat, “we can prevent the collapse of the upper airway that occurs during sleep in sleep apnoea patients.”

The projects will be funded for three years.