Stacys, Brads and 'reverse rape': inside the terrifying world of 'incels'

An act of violence is giving new exposure to the dangerous rage of 'involuntarily celibate' men.

OPINION Right now, it's all about the incels — a once obscure term used to describe a previously marginal online sub-sub-culture is now owning the internet.

But how much do we really know about the dank and cave-chested demi-monde of the "involuntary celibate"? To help you out, here's everything you wanted to know about incels but were too afraid of being vilified as a Stacy or a Chad to ask.

"Incels" sound like they belong in an Excel spreadsheet. What are they really?

Incels are part of the sprawling, informal alliance of men's groups online dubbed the "manosphere" — a sort of radical splinter group, if you will.

They're primarily straight, white dudes who claim to be plotting violent revolution because women won't have sex with them. Oh, and they blame the whole no-sex deal on the fact that they suffer oppressive, socio-structural underprivilege and genetic disadvantage.

They're not as rich or good looking as they'd like to be. By their own appraisal, they are the perpetually left-swiped. And they're weaponising loserdom.

Rather than gathering to comfort each other in lonely hearts clubs, they're congealing into self-radicalising hate groups online, where the masculinity is toxic and the rape fantasies are graphic. Thus the usual maxim about such people needing to get off their computers and into the real world gets a chilling edge, given that what incels say they want to do IRL is hyperbolically rape, pillage and plunder.

Is that why they are being compared to terrorists?

The T-word is coming up in relation to the massacre in Toronto. Alek Minassian, the man charged with killing 10 people by running them down with a van, has been linked to a Facebook post declaring the beginning of the “Incel Rebellion” and hailing Elliot Rodger as a “Supreme Gentleman”.

Rodger, you may recall, was the self-identifying incel who killed six people in the US in 2014 in what he claimed was a “day of retribution” against the society that had “denied” him sex and love.

Oh, dear. And here I was thinking incels seemed straight out of some harmlessly kitsch, Attack of the Angry Virgins from Outta Space-type B-grade movie …

These guys aren't just frustrated. They're seething. Bilious, even. And they keep ALL CAPS SHOUTING about all the ways their enemies will pay. 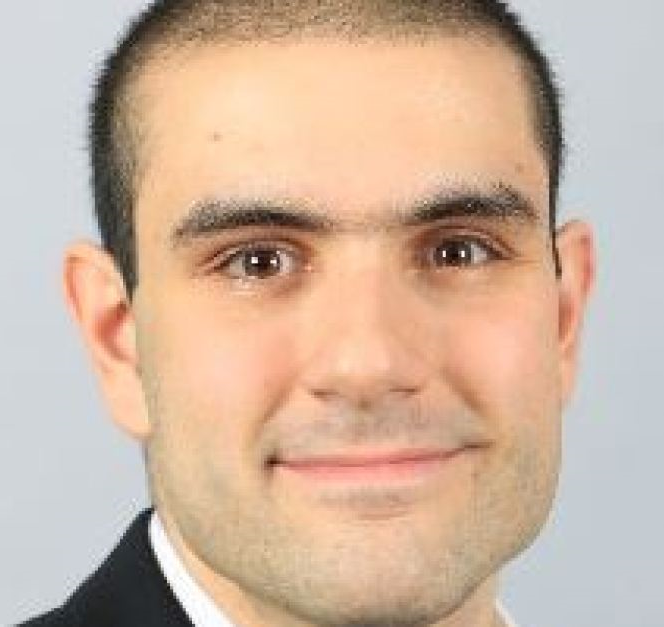 Well, Stacy and Brad, for starters. Although sometimes they're referred to as “Tracy” and “Chad”.

Don't let the complex nomenclature fool you, however. These are all just terms for good-looking people who have no trouble having sex with each other.

Oh, and while we're on the subject of cutesy nicknames, incels also like referring to women as “roasties”. Something about promiscuity and genitals looking like roast beef sandwiches.

Which degenerates is this gentleman talking about?

Women who jog in yoga pants.

I don't suppose any of these dudes stop to consider the fact that the obstacle standing between them and sex might be their view of women?

Not so much. Instead they are appropriating the language of the grievously oppressed.

So, how scared should we be?

On one hand, the Rapeglish spewing forth from incel sites could be just another case of the internet internetting — another pathetic wad of angry neckbeards and “basement-dwelling, cheetos-huffing, poopsock-sniffing douchepistol[s]” competing to see who can be the least PC of them all.

What is of concern to women, however, is that while the vast majority of us don't know Minassian personally, we do encounter so very many men who seem like associate members of his exact same club.

The dynamic unfolds on Tinder and Facebook and even LinkedIn. In bars and clubs and offices and streets and public transport and family homes and on those occasions when we have the hide to wear clothing while jogging.

It's not every guy every time but it's enough guys on enough occasions to know that this incel thing isn't just a media beat-up, a harmless internet fringe group, or even all that new. It's old, violent, and terrifyingly tenacious misogyny.

And that's as frightening as all hell.

Dr Emma A. Jane is an academic at UNSW Sydney. Her latest book is Misogyny Online: A Short and Brutish History.

This article was originally published by the ABC.