Constitutional inertia has parliament stuck in the status quo

The destructive effect section 44 of the Constitution has on our political process is painfully evident, but the opportunity for a referendum to solve the problem is being wasted, writes George Williams. 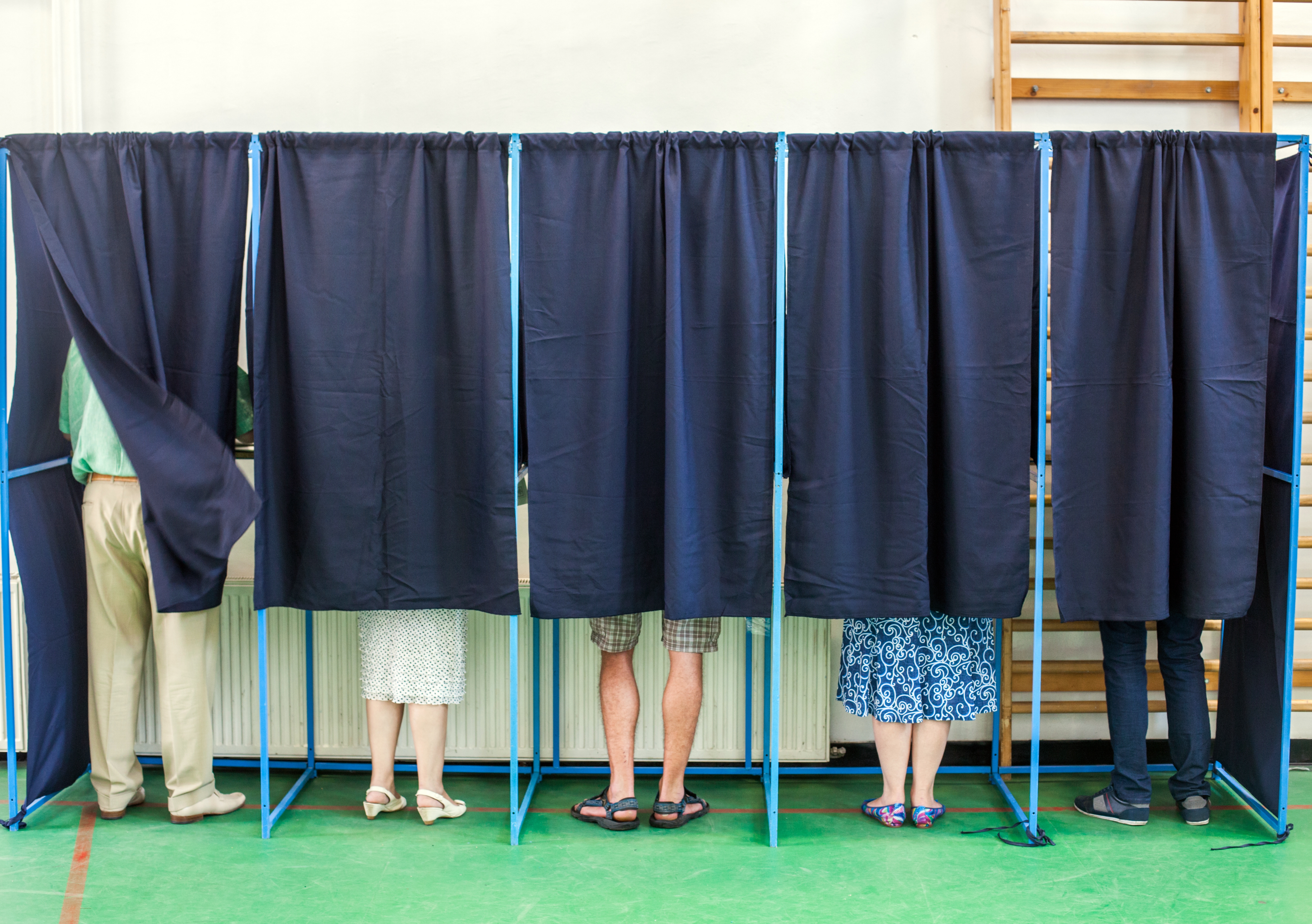 OPINION: Parliament’s joint standing committee on electoral matters has delivered a powerful critique of everything that is wrong with section 44 of the Constitution. The section produces unfair and arbitrary results, is open to manipulation and prevents millions of Australians from standing for office.

None of this is new. The defects in section 44 have been long known, and were identified by inquiries in 1981, 1988 and 1997. Each called for section 44 to be repealed or rewritten.

In 1997, a House of Representatives committee saw section 44 as a recipe for chaos. It said that 30 or more members might be disqualified and described the section as “a risk to the integrity and stability of the parliamentary system and to the government of the nation”.

It predicted this could make the life of a government with a narrow majority “virtually impossible” and that “it could take months for High Court challenges to be resolved”.

The failure to heed these warnings explains why Australia has spent the past months dealing with the destabilising influence of section 44. The latest committee report recognises this, and ends on a strong note by saying that these problems “are not going away. These issues have to be fixed some time. The committee considers that time is now.”

The key question is how section 44 should be remedied. The committee examined every possibility for administrative and legislative change, including new vetting procedures, online self-help tools and working with foreign governments. It found that these had value but were an insufficient fix.

The root problem is the High Court’s interpretation of section 44. Compliance has become costly and for many candidates extremely difficult. Politicians are also left dependent on foreign laws and procedures. Australia is highly unusual in this respect. Other nations prefer to retain control over whether their citizens are eligible to run for parliament.

The committee recommends a referendum to change section 44 because this is the only viable solution. It proposes that the section be repealed or have inserted the words “until the parliament otherwise provides”. The second option is preferable. It is consistent with other parts of the Constitution and will permit the rules of disqualification to be updated by parliament in accordance with community views. This should be a simple, mechanical change.

However, no change to the Constitution is easy. Four decades have passed since the last successful referendum, and the area is rife with pessimism. The government’s response reflects this. Despite the evidence in the report, it has no appetite for change. This is enough to make a referendum impossible to achieve. Instead, we will have to make do with an unworkable rule that leaves the eligibility of our politicians subject to foreign influence.