UNSW alumni and staff represented at the Venice Architecture Biennale

Alumni and staff from UNSW Built Environment are among contributors to Repair, Australia’s exhibition at the 2018 Venice Architecture Biennale showcasing architectural practice to restore the natural environment. 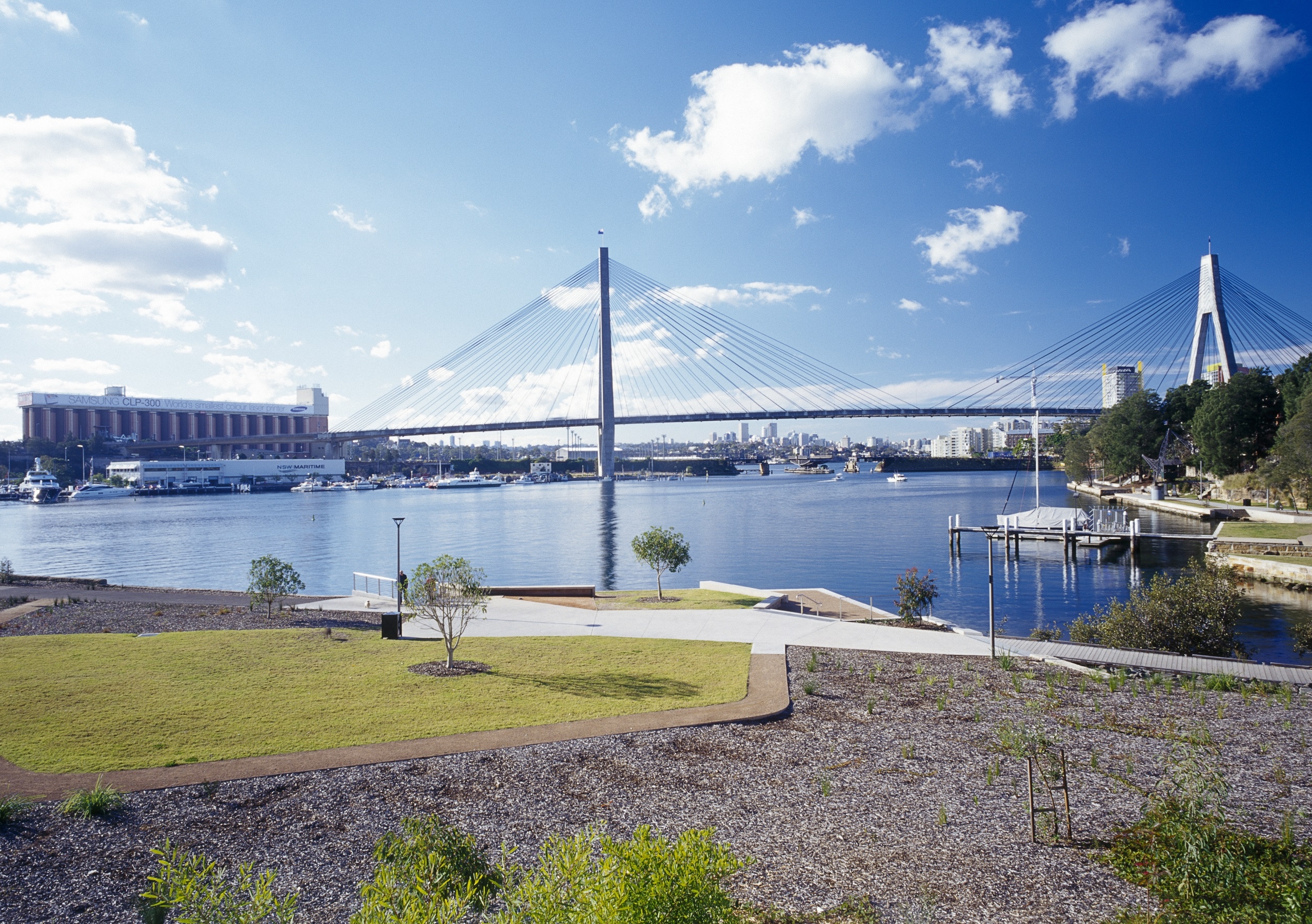 Alumni and staff from UNSW Built Environment are among contributors to Repair, Australia’s exhibition at the 2018 Venice Architecture Biennale showcasing architectural practice to restore the natural environment.

Projects by eminent alumni and staff from UNSW Built Environment are among 15 contributors to Repair, Australia’s exhibition at the 2018 Venice Architecture Biennale.

Australia’s exhibition highlights the importance of environmental rehabilitation in architectural practice, and the projects were chosen to exemplify approaches to repairing the natural environment. They will be displayed on five-metre-high screens within the pavilion as part of an experiential video series called Ground, one of three components of Repair.

JMD design directors –­ James, Mather, and Delaney – all hold a Bachelor of Landscape Architecture from UNSW. Anton James said that Craig Burton and Emeritus Professor (QUT) Helen Armstrong AM, who is also one of our alumni, were important influences during his undergraduate degree.

The Glebe Foreshore Walk, a two-kilometre pedestrian and cycle route running along the harbour’s edge at Blackwattle Bay and Rozelle Bay, won the AILA NSW Landscape Architecture Design Award for Excellence in 2007.

The walk’s design optimises the usability of a sequence of existing and new open spaces by introducing stairs to the water, a beach, paths, seats, walls, decks, pontoons, and ramps, while new mangrove, terrestrial, and intertidal habitats, as well as bio swales, improve conditions for flora and fauna.

“The Glebe Foreshore is a fantastic project where we reconnected a fragmented ecology, and included archaeological elements, marine habitat, and created the only artificial mangrove in Sydney. We restored the saltmarsh which allowed intertidal habitats,” James said.

“We are thrilled to have the Glebe Foreshore Walk in the Biennale as one of 15 projects in Ground. We were concerned with the detail of the place and it’s a relatively modest project, and I think that’s what the curators have responded to.”

the Sulman Medal for Public Architecture, the Lloyd Rees Award for Urban Design, and was a joint recipient of the City of Sydney Lord Mayor’s Prize at the 2014 NSW Architecture Awards.

Student projects led by Jon Jacka, Maryam Gusheh, and Delia Ngay from UNSW’s Architecture program combined with projects from the Government Architect NSW will form another Biennale exhibition, Looking for Love on the Sydenham to Bankstown Line, presenting speculative proposals for Sydney’s evolving inner western suburbs. Challenging the status quo in terms of ownership, occupancy, and finance, the proposals champion design-led planning for 11 established centres between the suburbs Sydenham and Bankstown, which are known for their cultural and socio-economic diversity and vibrancy. It also includes the work of local photographers who have documented the communities’ diversity as well as the transformation underway.

The 2018 Venice Architecture Biennale is open to the public from 26 May to 25 November.