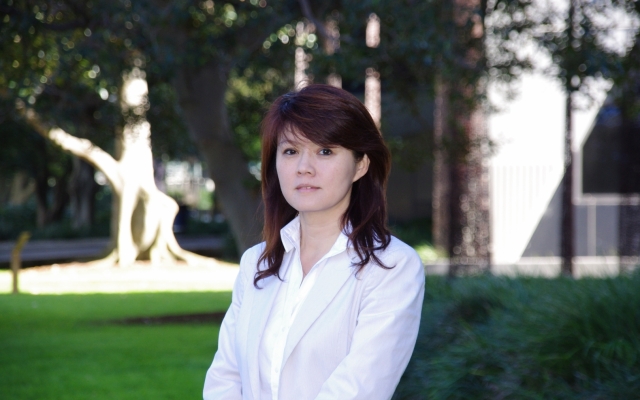 Scientia Professor Rose Amal has received the nation’s top civilian honour – the Companion of the Order of Australia - for her eminent service to chemical engineering.

She was recognised in the 2018 Queen's Birthday Honours for her contribution to Australian society “particularly in the field of particle technology, through seminal contributions to photocatalysis, to education as a researcher and academic, and to women in science as a role model and mentor”.

Professor Amal, who is an Australian Research Council Laureate Fellow, is carrying out pioneering research that uses sunlight to convert carbon dioxide into a sustainable and renewable source of energy.

Professor Amal was one of three UNSW academics to be awarded a Companion in the General Division of the Order of Australia, with The late Scientia Professor of Medicine David Cooper and Emeritus Professor of Economics Geoffrey Harcourt also receiving the honour. A total of ten AC honours were announced on June 11.

In total, more than 100 members of the UNSW academic community received honours. UNSW President and Vice-Chancellor Ian Jacobs congratulated all the recipients.

“Congratulations to the UNSW community members who received 2018 Queen’s Birthday Honours.  The diversity of work that has been recognised demonstrates a pioneering spirit that is alive throughout the UNSW community,” Professor Jacobs said.

“Thank you for your contributions to our university, as well as the significant impact your work has on a global scale.”

For the full list of UNSW academics and alumni recognised in the Queen's Birthday Honours, click here.