Professor Geoffrey Harcourt made Companion of the Order of Australia 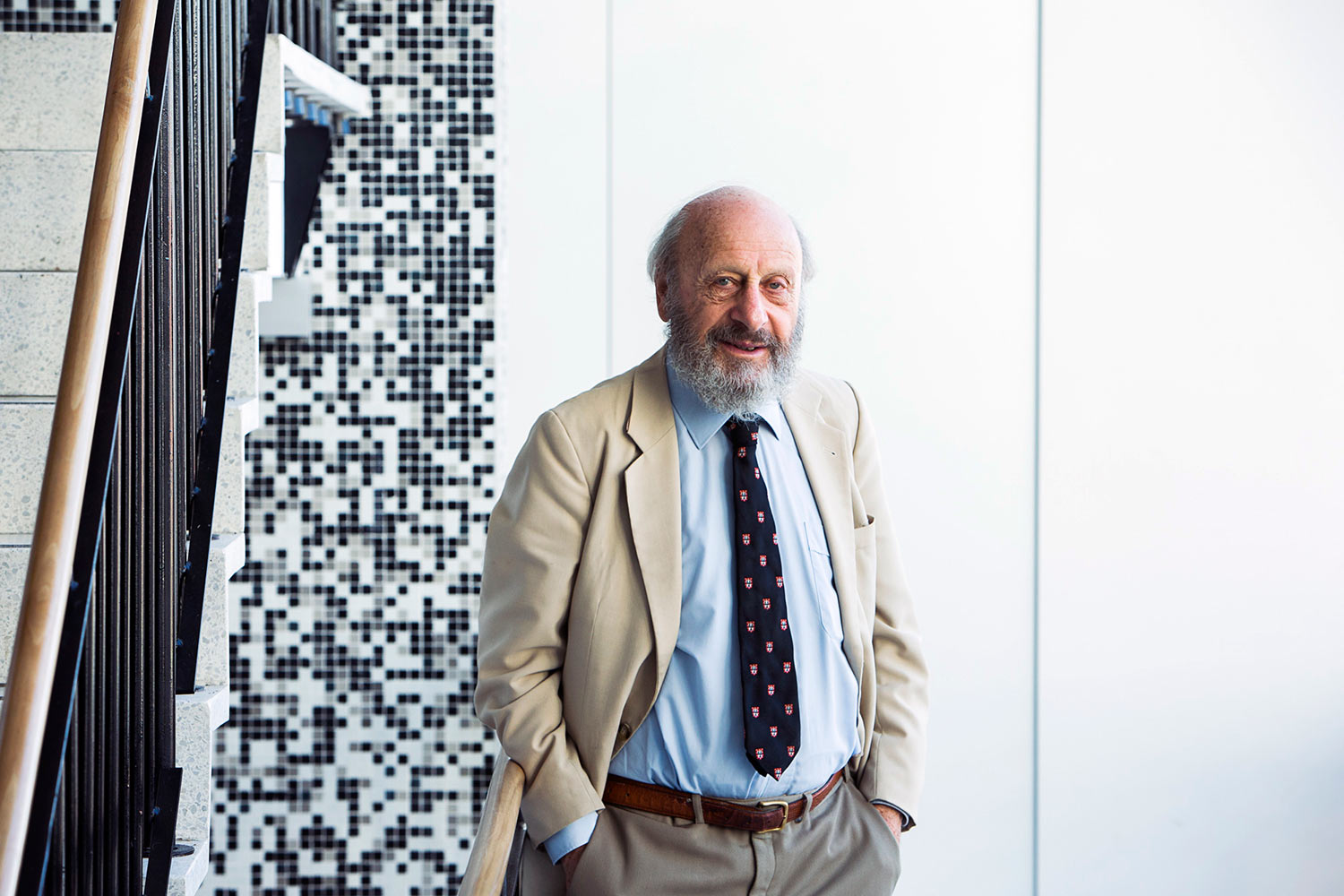 ​One of Australia’s most eminent economists, UNSW Business School's Professor Geoffrey Harcourt, has been awarded the highest honour in the Queen’s Birthday 2018 Honours List.

Professor Harcourt was made a Companion (AC) of the Order of Australia “for his eminent service to higher education as an academic economist and author, particularly in the fields of Post-Keynesian economics, capital theory and economic thought”.
Professor Harcourt has had a prolific and distinguished academic career spanning almost 60 years, including several decades at Cambridge University. One of his first lectureships at Cambridge came via the celebrated economist Joan Robinson.
He has held academic positions at the University of Adelaide and Cambridge, and held visiting positions at universities across the world before arriving at UNSW in 2010. In the same year he received the Veblen-Commons award from the Association of Evolutionary Economics. Since then he has been appointed as Honorary Fellow at Lincoln College (U Adelaide), Fellow of Royal Economic Society of New South Wales and a Jubilee Fellow in the Academy of Social Sciences in Australia.
He is also a member of the editorial board of Cambridge Journal of Economics.
Professor Harcourt has written or co-authored more than 400 journal articles, chapters or essays and 30 books.