After his appointment in Malaysia, alumnus David Wong paid tribute to UNSW Law as the foundation of his legal career. 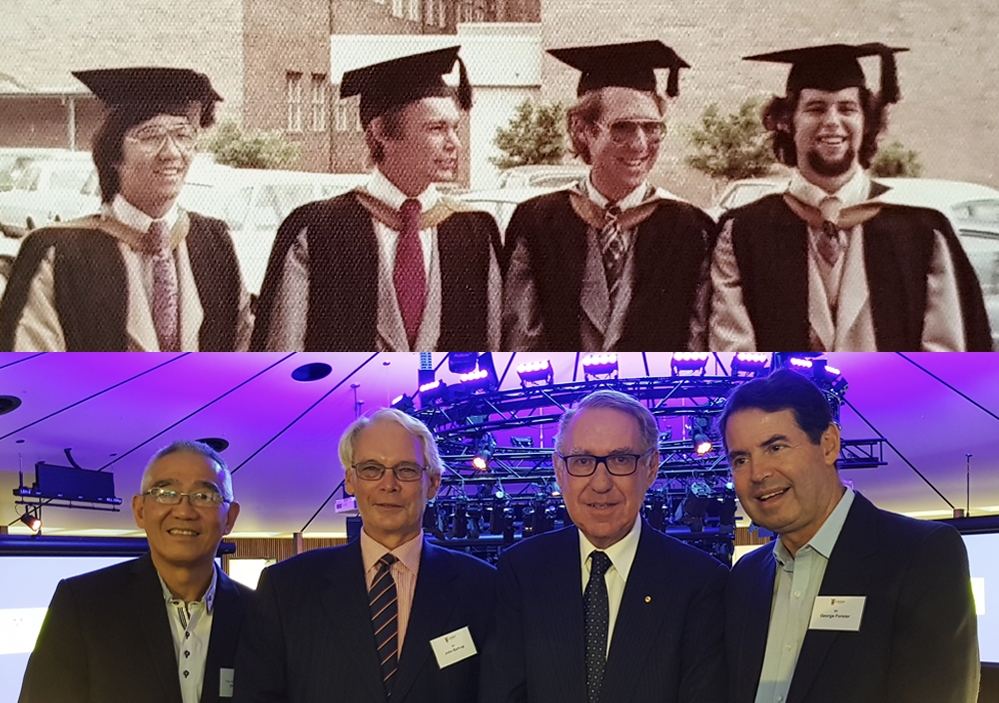 An alumnus of UNSW Law is the first person in the school’s history to be appointed to the apex court of a nation.

Justice David Wong, who graduated from UNSW with a Bachelor of Commerce in 1976 and Bachelor of Laws in 1977, was appointed to the Federal Court of Malaysia on 30 April.

“We are very proud of David's achievement, and indeed of our alumni throughout the Asian region,” Professor Williams says.

“UNSW Law has trained some of the finest lawyers in this region over past decades. Our aim is to provide a world-leading legal education so that lawyers can rise to the top of their profession in Australia, or indeed in any other nation in the world.”

When sharing the news with staff, the Dean said it has taken many years for UNSW Law to have one of its alumni appointed to such senior rank.

“Judges to these courts are not usually appointed until their 50s or early 60s, meaning that it is only in recent years that our alumni from the 1970s have been considered for these posts.”

When informing the Dean of his appointment, Justice Wong paid tribute to the faculty as being instrumental in his career.

“I have no doubt that my legal foundation derived from NSW Law school and its lecturers played and continues to play a substantial and crucial part in my career,” he wrote.

“We were always challenged as to how the law could or should be to meet the end of justice. I find that approach very helpful in my career.”

Before his recent appointment, Justice Wong served for seven years in the High Court of Sabah and Sarawak until his appointment to the Court of Appeal of Malaysia in 2013 where he served for five years. He recently returned to Australia in March this year and attended the Law’s 40th Year Alumni Reunion.