Vital Signs: We are witnessing a slowly deflating property bubble, for now

The Australian housing market is now in a shallow decline, but the issue of interest only mortagages could still send it into a nosedive. 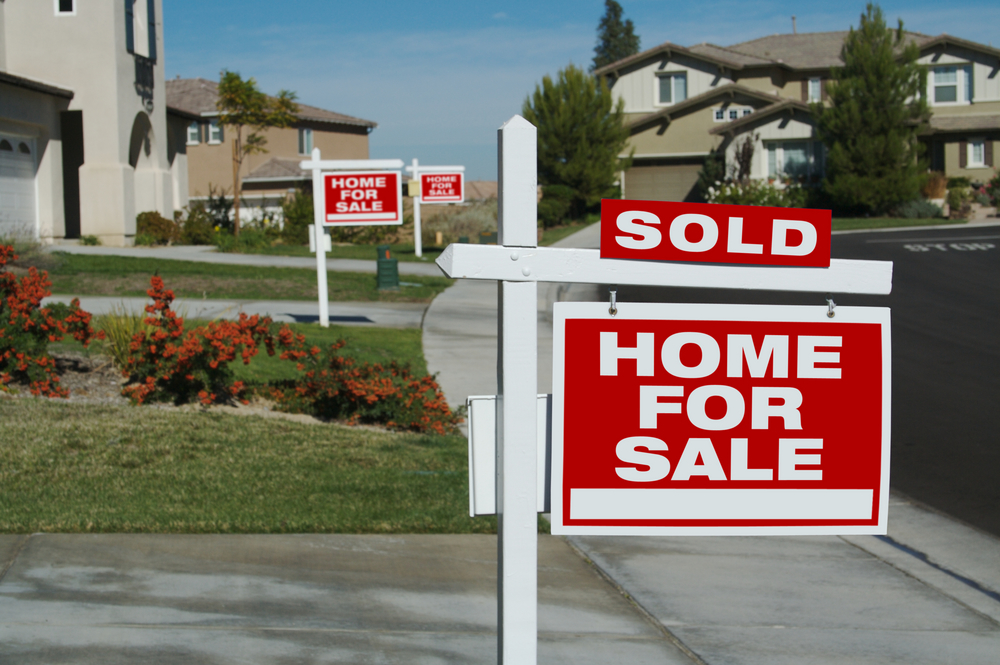 In a week that was fairly light on data releases, let's return to Australia's perennial favourite topic – house prices. Painful though it may be for existing property owners who are selling, we are witnessing what a bubble slowly deflating back to reality looks like.

Data released Tuesday showed that across Australia's eight capital cities prices fell 0.7% in the first quarter of 2017. Sydney was hardest hit, with prices down 1.2%. Melbourne and Brisbane experienced 0.6% declines and Perth prices were down 0.9%.

Price declines were more subdued over the previous 12 months, or were even still up over the period. Sydney prices were down 0.5% on the year, but Melbourne prices were still up strongly (6.2%) and Brisbane showed 1.6% annual growth. Perth, where prices have been under pressure for some time, registered a 1.5% fall over the last year.

This downward price pressure is consistent with a reduction in auction clearance rates documented by CoreLogic. Last week, clearance rates averaged 56.9% across the country and just 55.8% in Sydney and 58.7% in Melbourne. Compare this to a year ago when the capital city average was 66.7%, Sydney was at 68.0% and Melbourne at 71.0%. And this doesn't even factor in that auction volumes have dropped this year.

So here's the deal. Fewer people are trying to sell their residential properties. Those that try are having less success in doing so. Those that do succeed are getting lower prices.

Yet it pays to take a longer-term view. As the minutes of the last RBA board meeting noted:

… housing prices were still 40% higher in Sydney and Melbourne than at the beginning of 2014, while housing prices in Perth had fallen by around 10% over the same period.

The big question is whether the housing market will continue to deflate slowly, or whether there is going to be an abrupt "pop".

A big correction to property prices would require a major trigger. The most likely candidate for that trigger is interest-only loans.

More and more attention is finally being paid to dangers caused by Australia's profligate use of such loans. As I wrote last year, at the peak a staggering 40% of residential mortgages in Australia were interest only.

The Australian Prudential Regulation Authority (APRA) stepped in last year, capping new interest-only loans at 30% of new loans. That, along with a tightening of underwriting standards by banks, has led to a sharp drop in such loans.

The latest figures put the proportion of interest-only loans at 15.2% of new issuances.

The RBA has been pushing an upbeat story about how this shakes out. As they tell it, the A$120 billion a year of interest-only loans coming due will be smoothly transitioned to principal-and-interest loans for most people.

Well, perhaps. I certainly hope so.

But for many people this transition will involve increases in monthly repayments of 30-40%. At a time when wages growth has been persistently sluggish, many people don't have much wiggle room.

So we are about to see a three-year wave of shifts to principal-and-interest loans.

Worse still, the loans originated in those years were heavily mediated by mortgage brokers whose incentives were all about moving volume, not quality. Widely cited research from investment bank UBS about the prevalence of so-called "liar loans" gives one every reason to be really worried about the ability of these borrowers to make a mortgage payment that has increased by a third or more per month.

And the rosy scenario the RBA keeps pushing involves look at the averagebuffer and embedded equity that households have. But that misses the economics 101 point that it is the marginal borrower that determines equilibrium prices, not the average.

And, in a moment of gaping honesty eight weeks ago, the RBA's Chris Kent highlighted the difference between the average and marginal borrower, saying:

… about half of owner-occupier loans have prepayment balances of more than six months of scheduled payments. While that leaves half with only modest balances, some of those borrowers have relatively new loans.

It doesn't matter than some of them are new borrowers – other than that they bought at the height of the bubble, making them more susceptible to financial stress than other borrowers. The fact is that a whole bunch of folks are on the wire. If their payments go up they are going to struggle to make them. And if a lot need to sell at once then, as they say at NASA, "Houston, we have a problem."

The air may fizzle out of the Australian balloon, or it may burst violently. Either way we should be asking hard questions about why APRA waited so late to act on interest-only loans, liar loans and underwriting standards in general. Very hard, very public questions.