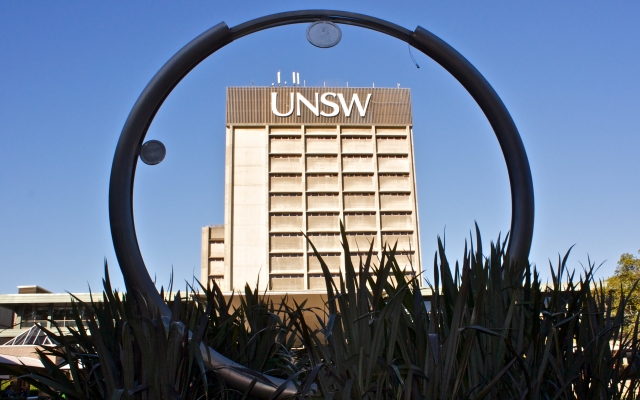 UNSW Sydney’s Faculty of Engineering has performed strongly in the ShanghaiRanking's Global Ranking of Academic Subjects 2018.

With 38 subjects ranking in the global top 100, 24 in the top 50 and three in the top 10, UNSW continues its climb up the rankings, having the most subjects of all Australian universities in the prestigious league table.

United States universities continue to dominate the rankings, occupying first place in 35 disciplines, followed by China with nine and the Netherlands with three. The best performing institution in the world is Harvard, taking 17 crowns, ShanghaiRanking said in a release.

The methodology to determine the ranking includes the number of papers published, international collaboration and citation impact. The full methodology can be found here.