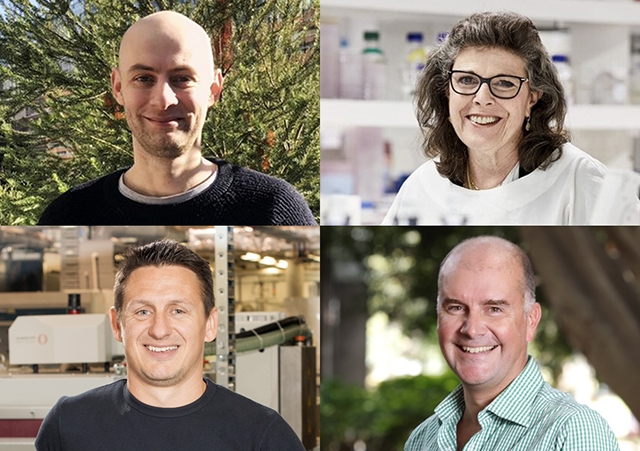 The genetic rescue of one our tiniest possums, breakthroughs in the elimination of tuberculosis, wearable sunburn sensors and solutions for sustainable electricity are among the projects headed by 10 UNSW Sydney and UNSW-affiliated researchers that have been named finalists in the Eureka Prizes 2018.

The eminent awards, presented by the Australia Museum, represent the best in science research, recognising excellence in innovation and research, leadership, science engagement and school science.

The finalists from UNSW come from the faculties of Science, Engineering and Medicine, including from the Victor Chang Cardiac Research Institute, Children’s Cancer Institute and the ARC Centre of Excellence for Climate Extremes.

“Our continued success in these prestigious prizes – with over 20% of finalists this year – is a fantastic reflection of the ongoing calibre of discovery and leadership at UNSW. Such breadth is extraordinary, covering everything from birth defects and cancer in children, through environment and energy, to the public understanding of science. I congratulate each of the finalists on their achievement in being selected among the nation’s best researchers."

Now in their 29th year, the Eureka Prizes, known as the ‘Oscars of Australian science’, will be announced at a gala award dinner at Sydney Town Hall on 29 August.

The UNSW finalists are:

What if a vitamin could prevent miscarriage, foetal death and birth defects? Professor Dunwoodie and her multidisciplinary team have discovered the potential of vitamin B3 to treat a molecular deficiency causing miscarriages and multiple types of birth defects. Their finding could prevent developmental defects through a common dietary supplement, which may transform the way pregnant women are cared for around the world. 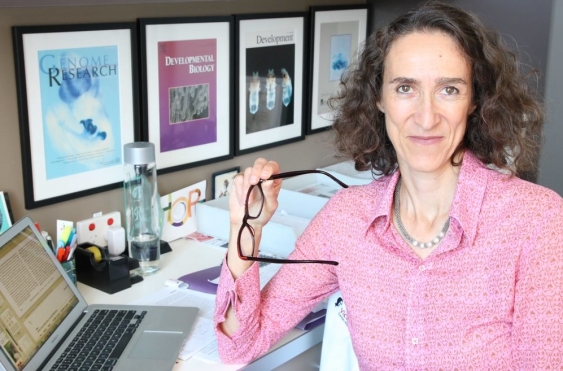 With one in three Australians are diagnosed with skin cancer by age 70, knowing when you’ve had too much sun is crucial. Professor Gooding, Dr Khiabani and Dr Soeriyadi have created a simple and affordable paper-based sensor that indicates to the wearer when to seek shade or apply more sunscreen. Created with off-the-shelf components and existing materials and manufacturing technologies, the sensor has the potential to be widely deployed and deliver long-term benefits to public health. 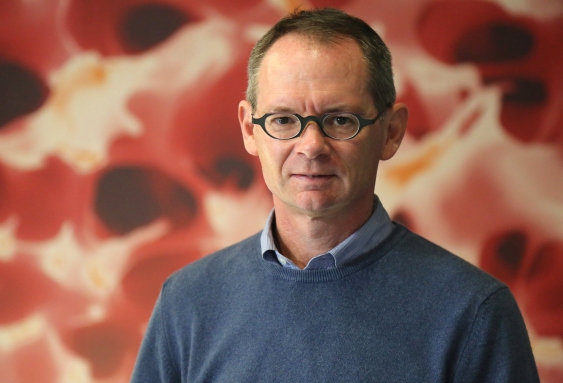 Professor Haber is a global authority in childhood cancer research, setting the agenda for this field in Australia. She is the driving force behind Zero Childhood Cancer, a world-leading program uniquely bringing together all major Australian clinical and research groups working in childhood cancer to offer Australia’s first ever personalised medicine program for children with high-risk or relapsed cancer. Led by Children’s Cancer Institute and The Kids Cancer Centre at Sydney Children’s Hospital, it is an unprecedented collaboration that stands to revolutionise the treatment of childhood cancer, and is an integral step towards one day curing every child. 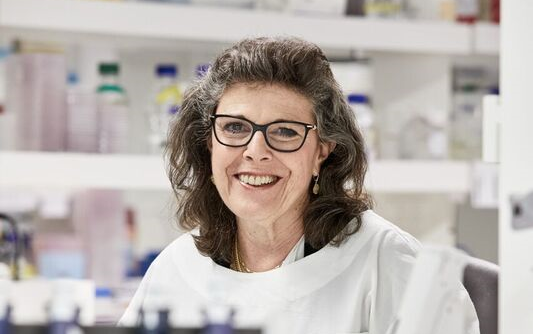 Dr Hallam is an international leader in the field of crystalline silicon photovoltaics. He supervises and mentors a world-class research team, and the effects of his innovation have a major impact on a global scale in the solar energy sector. Dr Hallam is currently an Australian Research Council Discovery and Early Career Research Award (DECRA) Fellow and the Research Director for Advanced Hydrogenation in the School of Photovoltaic and Renewable Energy Engineering at UNSW. Dr Hallam is recognised internationally for his work on crystalline silicon PV, being regarded as the leading expert globally for hydrogen passivation in silicon solar cells; an area that has been considered as ‘black magic’ for decades. 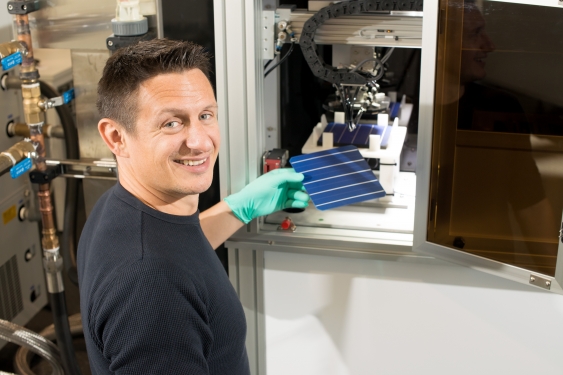 Tuberculosis is the leading infectious disease killer in the world, yet one third of cases are not diagnosed. Using innovative screening techniques in robustly-designed clinical trials, Professor Marks and the Act Now for Tuberculosis Control Team has made major breakthroughs that promise to transform global efforts to eliminate the disease. In their study, the team found pro-actively screening people who share households with other TB patients has more than doubled the detection rate of TB and reduced the mortality rate by 40%. 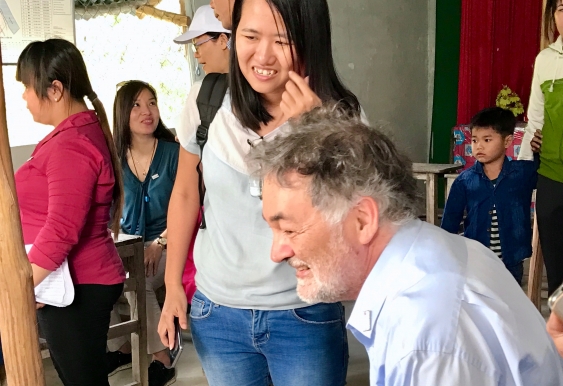 Professor Pitman has transformed how Australian climate science thinks and works – moving from competitive silos to a collaborative community focused on national and global outcomes. Over the past 15 years he has demonstrated visionary leadership in the field of climate science. By bringing together and maintaining a consortium of leading universities and institutions, he has transformed the scale and impact of Australian climate science research. Professor Pitman leads the ARC Centre of Excellence for Climate Extremes (CLEX), based at UNSW. 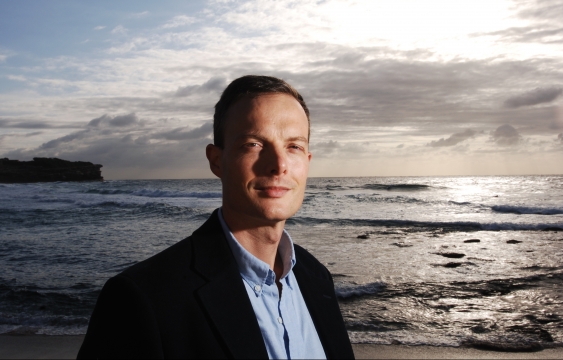 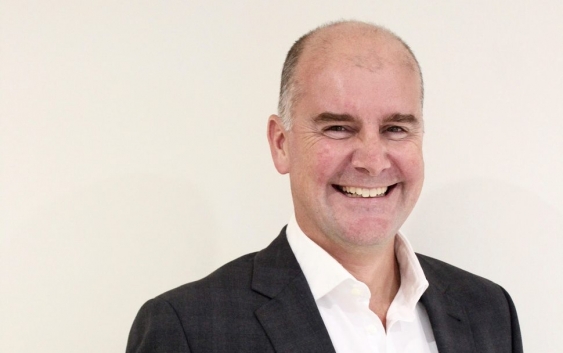 The unique mountain pygmy possum population of Mt Buller had been isolated for 20,000 years and was facing imminent extinction just ten years after it was discovered. Through a program of cross breeding isolated populations of the threatened species, the Burramys Genetic Rescue Team was able to boost genetic variation, translating to population growth, healthy breeding and improved survival rates. Australia’s first genetic rescue has become a template for saving other species under threat. Dr Stoklosa’s role as a statistician was to provide reliable and accurate estimates of mountain pygmy possums abundances using statistical methods and recapture data collected over 20 years. 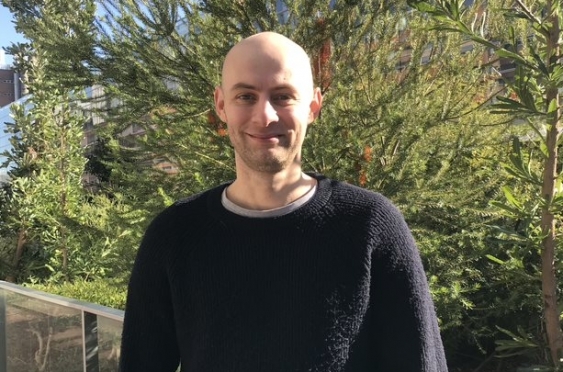