Vital Signs: Inflation misses again, so where does the RBA go next?

Persistently low inflation puts the Reserve Bank in a difficult position where the right thing to do might be doing nothing at all, writes Richard Holden. 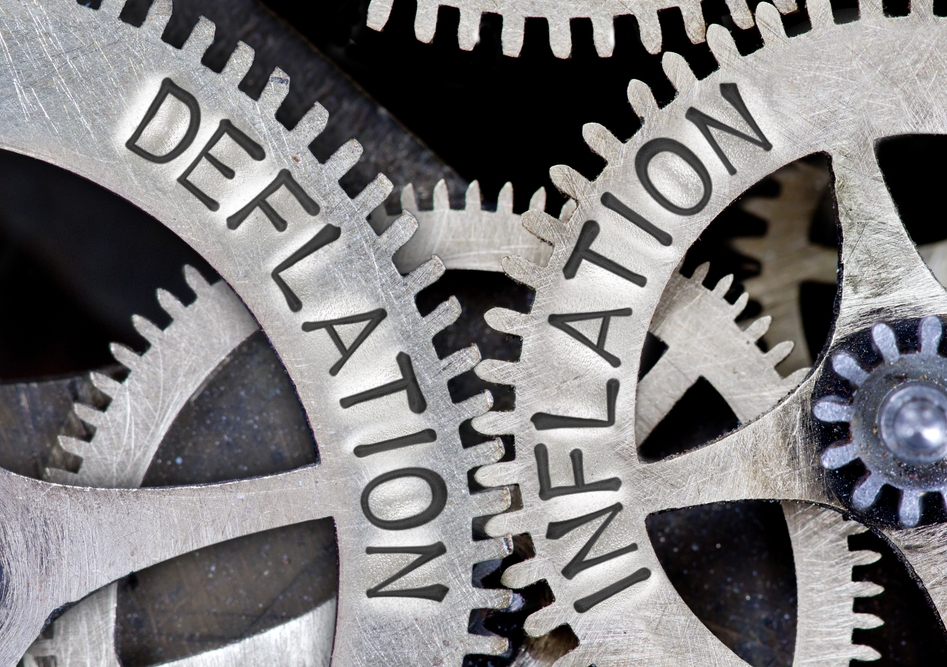 Headline inflation was 2.1% for the last 12 months. But the more relevant “underlying” rate came in at 1.9%. This is even below the 2.0% the RBA forecast in May.

Given that the RBA’s target band for inflation is 2-3%, and that inflation has barely touched the bottom of that band over a protracted period, there are implications for monetary policy.

But, before we get to that, the obvious question to ask is: why is inflation so low?

Read more: Vital Signs: booming jobs numbers, but dig deeper and it's not all rosy

One strand of thinking involves the “Philips Curve”. This basically says that low unemployment pushes up wages growth and hence inflation.

We could get into a long discussion of whether the current 5.4% unemployment rate is “low”. And whether the effective rate really is 5.4% given anecdotal evidence about “underemployment”, the impact of recent decisions on penalty rates and minimum wage rises, and the robot revolution as a backdrop to the whole labour market.

But we don’t need to go there. There is barely any evidence of the Philips Curve in the data over the past quarter century, so let’s just reject that theory and move on.


These factors don’t look likely to change any time soon – with the possible exception of trade due to the Trump trade war. But even if that escalates dramatically it will shrink economic activity, further depressing prices.

So we have long-run, persistently low inflation. Is that a problem?

The major concern is that it could turn into deflation, although that doesn’t look terribly likely right now.

If, however, there was another significant economic downturn then deflation is a very real prospect. That would raise the spectre of Japan’s experience of the 1990s where deflation caused people to hoard money, severely contracting economic activity.

But for now the real impact of low inflation is on the RBA.

Faced with inflation below its target band for an extended period, the standard response would be to cut interest rates. The RBA is clearly worried about doing this.

One reason is housing prices – the RBA is worried about further fuelling the bubble.

With housing prices easing, this may become less of a concern, although household debt levels remain extremely high. Not encouraging households to become further indebted seems like a reasonable concern.

A second reason the RBA may be nervous about cutting rates is that it doesn’t have very far to go with the cash rate at 1.50%. If there is another major economic downturn then the RBA wants to have some firepower left to respond.

If short-term rates were already near zero then the only tools available to the central bank would be non-standard measures such as quantitative easing. That would be uncharted territory for the RBA, which seems reticent to explore that territory.

So, as with economic growth and wage rises, the RBA response seems to involve crossing as many fingers and toes as possible and to publicly proclaim that things are looking good, but may take a while.

We will get a better look into how that strategy is going when wage price index figures are released mid-August.