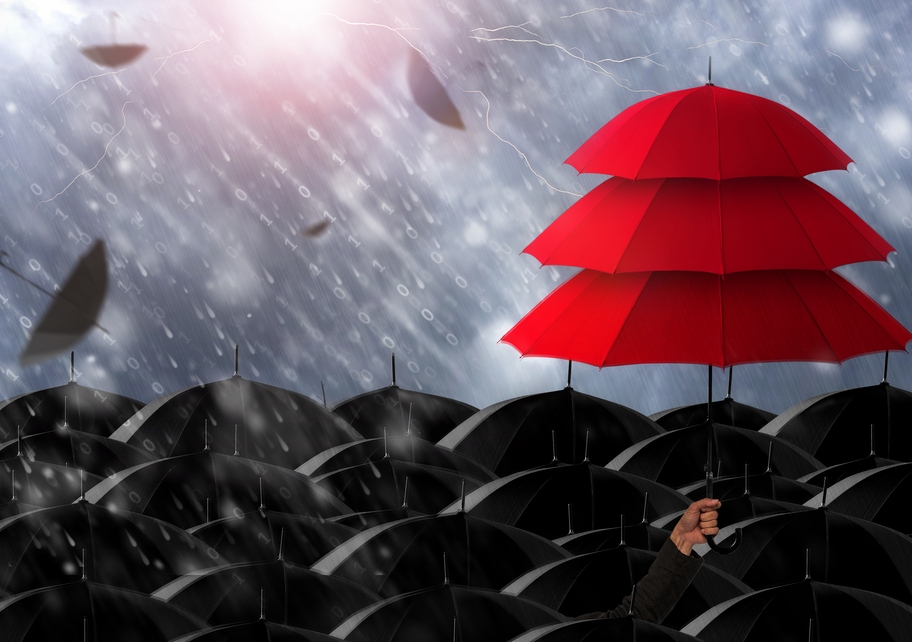 “Superannuation insurance is in dire need of further reform,” says Gordon Mackenzie, a Senior Lecturer in the School of Taxation & Business Law at UNSW Business School. “The Banking Royal Commission has made that clear.”

The Banking Royal Commission has turned its spotlight on the compulsory superannuation sector and is revealing massive problems with the insurance associated with many superannuation accounts.

The government has already moved to make insurance in super an opt-in for under 25-year-olds.

“This is entirely sensible. Young people really don't need it unless they have either or both a dependent and mortgage,” Mr Mackenzie says.

The Banking Royal Commission has found funds' structures and governance arrangements may lead to poor outcomes for fund members.

Mr Mackenzie says the government has announced sensible changes. “They have moved to clean up multiple accounts, and consequent multiple policies, which is again a good thing.” This was the easy part, though, because the ATO now has a registry of everyone’s super accounts, facilitating simple monitoring of multiple and inactive accounts, he says.

However, he says, more must be done. “The insurance industry has complained that all this means is that insurance costs will now go up because of fewer and more risky people paying for insurance. In effect, older people will pay more. However, this is entirely reasonable. Previously, we were in the situation where people were paying for insurance that wasn’t applicable for them, they didn’t know they had, and didn’t know they could opt out of.

“Superannuation insurance offers risk and cost sharing benefits. Trustees need to be more nuanced about whether, and if so how, individuals should be insured. It is a balance between paying for insurance that is beneficial to them, against that payment reducing what they are going to get in their retirement. For example, individuals on low incomes get very little value out of insurance protecting their income. Equally, the cost of insurance, in terms of reduced retirement accumulation, adversely affects them more than it does for higher income earners,” says Mr Mackenzie.

For further details contact Gordon Mackenzie on 02 9385 9521 or gordon.mackenzie@unsw.edu.au.