Shemara Wikramanayake will take over at Australia’s biggest investment bank after leading its asset management division responsible for more than $500 billion in assets. 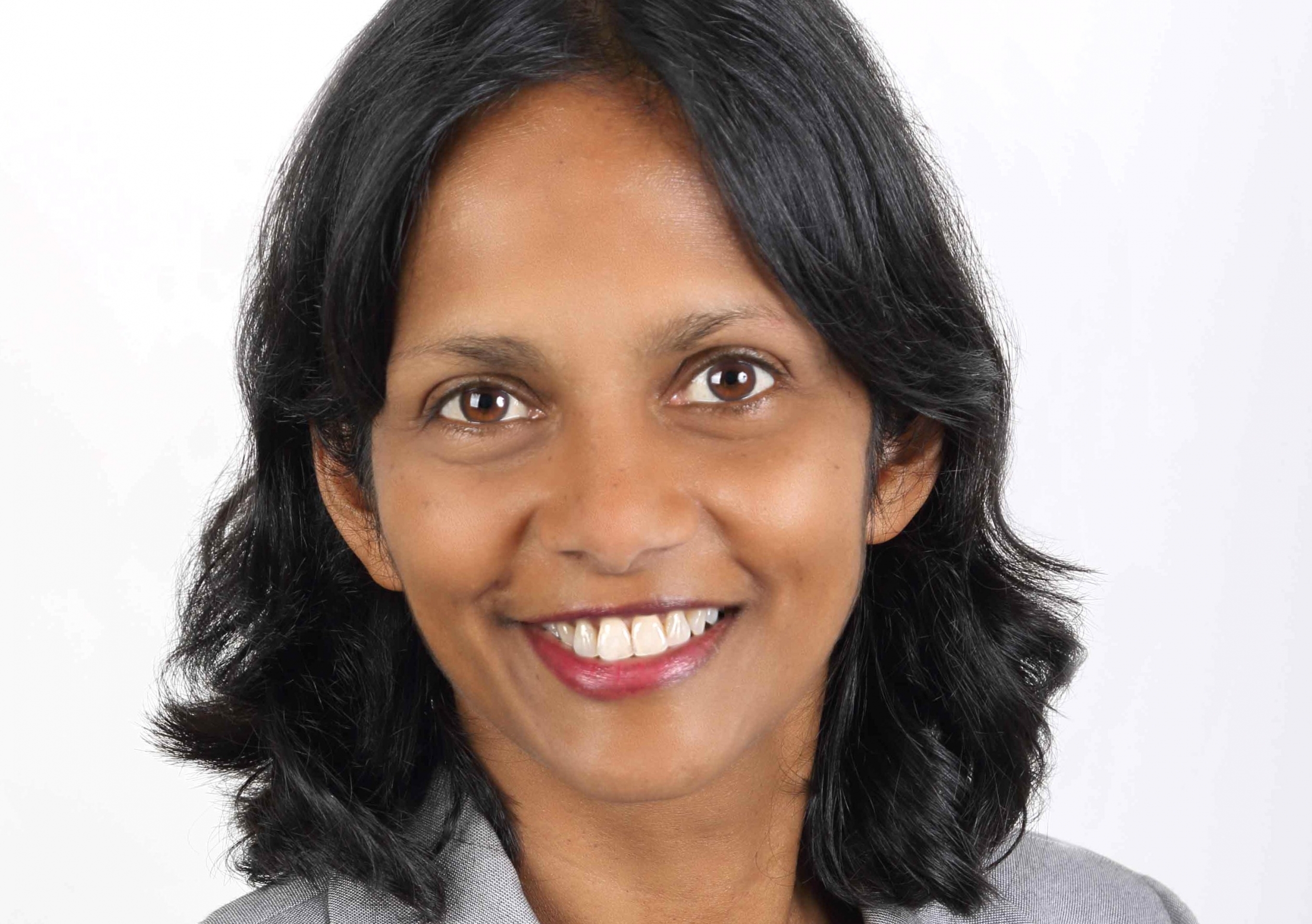 The appointment has been hailed as one of the most significant female appointments of the year.

The Head of Macquarie Asset Management, Australia’s largest global asset manager with over $500 billion of assets under management, will replace Nicholas Moore, who is retiring in November this year.

“I am honoured to be asked by the board to succeed Nicholas as CEO of Macquarie,” Ms Wikramanayake said.

The 56-year-old is also the Chair of the Macquarie Foundation which globally distributed $28.3m to more than 1,500 non-profit organisations globally in 2017.

Ms Wikramanayake was one of three women featured in The Australian Financial Review’s Rich Bosses list of 100 people last month, ranked 35 on the list.

The 56-year-old joined Macquarie in 1987 and was appointed Head of Macquarie Asset Management in 2008.

Before that, she led Macquarie Capital’s Prudential team for four years, reviewing all of the Group’s principal investments.

As a student she was actively involved as the Vice-President of the Law Society in 1983 and the President in 1984.

She was a founding member of the UNSW Law Faculty Advisory Council and served as an invaluable council member for seven years.

Ms Wikramanayake contributed to the Ngoc Tram Nguyen Scholarship program at UNSW Sydney, and was instrumental in setting up the Serendipity scholarship program for refugee children, including children from disadvantaged countries to study at university in Australia and New Zealand.

Last year she was recognised for her exceptional achievements and her inspirational leadership in the community with a prestigious UNSW Alumni Award in the category of ‘Business and Innovation’.

The annual awards celebrate the achievements of 10 of the University’s most accomplished graduates and graduands, chosen from a pool of close to 300,000 alumni.