Beyond Dr Google: the search for health in a digital world

Professor Deborah Lupton, UNSW's newest hire under the SHARP program, will explore how digital health technologies, big data and self-tracking apps are changing the way we manage our health.

Professor Deborah Lupton was a third-year sociology undergraduate at ANU when she studied two subjects that would set the direction of her academic career.

“They both raised really interesting questions about how people engage with their experiences with health and illness, their practices of trying to protect their health, or if they are sick, where they seek support and information.”

During her PhD in the early nineties, she explored how many people learnt about “the mysterious new illness” of HIV and AIDS from Australian news reports.

In the grip of the Grim Reaper

“I was interested in how the Australian new media had covered HIV and AIDS and whether there had been any changes, because that just raises a lot of interesting issues about how people learn about health and illness again,” she says.

“I was able to trace how HIV AIDS had changed over time in terms of how it was portrayed to the general public, from the so-called ‘gay disease’, to then becoming something that could affect everyone via the Grim Reaper campaign controversy, and then became an illness of gay men again, and injecting drug users.

“So there’s are a lot of important issues there, I think, in the way the media represent health and illness issues and the way that people respond to that portrayal.”The Centenary Professor at the University of Canberra will continue this inquiry with a particular focus on digital media when she starts at the Faculty of Arts and Social Sciences’ Centre for Social Research in Health and the Social Policy Research Centre next year.

The SHARP (Strategic Hires And Retention Pathways) hire, who has worked between sociology and communication departments throughout her career, will conduct research relating to digital health and translational research.

“These days there is just a massive plethora of information available to people online including the information that they themselves can create and share with other people experiencing the same conditions as them,” she says.

“So there’s just been this massive change both in the ways that people can engage with and share health-related information … which of course creates its own problems because people need to be able to assess the accuracy and validity of the information they are accessing and sharing online.”

Professor Lupton will be heading up two research programs at the Centre for Social Research in Health and the Social Policy Research Centre: Critical Digital Health Studies and Living Data.

She says Living Data will investigate the data generated by people who use self-tracking apps and wearable devices and other digital health technologies. 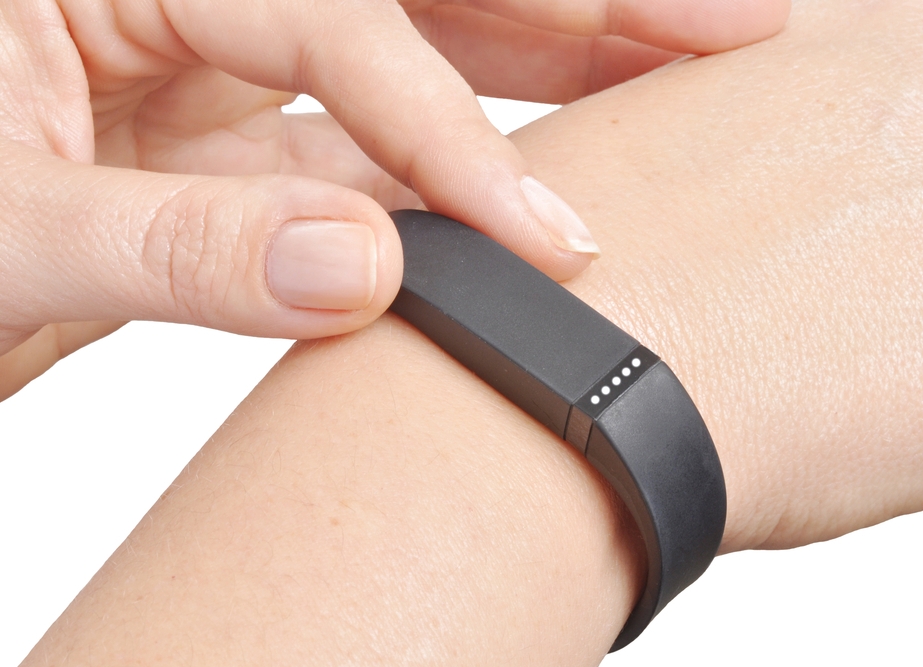 But Professor Lupton says not many Australians are considering their personal data privacy and security, despite recent scandals including the Centrelink robo debt crisis and Medicare data being released on the internet.

“We’ve had a lot of debate about My Health Record and how people’s personal health record will be protected by the government; we had the Census fail; we’ve had global scandals like the Cambridge Analytica and Facebook scandal,” she says.“Now, despite all the high publicity given to these events and scandals around people’s personal data, I’m still finding that the average Australian doesn’t tend to really think too much about those issues and tends not to be concerned about where that personal data may go.

“So I’m really interested in continuing on with research looking at that and raising these questions around the ethics and politics of personal data use.”

Health technology we can trust

In Critical Digital Health Studies, Professor Lupton will build on her research in digital health technologies, such as Australians’ use of Google to find health information.

“What I’m finding with my research with adults, and also with young people for that matter, is that even though everyone Googles initially, they still really value medical expertise and want to place their trust in what their doctor can tell them,” she says.

“The kinds of research that I do was already finding that … the Australian public doesn’t trust the government with My Health Record ethically, or to even do a good job at it,’” she says.“They think the Australian government is incompetent at digital software introduction.”“So the kind of research that I do and will continue to do, will continue to uncover what people’s lived experiences are with these kinds of digital health technologies.” 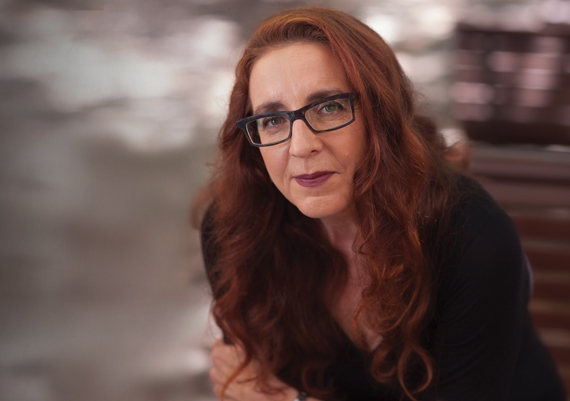 Professor Carla Treloar, Director of the Centre for Social Research in Health (CSRH), says she is delighted to welcome Deborah to the CSRH.

“Her appointment will open up new areas of collaboration with CSRH, the Social Policy Research Centre and other key units across UNSW.”

Professor Lupton will also collaborate with the Faculty of Law’s Data Justice Stream, and the Faculty of Medicine’s Centre for Big Data in Research as well as the Black Dog Institute.

The researcher has worked in Communication at the University of Western Sydney and in the Sociology of Risk at Charles Sturt University, where she later became the director of the Centre for Cultural Risk Research.

She worked in Sociology at the University of Sydney before becoming a Centenary Research Professor at the University of Canberra five years ago, where she is currently associated with the News & Media Research Centre in the Faculty of Arts & Design and is the director of the Smart Technology Living Lab.

She is a Fellow of the Academy of the Social Sciences of Australia, the co-convenor of the national Digital Data & Society Consortium, the author/co-author of 16 books, editor/co-editor of six edited books, and has published over 190 journal articles and book chapters.

In November, Professor Lupton will be awarded an Honorary Doctorate by the University of Copenhagen for her outstanding contributions to sociology.

Professor Lupton will start at UNSW in February, 2019.