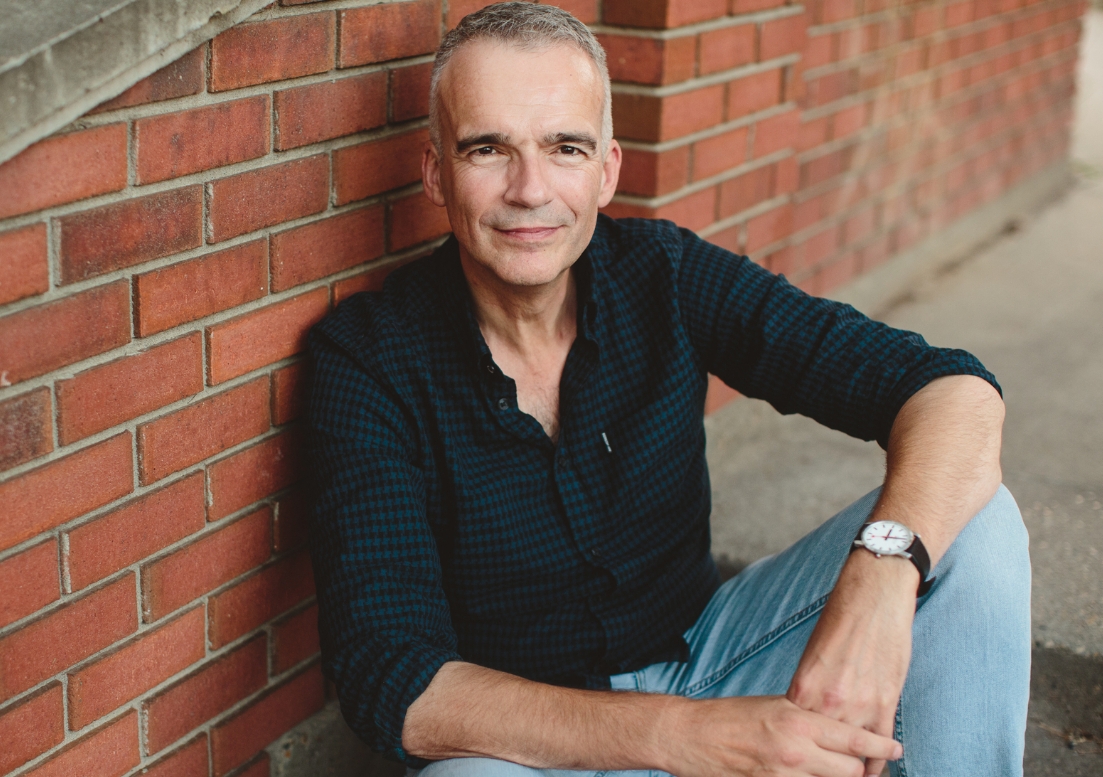 Professor Sanderson says the new Grand Challenge is an exciting and important initiative.

“While urbanisation brings unprecedented social and economic opportunity, it also increases the threat of disasters with greater concentrations of people living in dangerous places, such as those living in coastal areas, on land that floods, or on marginalised land,” Professor Sanderson says.

“Asia-Pacific is one of the world’s fastest urbanising regions. It is also home to the largest number of people living in low-income settlements.

“The region is susceptible to a wide range of natural hazards, including flood, windstorms, earthquake, volcano, tsunami and landslide.

Professor Sanderson’s first task as the new Lead will be to outline his vision for the Grand Challenge and seek input from staff and students on its formation before convening the Urban Resilience Asia-Pacific Conference, the inaugural Rapid Urbanisation Grand Challenge event.

The conference will coincide with the launch of the Rapid Urbanisation Grand Challenge, he says.

The Grand Challenge came about “in recognition of the pressing need to identify workable policies and practices that address the pressing issues of urbanisation, climate change and increased naturally-triggered disasters and their impacts on low-income urban settlements”.

The two-day conference, convened in partnership with ARUP, Australian Red Cross and The Lakshmi Mittal Institute of Harvard, will bring together leading experts on urbanisation from around the world to UNSW Built Environment, to discuss, debate and recommend realisable social, physical, political and economic measures that build resilience in the Asia-Pacific region.

Professor Sanderson says the conference is a natural fit for the Grand Challenges program and UNSW’s 2025 strategy vision.

“The conference aligns with UNSW’s 2025 vision of being a global university that engages with global impact and social engagement,” he says.

Over 60 abstracts and proposals to lead sessions have been received from universities, private companies, the UN and leading thinktanks across the world.

The announcement of the new Grand Challenge continues UNSW’s vision of being at the forefront of debate and policy response to the biggest issues of our time.

“Professor David Sanderson has worked in so many interesting and varied places, and he brings that experience, and a deep knowledge of development and emergency response, to this Grand Challenge,” says Professor Brooks.

“With David’s leadership, we will take a truly global view of rapid urbanisation and its consequences.”

The Grand Challenges Program has been established to facilitate critical discussions and raise awareness of the ground-breaking research and initiatives undertaken by UNSW academics, staff and students.