Forecasting house prices comes with a high level of risk

Predictions of house price falls are unreliable, but there are some things we know for sure about the housing market in the next few years, says UNSW Business School's Jonathan Reeves. 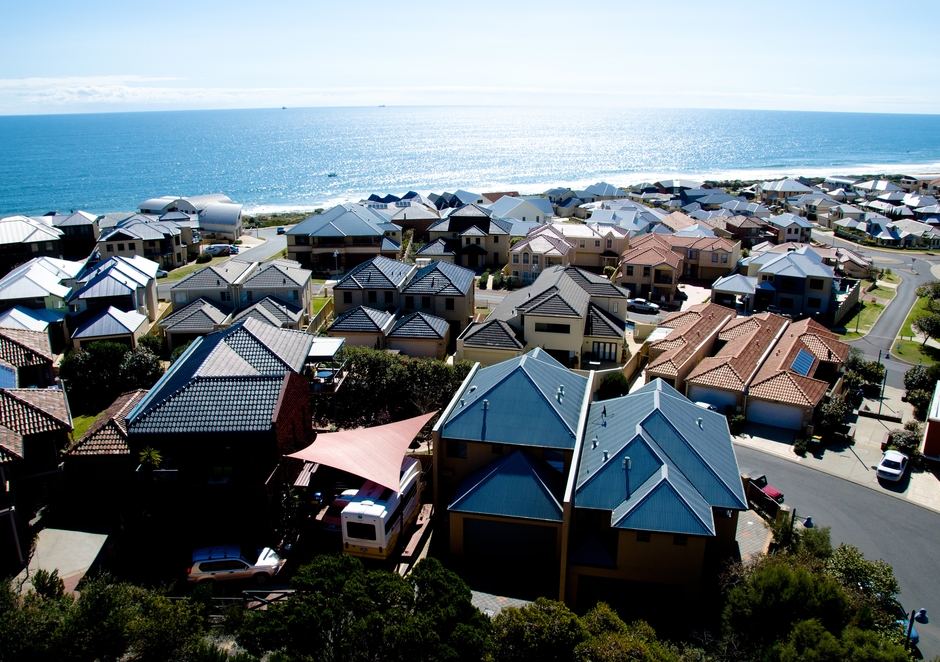 A senior academic at the UNSW Business School is warning that house price forecasts come with high uncertainty and are far less useful than forecasts of risk.

Dr Jonathan Reeves warns of large errors when forecasting falls. “Forecasts of the level of risk in the housing market are likely to remain high in the next few years.”

He says home owners, or others focused on an individual suburb, often try and use forecasts of expected house price changes covering a whole city such as Sydney. “They should interpret these forecasts with caution, as they come with huge margin of error when applied to the suburb.”

Dr Reeves says forecasting expected house price changes at the city level is particularly difficult during the bursting of a bubble, such as appears to be happening in Sydney and Melbourne. “City-wide, there is typically insufficient data to generate a forecast that has a useful level of accuracy. Whereas, suburb house price risk levels are highly predictable with a lot of data, and with elevated levels of downside risk in house values.”

Dr Reeves says there will be a high level of risk in the Australian housing market for many years, due to three factors. “Firstly, house prices are at levels that are not justifiable based on fundamentals such as household income. Secondly, household and investor debt levels are often excessive. Finally, there has been a very high presence of speculative investors in the housing market.”

He says the Australian housing market in recent years has been a classic example of irrational exuberance. “High levels of risk were for the most part ignored, as negative returns were few and far between. However, in housing markets, substantial gains can quickly be followed by sharp declines. For example, some Sydney suburbs are recording declines already of more than 20 per cent.”

Dr Jonathan Reeves is a financial economist at UNSW Sydney. His primary expertise is in forecasting.

For further details contact Dr Jonathan Reeves on 02 9385 5874 or reeves@unsw.edu.au