Reviewing the Arts program allows students to explore a variety of writing modes in arts journalism, including interviews, previews and reviews. This article is about Ich Nibber Dibber written by UNSW student Elizabeth Chua. 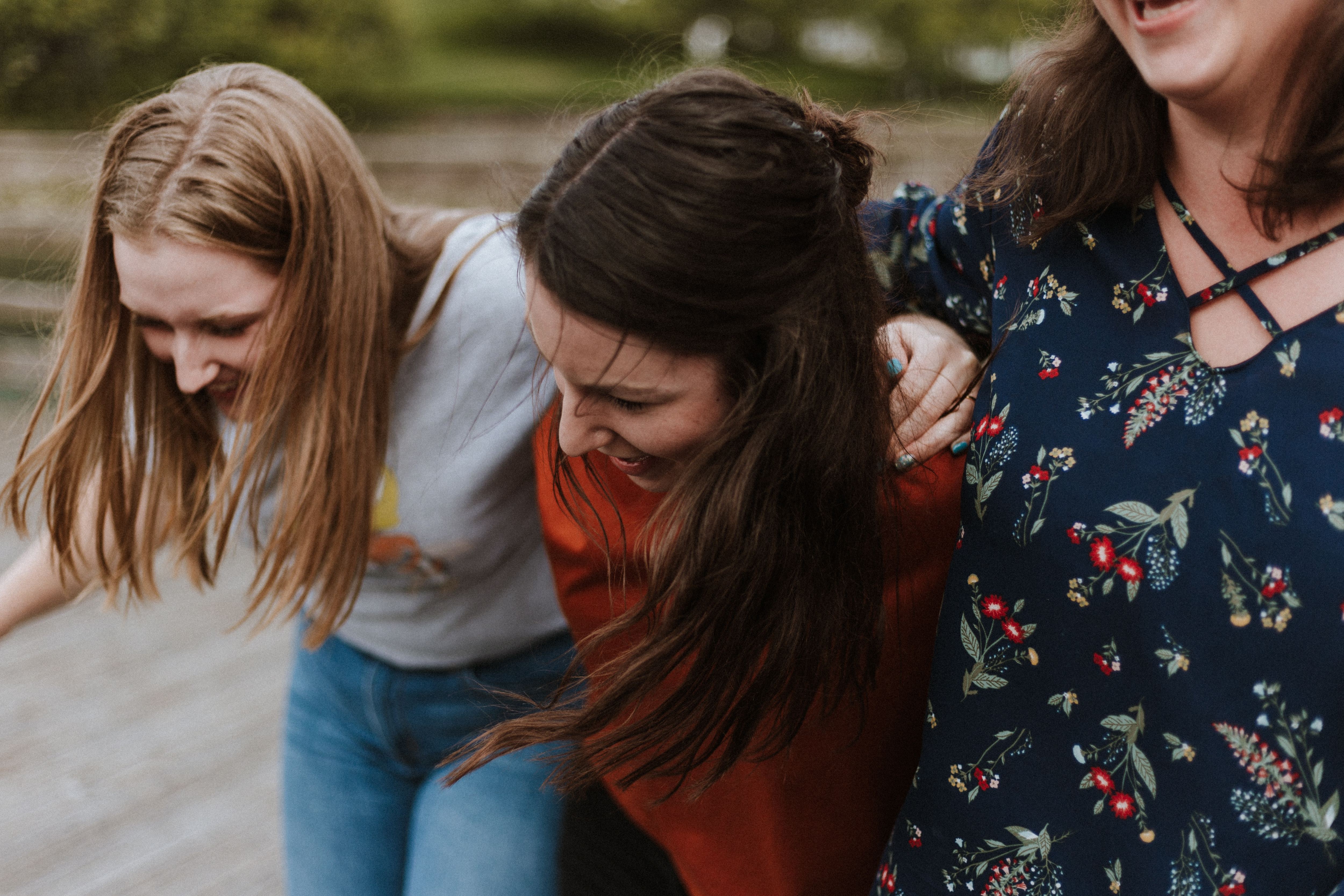 Goddesses Have Bowel Movements Too by Elizabeth Chua

Reviewing the Arts program allows students to explore a variety of writing modes in arts journalism, including interviews, previews and reviews. This article is about Ich Nibber Dibber written by UNSW student Elizabeth Chua.

When lights first came up to introduce the ladies of post in their latest project, Ich Nibber Dibber, my first thought was, “how did they get up there?”

Zoe Coombs Marr (UNSW Alumni), Natalie Rose and Mish Grigor were suspended in the air, dancing elegantly (and by that I mean waved their arms in a dramatically slow fashion) as their faces and long flowing white dresses were illuminated against pitch black darkness. It would have been a majestic sight to behold, but we certainly weren’t at the Louvre with ancient Greek sculptures, and that’s what made this opening absurd and absolutely hilarious.

This grand visual image was juxtaposed by an hour of snappy humour and crude conversations that only the best of friends could share. Ich Nibber Dibber is a work of verbatim theatre used in a way that you wouldn’t expect. Firstly, they aren’t working with other people’s words but their own past conversations. Secondly, there aren’t any explicit political implications. And lastly, it is entirely self-indulgent. Yet, the collection, collation and re-presentation of their previous conversations was a perfect way to reflect upon, and celebrate, the dynamics of female friendship. John Berger, the “really smart European art guy who talked about how man sees and woman is seen” (I’m paraphrasing here), is quoted twice. This cheeky and clever reference is really the backbone of this show. Here are three women navigating through self-identity in a male-dominated world, embracing all parts of the self, ugly or pretty. As absurd as the opening image was, the message is that women are goddesses despite it all.

I may have appreciated the show’s form and delivery more than the content itself. These ladies are undoubtedly funny, but I was perhaps not the perfect audience member for their Australian, even Sydney-specific, humour. Oftentimes, I didn’t catch a joke as the theatre roared with laughter. Cultural difference, I assume. Despite that, there was some commentary on the general human condition that was relevant to all of us. I particularly loved when Natalie “needed to pee” and actually unbuttoned herself from her dress that was attached to the seat, struggled down the two-metre high chair in her underwear, and went offstage. Through such nonsensical humour post highlighted the ridiculousness of presenting the self as a woman, emphasised by Mish by showing off the Spanx she’s wearing underneath her dress when she crosses her legs in an “unladylike” manner (whatever that means).

But I shouldn’t expect their jokes to appeal to me because they didn’t write this for me. They did this for themselves, creating an endearing reflection on friendship and the value of personal conversations. As the show came to an end there wasn’t a formal curtain call. The three women just stayed on stage, drinking beers and continuing their conversation - the very thing that this show was built on.

With conversations covering ten years of friendship we see them mature from twenty-somethings to adults, but not much has changed either. The same conversations about bowel movements are being had, and the same relationship ups and downs are experienced. The message I went home with was to take growing up less seriously and to find a group of female friends I vibe with as well as the ladies of post do with each other