On the eve of her induction, Kelly Rees has a clear message for UNSW students starting their law degrees. 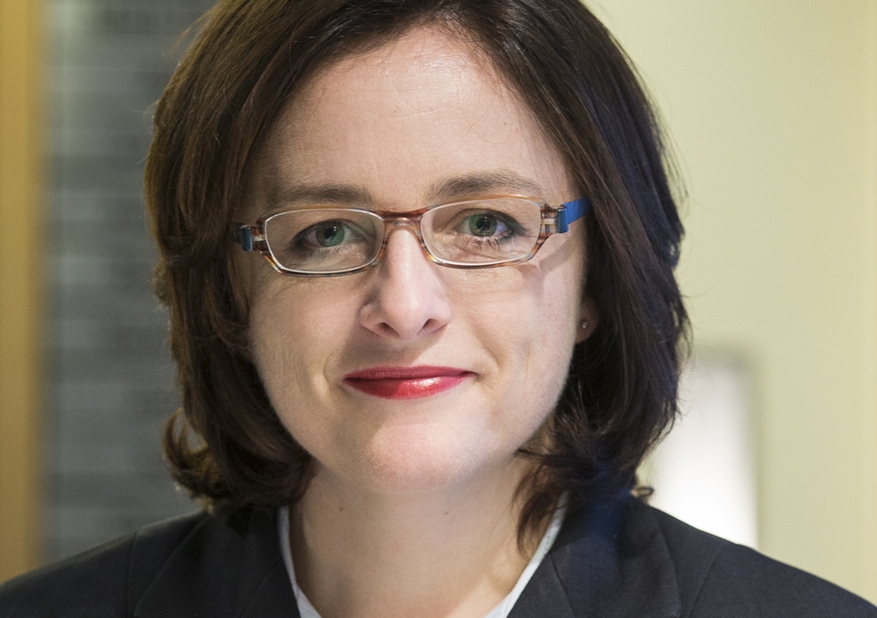 “That’s what smart people from the bush do,” the barrister formerly from Bellinger Valley on the Mid-North Coast of NSW says.

“But my grandfather became very unwell and I was visiting him a lot at the time in hospital and discovered I didn’t actually like hospitals, so at the last minute I changed to law.”

The UNSW Alumna and member of Eleven Wentworth chambers will be sworn in to the Supreme Court of NSW on September 5.

Ms Rees grew up on a cattle farm, was the dux of Bellingen High School and the first person in her family to attend university.

For many years she funded a scholarship for the top HSC student at her former high school as well as the female student with the best mark in the HSC.

“I did a lot of public speaking and debating at high school, which I enjoyed,” she says.

“Debating has been something that has given me continuous enjoyment both at university and overseas, it has allowed me to travel and meet lots of terrific people,” she says, adding that the competitions are her best memories of university life.

At UNSW, she earned the Sir Kevin Ellis Prize for the best performance by a student in the combined Bachelor of Commerce and Bachelor of Laws degrees.

Ms Rees says her education at UNSW prepared her well for her law career.

“The method of teaching at UNSW was small groups and socratic teaching, which meant that you couldn’t hide, you had to have read the material, have thought about it and be able to participate in a conversation about it,” she says.

“That was a really good way to learn and very good training for legal practice.”

'I’ve been in a very small group of women for a long time, there’s not that many women at the Bar, but I don’t feel that defines me in any way.'

Ms Rees will become the 11th woman appointed to the NSW Supreme Court.

“I’ve been in a very small group of women for a long time, there’s not that many women at the Bar, but I don’t feel that defines me in any way,” she says.

She says female barristers miss out on a lot of work because clients prefer to brief men and have them represent their case, but this only motivates her more.

“I really concentrate on doing every brief I’ve been entrusted with as best I can.”

The barrister has also published articles on the confiscation of proceeds of crime in the New Law Journal, Journal of International Banking Law and the Insolvency Bulletin.

NSW Attorney General Mark Speakman says Ms Rees is a highly experienced commercial barrister who has been at the Bar for 20 years and took silk in 2012.

“As a specialist in commercial disputes, property and insurance law, professional liability, and commissions of inquiry, Ms Rees brings a wealth of legal knowledge to the bench,” Mr Speakman says.

“Before being called to the Bar, she was a senior associate at one of Australia’s largest law firms and also worked for an internationally recognised London firm where she handled corporate fraud and white-collar crime cases.”

Ms Rees says she has had an interesting career but her most rewarding highlight was becoming a barrister, by the age of 30.

“Becoming Senior Counsel in 2012 was above and beyond and being appointed a Justice of the Supreme Court is remarkable,” she said.

“I want to be a competent and fair judge.”

The UNSW alumna says new students starting their law degrees shouldn’t feel daunted by the fact that they don’t have a family history or contacts in the law.

“If you are sufficiently obsessed with what you want to achieve and are prepared to put in the hard work, that beats all,” she says.

“You can achieve your goals if you are prepared to work very hard.”