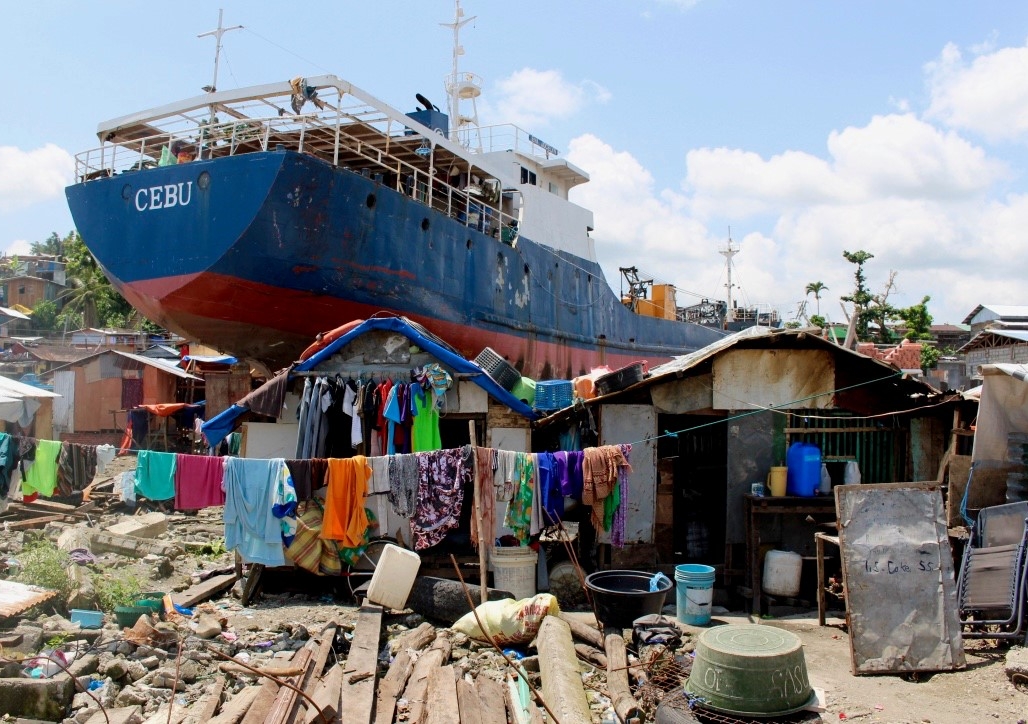 News images of devasting floods in Vietnam, a catastrophic tsunami in Indonesia, a deadly earthquake in the Philippines and a volcano spewing ash in Vanuatu underscore the susceptibility of the Asia Pacific region to the threat of natural disasters and climate change.

The region is home to some of the world’s fastest-growing cities, many located in dangerous places along coastal areas, on land that floods, or on marginalised land. As more people flock to urban areas, the question is how can vulnerable, low-income communities in fast-growing cities become more resilient to disasters and climate change?

The inaugural Urban Resilience Asia Pacific 2018 (URAP2018) Conference at UNSW Sydney on 7-8 November will seek to answer that question. The two-day event links scholars and practitioners from Australia, Pacific, Asia, Europe and the United States in finding creative and smart solutions for building better and more resilient cities. The conference is convened by the UNSW Faculty of Built Environment in conjunction with ARUP, the Australian Red Cross and Harvard University’s South Asia Institute.

A 2018 United Nations report estimates that two-thirds of humanity – 2.5 billion more people than today – will be living in cities by 2050. While urbanisation leads to societal improvements such as reduced poverty, better access to health care, creativity in the arts and collective innovation, there are also many downsides. Great concentrations of people can lead to increased risks of violence and conflict and put strain on urban areas.

Asia Pacific is one of the world’s fastest urbanising regions. It is also home to the largest number of people living in low-income settlements. The region is particularly susceptible to a wide range of natural hazards, including flood, windstorms, earthquake, volcano, tsunami and landslide. Climate change is also expected to contribute to sea level rise, stronger windstorms and higher temperatures, which will increase urban risk and exacerbate migration.

Professor David Sanderson, Inaugural Judith Neilson Chair of Architecture at UNSW, is lead convener of the conference. He said URAP2018 brings together world-leading experts from academia, non-government organisations, policy, development and healthcare sectors to tackle one of today’s biggest challenges.

“Urban resilience is one of the defining issues that is currently shaping our planet,” said Professor Sanderson, who has more than 25 years’ experience working across the world in development and emergencies. “URAP2018 recognises the need to identify workable policies and practices that address the pressing issues of urbanisation, climate change, and increased naturally-triggered disasters and their impacts on low income urban settlements.”

The conference, which is the first event in UNSW’s Grand Challenges program on Rapid Urbanisation, has received more than 60 abstracts and session proposals from universities, not-for-profits, local and national government, private companies, the United Nations and leading thinktanks.

The event will also host a reception to launch two global reports: The Red Cross’ 2018 World Disasters Report: Leaving No One Behind, and the Global Shelter Cluster’s Inaugural State of the Humanitarian Shelter and Settlements 2018 report, Beyond the Better Shed: Prioritising People.

The Red Cross report will be launched by Dr Mahmood from the IFRC. The Global Shelter Cluster report editors and several contributors are also expected to attend.

The Urban Resilience Asia Pacific 2018 Conference will be held in the Colombo Building at the UNSW Sydney Kensington Campus on 7-8 November.

More information and a link to the full schedule is available from the URAP2018 website.