Symposium brings together best of Engineering, Medicine and Science 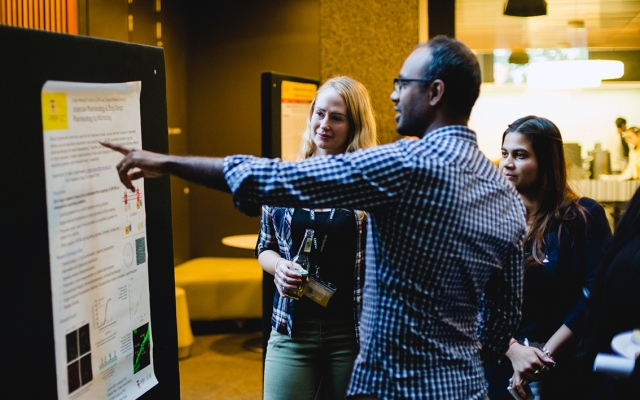 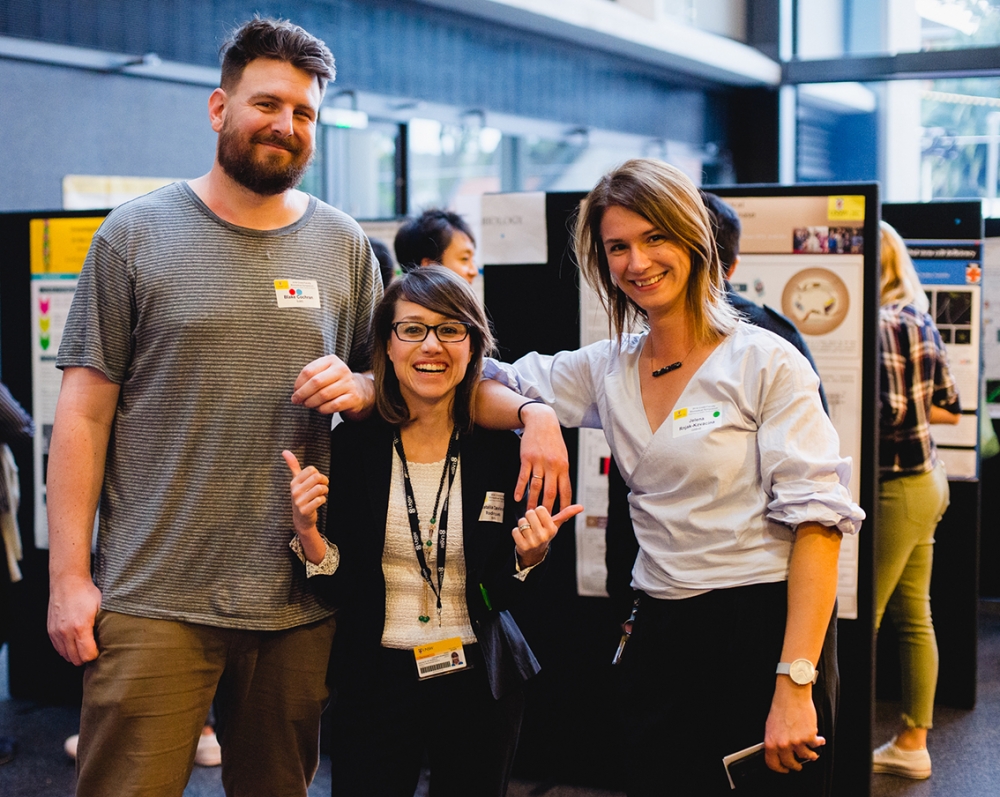 The event, which was jointly run by the School of Medical Sciences (SoMS), School of Biotechnology and Biomolecular Science (BABS) and the Graduate School of Biomedical Engineering (GSBmE), was a cross-faculty multidisciplinary occasion that shone the light on research excellence.

The event threw together engineers, scientists and clinicians and had them working together to solve difficult medical problems.

The Symposium is an annual event that has been running since 2016.  This year was spearheaded by three early career researchers including Dr Natalia Castaño Rodríguez (BABS), Dr Blake Cochran (SoMS) and Dr Jelena Rnjak-Kovacina (GSBmE). Prof Kerry-Anne Rye from SoMS and heads of each school also supported the event.

The program sessions focused on career development for early career researchers which included talks by Rachel Service from Happiness Concierge discussing how to build your own brand; a talk by Michelle Bonnello from the Research Strategy Office discussing research funding opportunities and strategies for early career researchers; and a talk by Hayley Wilson from Techconnect discussing how to develop industry partnerships through government grants.

The event was attended by 130 people, including PhD students, early career researchers and senior academic and professional staff. Four prizes were awarded for best PhD and ECR posters to participants who impressed judges with the quality of their research and their ability to communicate it.

Dr Castaño Rodríguez said the initiative was very well received by the scientific community at UNSW.

“This highlights the need to continue hosting similar events in which young investigators are well supported, hard work is recognised no matter the career stage, and a collaborative and inclusive environment is fostered,” she said.